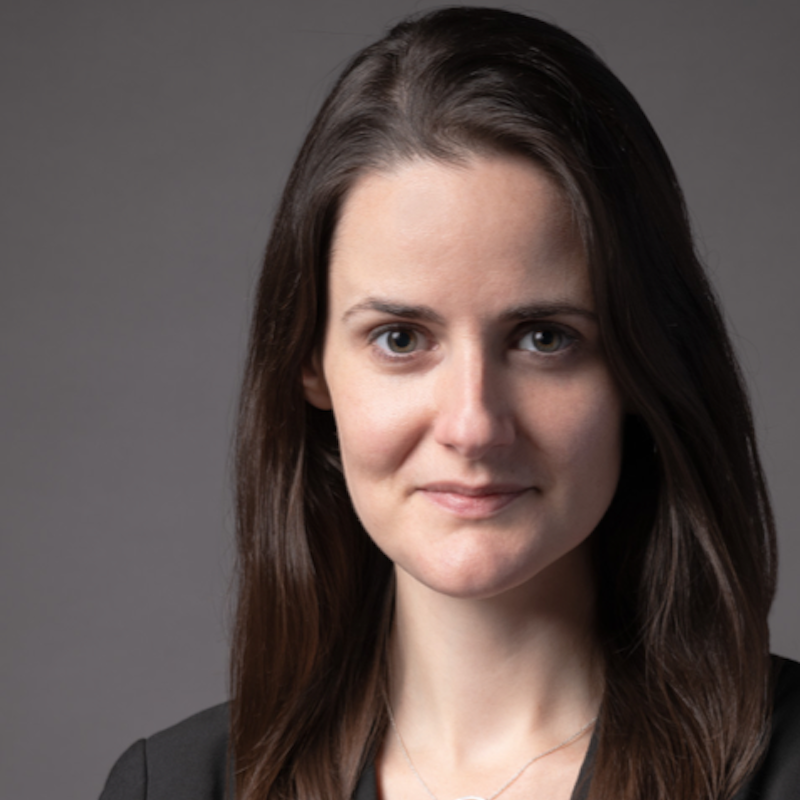 Stage Director Amanda Consol has served as director, assistant director and acting coach for companies including Washington National Opera, Opera Philadelphia, Opera Omaha, the Glimmerglass Festival and the Castleton Festival. Directing credits include The Dialogues of the Carmelites, Street Scene and The Rape of Lucretia at the Maryland Opera Studio, The Turn of the Screw at the University of Cincinnati’s College-Conservatory of Music and The Songs and Proverbs of William Blake at the Bushwick Starr in Brooklyn.

Consol is currently the acting coach for the young artists at Washington National Opera, where she recently prepared young artist casts for mainstage performances of Carmen and Alcina, and staged scenes for a performance at the Smithsonian’s Renwick Gallery. As an assistant director, she has collaborated often with directors including Francesca Zambello, James Darrah and Anne Bogart. Credits in this capacity include Norma at LA Opera, Götterdämmerung at Washington National Opera and the world premiere of Breaking the Waves at Opera Philadelphia. In 2018, she joined the faculty of the University of Maryland, serving as the director of acting for the Maryland Opera Studio.