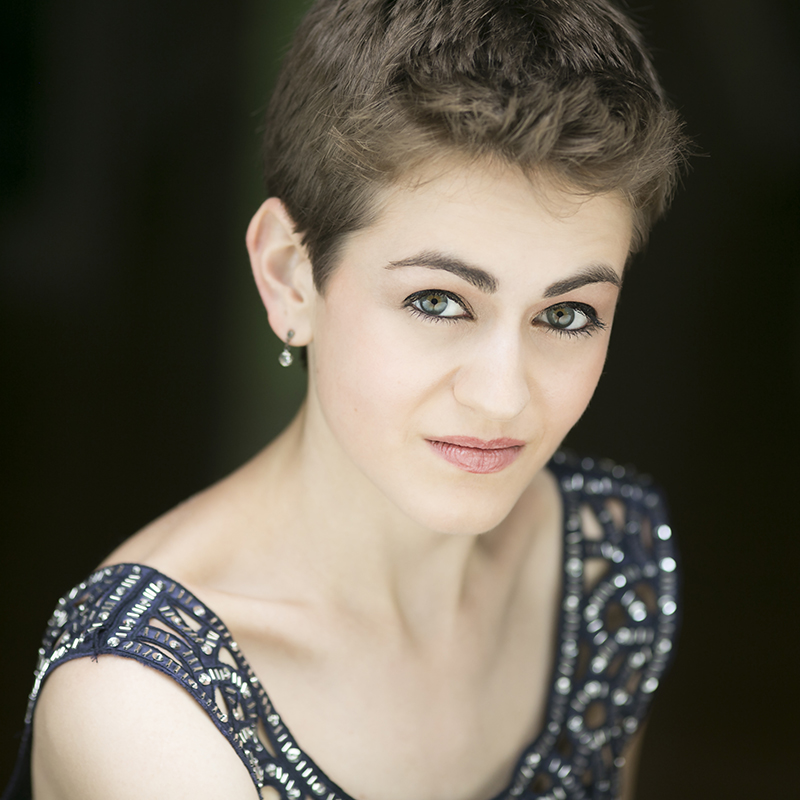 Amy Nicole Broadbent returns to the University of Maryland, College Park, where she completed her Bachelor of Music and Bachelor of Music Education degrees in vocal performance in 2014. She currently serves as a vocalist and assistant conductor of the Sea Chanters, the official chorus of the U.S. Navy, and also manages their educational outreach program. Since 2018, she has been the assistant conductor for the Victorian Lyric Opera Company and has conducted performances of three fully-staged productions. Her compositions and arrangements have been performed at venues including the Washington National Cathedral, the Basilica of the National Shrine, and the White House. Broadbent has worked extensively as a soprano soloist at UMD, most recently performing in Stravinsky’s Les Noces for the 2019 National Collegiate Choral Organization conference, Handel’s Messiah in 2019 and Bach’s solo cantata, Ich bin in mir vergnügt, with conductor Matthew Halls during his 2018 residency. She won first place at the Audrey Rooney Bach Competition, and she has also won prizes from the National Society of Arts and Letters, the New York Oratorio Society Competition and the Bethlehem Bach Competition. As an ensemble musician, Broadbent has sung in many of the nation’s world-class choral ensembles, including The Crossing, True Concord, The Thirteen, the Choir of Trinity Wall Street, the Santa Fe Desert Chorale, the Berwick Chorus of the Oregon Bach Festival and the Washington Bach Consort. She resides in Washington, D.C., with her husband and fellow Maryland alumnus, tenor Matthew Hill.