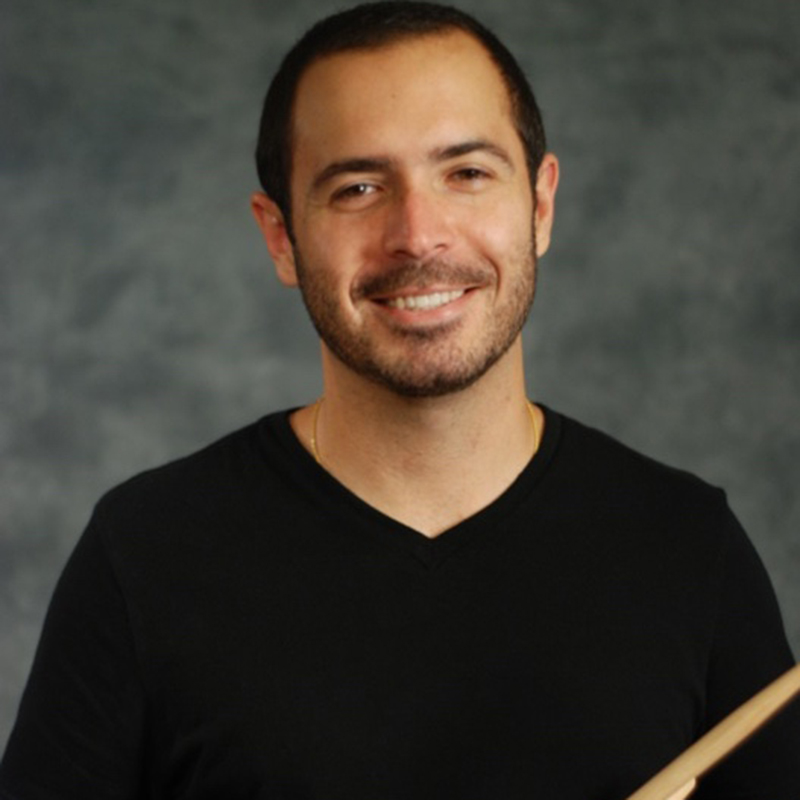 Danny Villanueva is an in demand freelance percussionist/drummer who performs in the Washington D.C. area. With various groups and ensembles he has performed at The Kennedy Center, Disney Hall, Carnegie Hall, Blues Alley, Lincoln Center, Arena Stage, Ford's Theatre, The Hippodrome Theatre, The Shakespeare Theatre and Signature Theatre.

With over 75+ theatre shows to his credit, he performs regularly at Arena Stage, Ford's Theatre and The Kennedy Center among many other top DC area theatres for regional and national touring productions. Orchestrally, he has performed with many of the area's leading orchestras including The National Symphony Orchestra (including national and international tours and television).