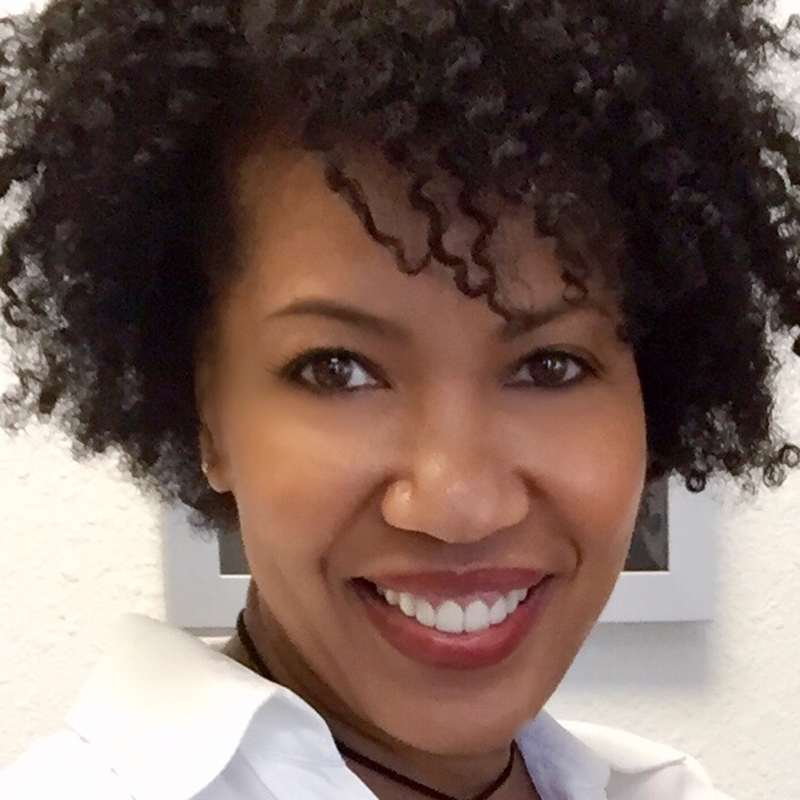 Administrative Coordinator & Assistant to the Director, School of Music

Gerri Morrison Vines is the administrative coordinator and assistant to the director. Vines manages the director’s office and coordinates the administrative elements of faculty appointment, promotion and tenure, searches, hiring and onboarding. Prior to joining the University of Maryland, Vines served as assistant to the dean of the Kogod School of Business at American University. She holds a Bachelor of Arts degree from American University.

Vines (stage name Gerri Morrison) is a gifted vocalist and actress who performs throughout the United States. She has also shared her talents in Australia, Israel, Norway, Singapore, Thailand, The Netherlands and the United Kingdom. Vines’ broad vocal abilities allow her to sing a variety of music from Broadway and gospel to jazz and r&b. Her live musical performances range from appearing with solo pianists and jazz trios to big bands and symphony orchestras. Vines has graced the stage in such theatrical productions as Ain’t Misbehavin’, Bubblin’ Brown Sugar, Godspell, Purlie and The Wiz. An avid sports fan, she often performs the National Anthem at professional and collegiate sporting events.

Vines is active with the American Federation of Musicians Local 161-710 as well as a longstanding member of Delta Sigma Theta Sorority, Incorporated, a Greek-lettered sorority of college educated women dedicated to public service.