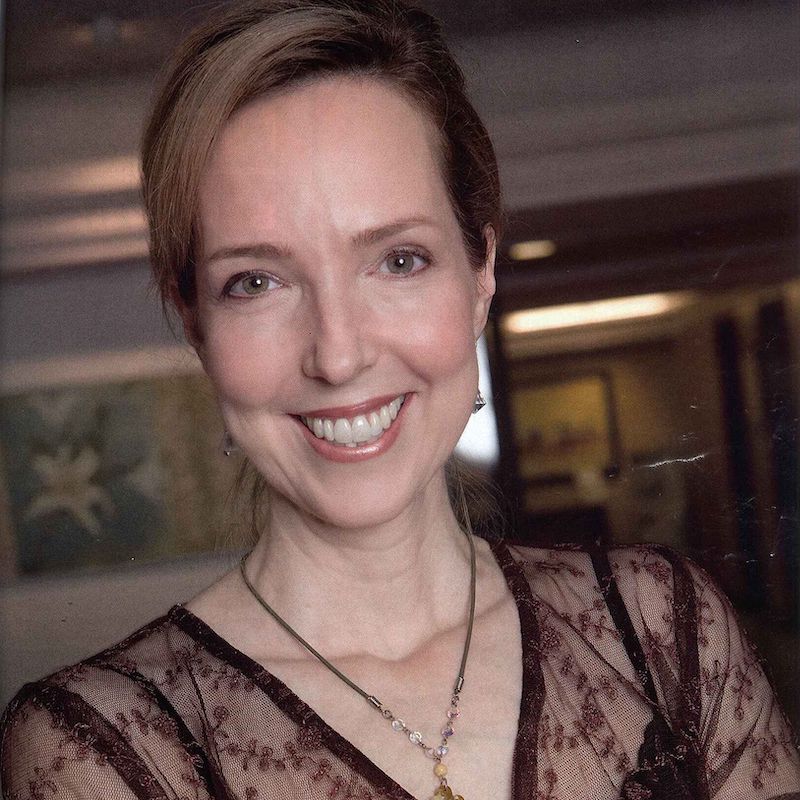 Soprano Jennifer Casey Cabot is a seasoned opera singer who throughout her exciting career has always nurtured an interest in teaching. Having studied with Richard Miller (Oberlin) and Doris Yarick-Cross (Yale), she is keenly aware of passing on that legacy. Her teaching experience began during her Oberlin years, continued while at Yale and throughout her active 30 year international career she has never been without a steady stream of students. “My mentors taught me not only how to sing well but also how to handle the demands and expectations of a career, I always wanted to share that information and understood the need for a skilled teacher and mentor who demands as much of themselves as they do from their student.”

Jennifer Casey Cabot’s opera career centers around the heroines of Mozart, Puccini and Verdi and Strauss, as well as a recent focus on Russian song repertoire, and the role of Liza in Tchaikovsky’s Queen of Spades. Her engagements have spanned the globe, including Germany, Greece, Chile, Canada, Latin America, Japan, Hong Kong and the United States. Her engagements brought her into collaboration with many leading conductors and directors; Naami Jarvi, Stuart Bedford, Hans Vonk, Alan Gilbert, Leonard Slatkin, Leon Major, Ken Cazan, John Copley, Justin Way, Tito Capobianco and Placido and Marta Domingo, to name a few.  Ms. Cabot’s more recent focus has been local to Washington, DC, (where she lives and teaches) and she has enjoyed working closely with the Russian Chamber Arts Society, as well as with Opera Lafayette, the Post Classical Ensemble, the Bay Atlantic Symphony and the National Philharmonic.

During her formative years she gained entry to the Operalia Competition and following her status as a finalist in both the Bordeaux and Tokyo competitions she was invited to sing duet recitals with Placido Domingo in Oberhausen, Germany and Fukuoka, Japan. She attended Oberlin College and Conservatory, where she received a double degree in German and Voice. She also received a Masters of Opera from Yale University.  Ms. Cabot’s most recent pursuits in addition to teaching and performing include serving on the MD/DC NATS board, adjudicating for vocal competitions such the 2014 Three Centuries of Classical Romances Competition in St. Petersburg, Russia and the Vocal Arts Society of DC’s 2016 Discovery Art Song Competition and working with the Potomac Vocal Institute as faculty and administrative planning consultant.