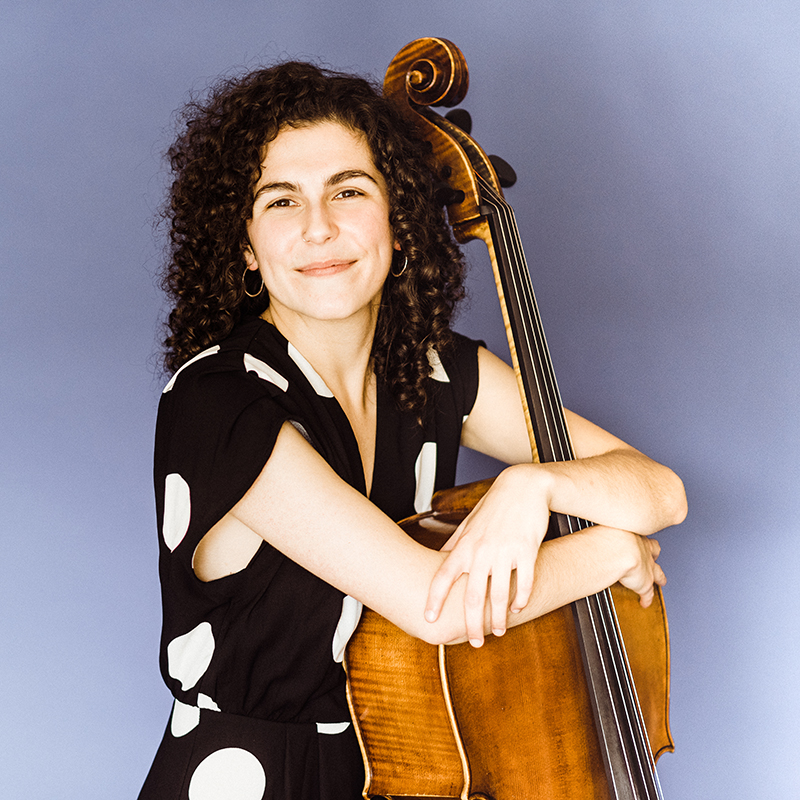 Katie McCarthy serves as the community engagement coordinator for the University of Maryland School of Music. She earned her B.M. in cello performance and M.M. in cello performance both from the University of Maryland. During her time as a graduate student, she worked as both a graduate assistant in the Office of Campus and Community Engagement for The Clarice and a graduate assistant within the School of Music. To pursue her passion for arts advocacy and community engagement work further, she also served as an operations assistant intern with the D.C.-based arts education nonprofit Sound Impact. In these positions, she has continuously learned and acted on the different ways musicians can impact and engage their surrounding communities and will continue to do so in this position within the School of Music.

In addition to her administrative work, McCarthy is an active performer and teacher in the Washington, D.C. metropolitan area. She was recently selected to play with the Piatigorsky Cello Festival Mass Cello Ensemble at Walt Disney Hall in Los Angeles. Other highlights include performances with the Mid-Atlantic Symphony Orchestra, the National Orchestral Institute Philharmonic, the Georgetown Epiphany Festival Orchestra, the Gay Men’s Chorus of Washington, D.C., and many more D.C./Baltimore-based performance organizations. She has also performed in masterclasses given by Hai-Ye Ni of the Philadelphia Orchestra, Astrid Schween of the Juilliard Quartet and the Shanghai Quartet. She currently serves as a section cello player in the Arco unconducted string orchestra. She maintains an active cello studio ranging from beginners up to adult players.

McCarthy is passionate about new music and highlighting the music of composers outside the standard classical canon. Her most recent solo recital featured works by Jessie Montgomery and Maria Newman. In the past, she has performed in recitals featuring the works of Tania Léon, Caroline Ahn, Nadia Boulanger and many others.