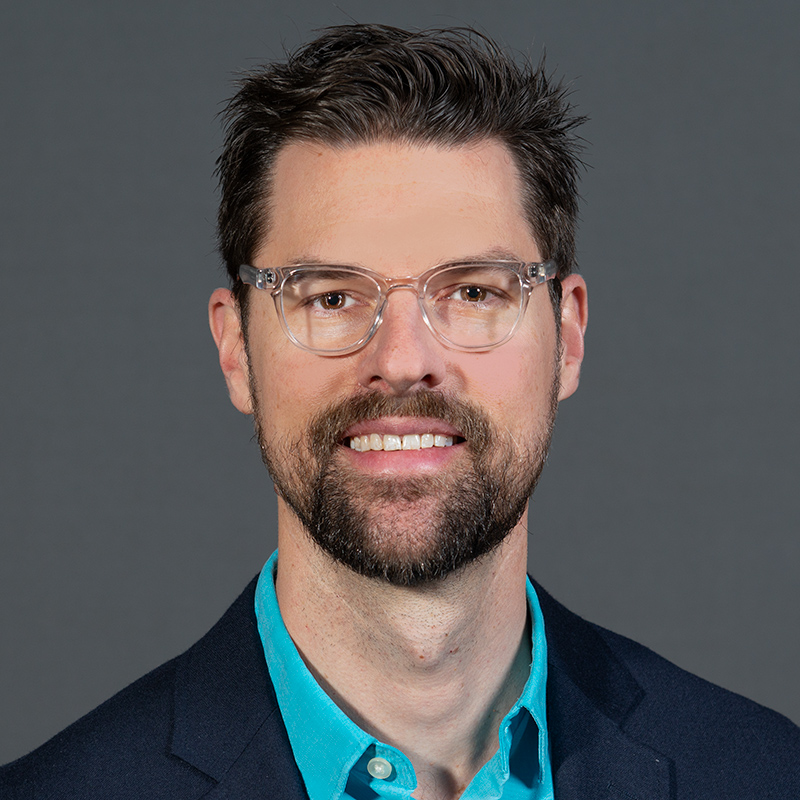 Lee Hinkle is a percussionist and classically trained baritone vocalist whose percussion playing has been called “rock-steady” by the Washington Post and having “a notable sense of flare [sic]” by Potomac Stages. He is currently serving as the principal percussionist for the 21st Century Consort: the resident new music ensemble at the Smithsonian American Art Gallery, a position he has held since 2012. He made his Carnegie Hall solo debut in 2014 with the world premiere performance of Baljinder Sekhon’s Double Percussion Concerto for two percussion soloists and wind ensemble. He holds master's and D.M.A. degrees from the University of Maryland and a B.M. degree from the University of South Florida, summa cum laude.

An active performer, Hinkle’s performance highlights have included performances with the National Symphony Orchestra, Florida Orchestra, Washington Master Chorale and the Taipei Philharmonic Orchestra, among others. He has toured with several performers and groups, including Bebe Neuwirth, Bernadette Peters and the American Wind Symphony Orchestra. An active theater musician, he has played many of the major Broadway productions at the Tony Award Winning Signature Theatre in Shirlington, VA, since 2008.

As a recording studio musician and commissioner of contemporary chamber and solo music, Hinkle has over a dozen CDs to his credit and his recordings can be heard on eight different record labels including Capstone Records, New World Records, Albany Records and the C.F. Peter's Corporation. On "Marimba Concerti with Percussion Orchestra," published by Capstone Records, he is a featured marimba soloist with the McCormick Percussion Group. In 2015, Hinkle released his first solo percussion CD entitled “Theatrical Music for Solo Percussion” on Albany Records to critical acclaim. Hinkle and composer Andrea Clearfield were the winners of the 2016 Global Premiere Consortium Commissioning Project. Hinkle will lead a consortium of marimba players from around the world to commission a new work by Andrea Clearfield for solo marimba and string quartet to be premiered in 2017.

An active percussion recitalist, soloist and clinician; Hinkle has presented solo recitals and masterclasses at universities, conservatories and festivals both nationally and internationally including the Boston Conservatory, U.S.A.; Conservatoire National Supérieur de Musique, Lyon, France; and Konservatorium Wien, Privatuniversität, Vienna, Austria. Hinkle has presented at several state-level Percussive Arts Society “Days of Percussion” in Maryland and Florida. He has performed at two Percussive Arts Society International Conventions. In February 2016, he will present a clinic at the Maryland Music Educators Association convention in Baltimore, MD.

Hinkle serves on the faculty at the University of Maryland, College Park, where he has been studio teaching, presenting masterclasses, administrating the percussion studio and directing the percussion ensemble since 2009. His activities at UMD have included leading the UMD Percussion Ensemble to feature performances at several state level Percussive Arts Society “Days of Percussion” and two performances at the McCormick Marimba Festival in Tampa, FL. The UMD Percussion Ensemble was selected by audition to perform at the Percussive Arts Society International Convention in November 2016. Additional contributions at UMD include presenting faculty recitals, concerto performances, making recordings and hosting guest artists. He has worked on several collaborations with the music composition and dance departments and has made contributions in the area of entrepreneurship for musicians.

Hinkle is proud to be a Yamaha Performing Artist. Additionally, he endorses REMO drum heads and percussion, Innovative Percussion sticks and mallets and Grover Pro Percussion.

Outside of the world of percussion, Hinkle is a PADI Open Water Scuba Instructor, a practitioner of Isshinryu Karate and a classically trained baritone vocalist. He is an avid outdoorsman and enjoys cycling, hiking and rock climbing. He can be found singing Sunday mornings at St. Mark Presbyterian Church in Rockville, MD.