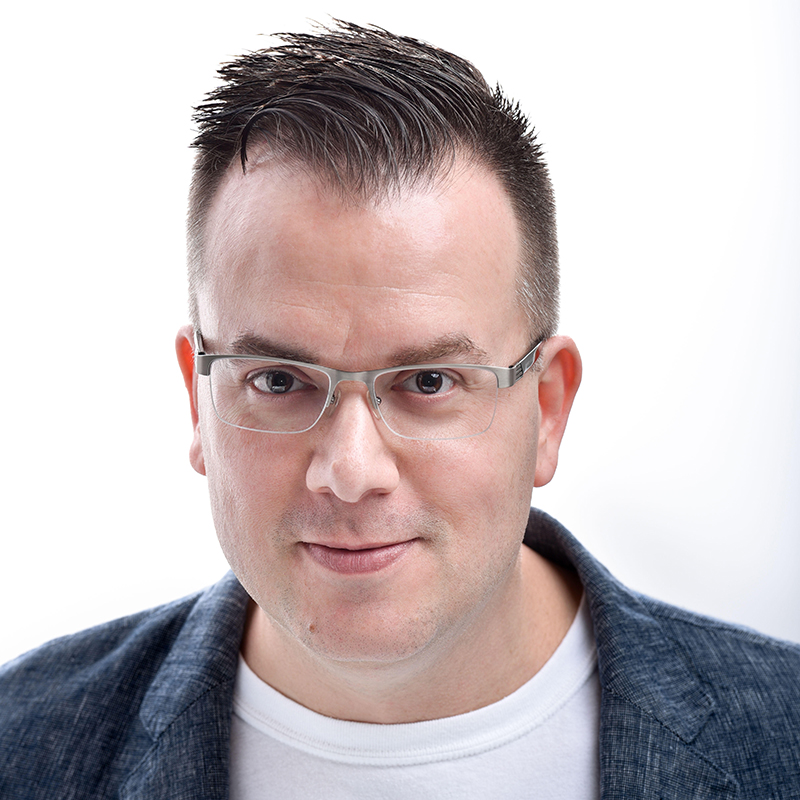 Michael Baitzer has established himself as one of his generation’s top opera pianist and vocal coaches. Baitzer currently serves in two key positions, first as the head of music staff at Washington National Opera, which he began in 2017, and also as the director of the Bonfils-Stanton Young Artist Program at Central City Opera beginning in the fall of 2018. A native of Des Moines, Iowa, Baitzer received two bachelor's degrees from Drake University in vocal and piano performance, done simultaneously. He then went on to study at the University of Minnesota and New England Conservatory with John Moriarty and Margo Garrett. During that time, Baitzer was an opera fellowship pianist with the Aspen Opera Theater Center and also a member of the Merola Opera Program at San Francisco Opera. He then was a member of the Houston Grand Opera Young Artist Program, and was hired by John Moriarty at the end of that season to join the music staff at Central City Opera. Baitzer then joined the faculty at The Juilliard School in the fall of 1999, and remained there until 2009. During that time, he also joined the music staff of The Spoleto Festival USA. Later faculty assignments came at the Aspen Opera Theater Center and Wolf Trap Opera, where he was promoted to the role of head of music staff in 2011. He also joined the music staff at Washington National Opera in 2004. In 2009, Baitzer accepted a full-time music staff position at Washington National Opera, and in 2012 was invited by John Moriarty to be the Head of Music Staff at Central City Opera.

Known for his sense of orchestral playing at the keyboard and expert ensemble with a conductor, Baitzer has had the distinct pleasure of playing for Maestros such as Julius Rudel, Heinz Fricke, Philippe Auguin, Emmanuel Villaume, Richard Hickox, David Atherton, Steuart Bedford, James Conlon, Harry Bicket, George Manahan and Daniele Callegari, just to name a small few. He is also long known as one of the top opera audition pianists for his ability to play a vast amount of opera aria repertoire without any prior knowledge or rehearsal. Also an avid recital pianist, Baitzer has appeared with many of today’s leading singers in concerts all around the country to consistently high praise with organizations such as the Marilyn Horne Foundation and Young Concert Artists.