Short has performed with major opera companies and orchestras around the world and was previously Artist-in-Residence at the University of Miami Frost School of Music.

The University of Maryland School of Music has appointed bass-baritone Kevin Short a visiting associate professor of voice. Beginning in the fall of 2017, Short will teach private lessons and coach graduate students in the Maryland Opera Studio. 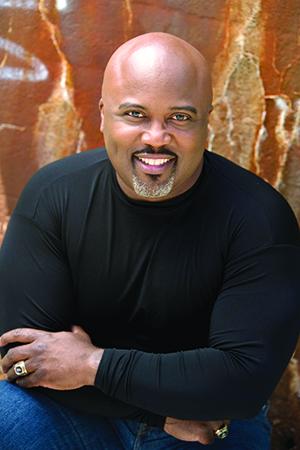 “Fresh from performing at the Metropolitan Opera, and with a list of performance venues throughout the world and his Artist-in-Residence teaching position at the University of Miami, Kevin Short's vocal and acting prowess speak for themselves,” says Carmen Balthrop, voice professor and division coordinator of voice. “I am positive that his presence on our faculty and his expertise as a pedagogue will attract the caliber of student that is bound for world-class stature.”

Known for his versatility, Short is thrilling audiences around the globe through repertoire that ranges from Monteverdi to Bizet. He has sung with leading companies throughout North America and Europe, including the Metropolitan Opera, Santa Fe Opera, Lyric Opera of Chicago, Opéra Comique, Théâtre Caen, Grand and Staatstheater Stuttgart, Theater Aachen, Teatro Comunale di Bologna, Teatro Lirico di Cagliari and Theater Basel.

As a concert artist, he has appeared with such major orchestras as the St. Petersburg Symphony in Russia, the Radio France Orchestra, and the orchestras of San Francisco, Cleveland, Boston and Philadelphia.

Short has also won multiple international competitions and given masterclasses around the world. He holds an undergraduate degree from Morgan State University, a Master of Music from the Curtis Institute of Music and a performer's certificate from the Juilliard School.