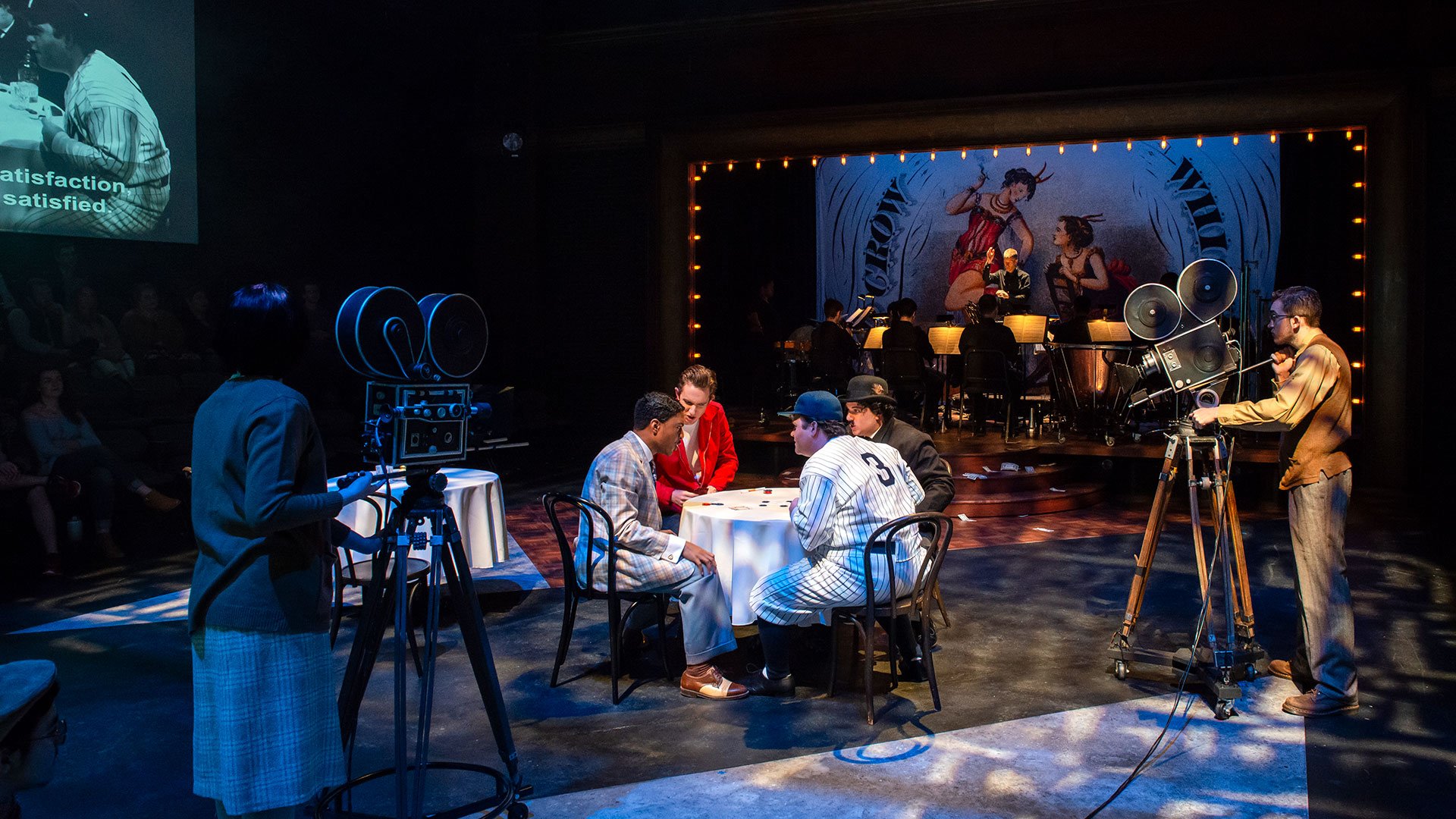 Opera, dance performance, fairy tale and dystopian nightmare all in one—that’s what’s on the docket now at the Clarice Smith Performing Arts Center through an unusual double bill pairing two rarely seen pieces by a German-American composer best known for “Mack the Knife.”

Kurt Weill’s “Zaubernacht” (meaning “Magic Night”) and “Mahagonny Songspiel” are two 1920s works with seemingly nothing in common: The first is a dreamlike piece in which a fairy brings toys to life, and the second is a series of songs telling the story of six people trying to reach the mythical city of Mahagonny, only to realize it’s not as idyllic as they thought.