Congratulations to our Spring 2021 Bachelor of Music Graduates: 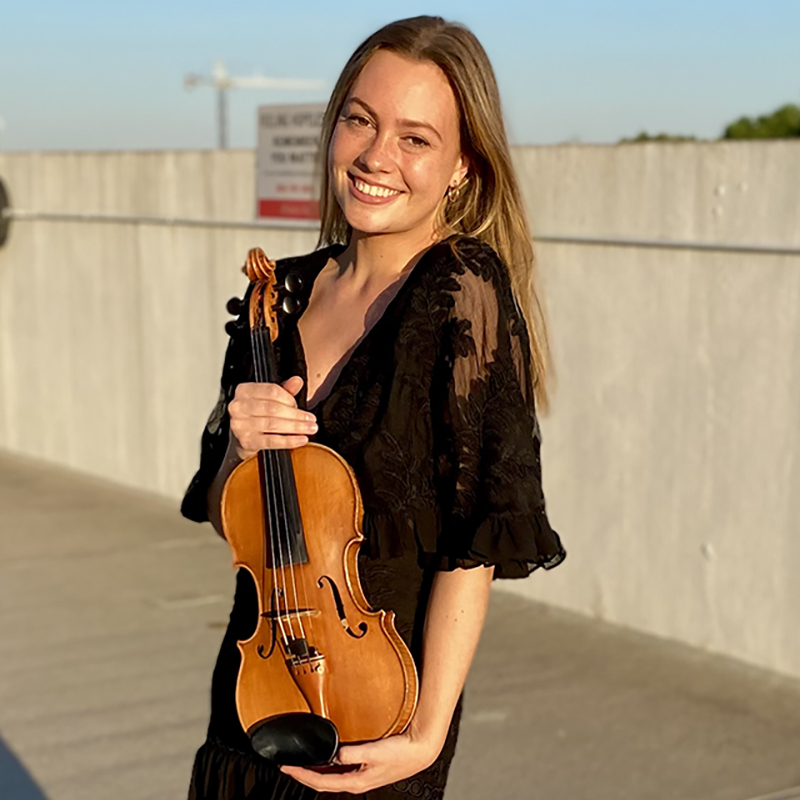 Of all the musicians whom Bea is destined to support and promote through her training and expertise in business, I hope that principal among them will be…herself! The astonishing maturity, depth, subtlety and beauty that she brings to her performances are qualities the world needs to hear. Given her sunny disposition and unflappability, I expect the doors to open for her wherever she goes.

Precocious young tenor and pianist Michael Butler arrived on campus with the vocal sophistication of a student much older than himself. Fortunately he also worked tirelessly and smartly thereafter. As such, his brilliant singing was enthusiastically noted by an "Opera Wire" critic from his debut with the New York City Opera last summer. Michael will continue his education this fall with UMD's MOS.

Ian Champney came to UMD from Virginia to study both the cello and music education. He leaves now ready to share the complimentary intersection of performance and teaching. Ian’s boisterous personality leavened even the most serious studio class for four years. 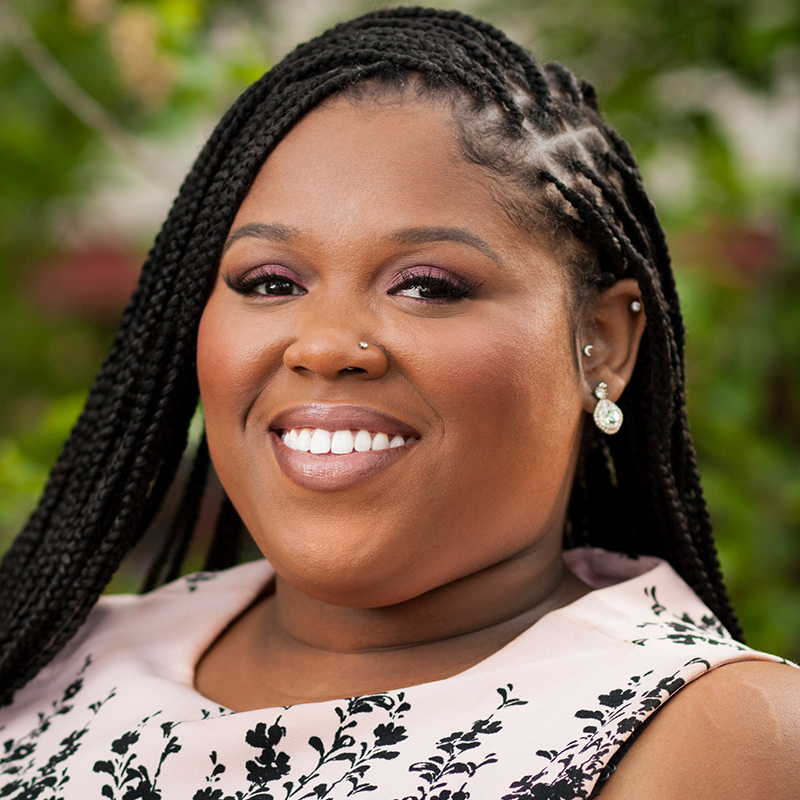 You demonstrated through your sheer will that you were determined never to fall
But more importantly you have taken your gorgeous singing talent to capture the attention of us all
You brought with you the energy and determination to define who you are
Remember, you are destined for a future that is definitely plain to see
So go forth and conquer in brilliance that person you were meant to be

Max, you have been a stellar performer throughout your undergraduate years, one of the finest jazz improvising soloists we've had here at our School of Music. Thank you for contributing so much to our jazz program, in both the large Jazz Ensemble and the small groups that showcased your individual creativity so well. 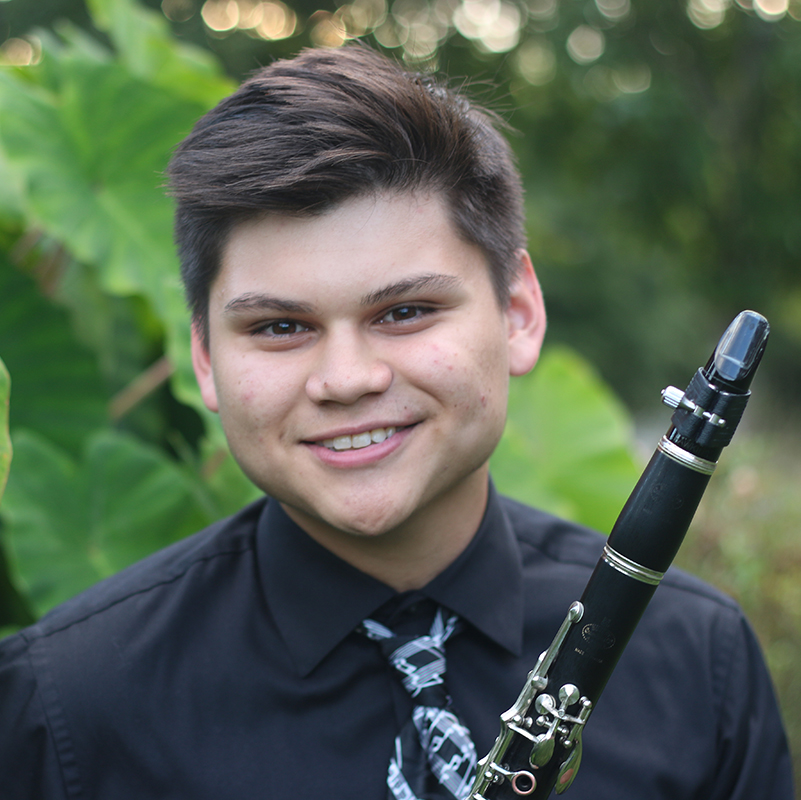 Kyle has honed his skills over the past four years and become a balanced and polished artist. His work at UMD has inspired the clarinet studio and he has set a standard of excellence that is admirable. Next year Kyle has been selected to become a member of the Fellowship Woodwind Quintet at UMD and will continue his fine work at UMD with a master’s degree. We are so happy he is coming back!

It has been a pleasure to teach Teddy and be a part of his growth for the past four years. His easygoing nature has consistently brought joy to the entire bass department. Music is about feeling, and Teddy wears his love of music on his sleeve. His curiosity and creativity led to many very interesting conversations about different ways to conceptualize musical phrasings and playing techniques.

Although Jack Holland will be leaving Maryland, he won't be far away. Jack will be pursuing a master’s degree in arts management at George Mason University. Wishing him all the very best in his future endeavors.

Lauren’s uniquely soulful sound has played an important role in setting high expectations for everyone in the studio. Her dramatic growth as a musician over her time here shows that she can be ready for anything life throws at her, and can adapt to anything. As she heads off now for an internship at the Kennedy Center, I expect that she will become not only a fine practitioner of the art, but an ambassador of it as well.

When we first met at the High School Music Academy I was immediately struck by the beauty and purity in your playing. Your innate curiosity and uplifting optimism have led to a joyous journey of discovery; you welcome us into your musical world with grace, generosity and warmth. As you pursue your training as a nurse, I hope your love for music will sustain you and be a vibrant force in your life. 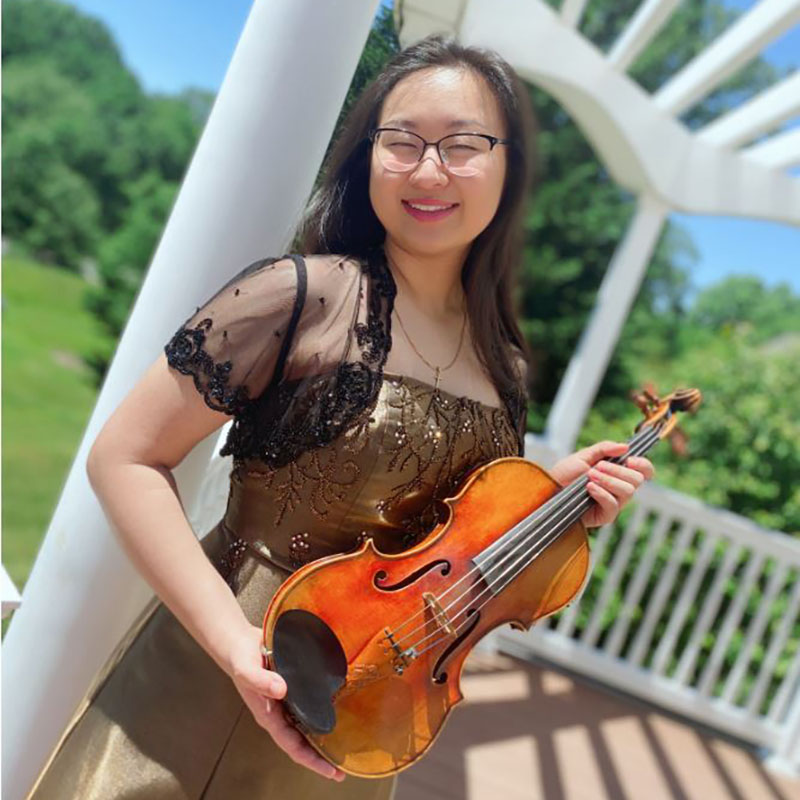 From day one Sarah has been a Most Valuable Player in School of Music ensembles both large and small. While many would happily give themselves over completely to pursuing a musical potential such as hers, she goes in search of a wider context, committing the next chapter of her life to the study of medicine. Her instinctive sense that life holds something more, and her determination to pursue it in the face of uncertainty, provide me with an enhanced sense of human strength and potential that will deeply affect the way I see my students from now on.

You could not find a more respectful, diligent student than Hansae; always eager to please and use his talents to help others. I am gratified that he is now prepared to blaze his own, unique path in music. Hansae is headed to the Boston Conservatory where he can hone his classical skills, while exploring the other genres of interest to him at the Berklee College. The adventure is just beginning!

Calvin's terrific musical trajectory during his time at UMD has been matched only by his exquisite collegiality and friendly disposition. The entire studio wishes him the best of luck in his studies at Northwestern University! Congratulations! 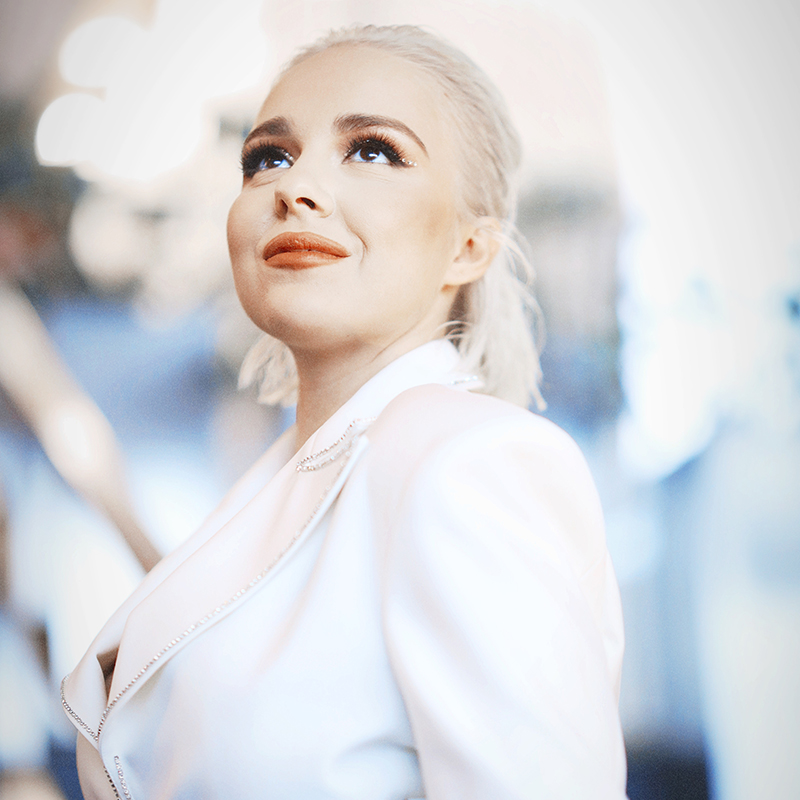 So happy to congratulate you today on your graduation, dear Nastia! Your talent, energy, strong character and determination always impress me. I am proud of you, and I am thrilled that you are coming back in the fall to do your M.M. here! Brava! 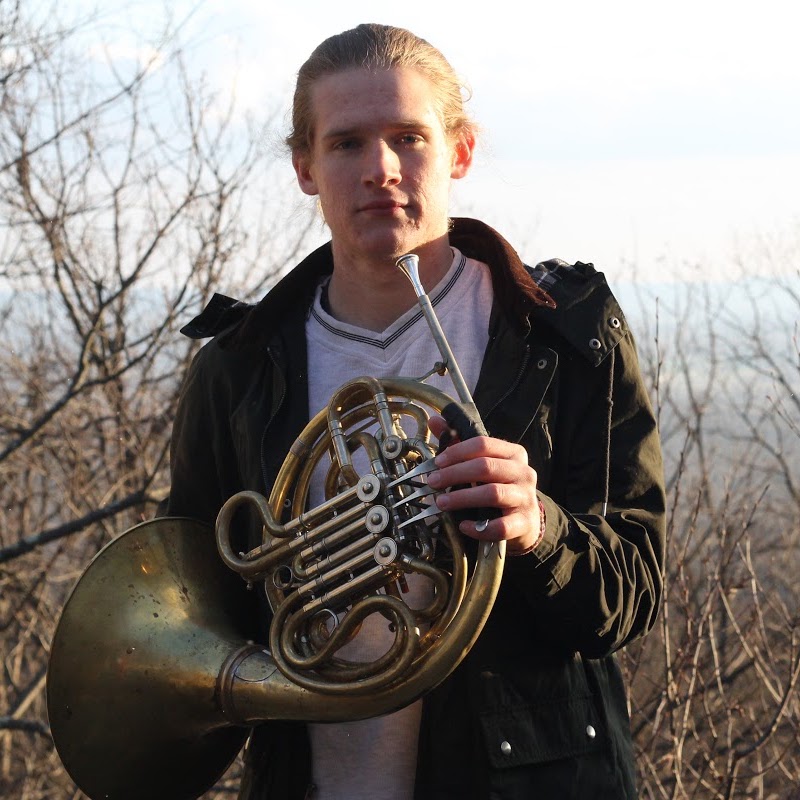 Emerson will be graduating with his B.M. in performance but remaining at Maryland to pursue his master's degree as a member of the newly formed fellowship brass quintet.

Manuela came to UMD in 2018 after previous study at St. Mary’s College of Maryland. Her spirited compositions include strong references to various folk traditions that she has loved from childhood. In addition to a beautiful string quartet, A Rainy St. Mary’s, performed by Invoke, she is composing and recording music that shows great promise for a live performance band with like-minded colleagues. 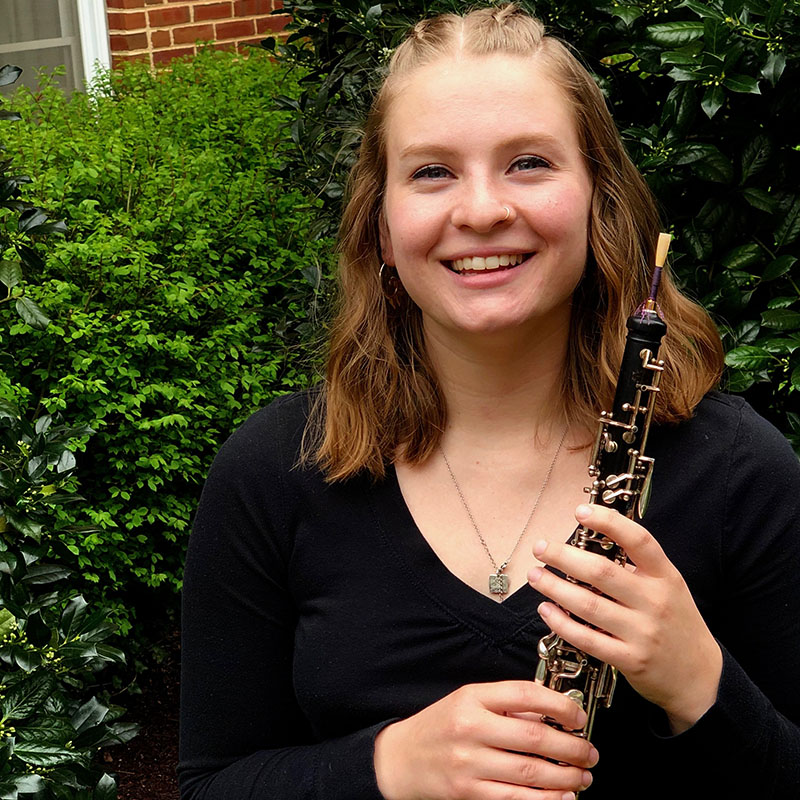 Quietly and patiently, Elisabeth has in her measured, steady, understated way emerged to become a very lovely oboist, who has skills, interests and passions that go beyond, but will undoubtedly include, the world of music. She has been accepted to a number of this country’s finest graduate programs and has elected to attend the University of Southern California in the fall (unless her Fullbright to Bulgaria materializes!). Wherever she goes she will make us here in the School of Music proud. 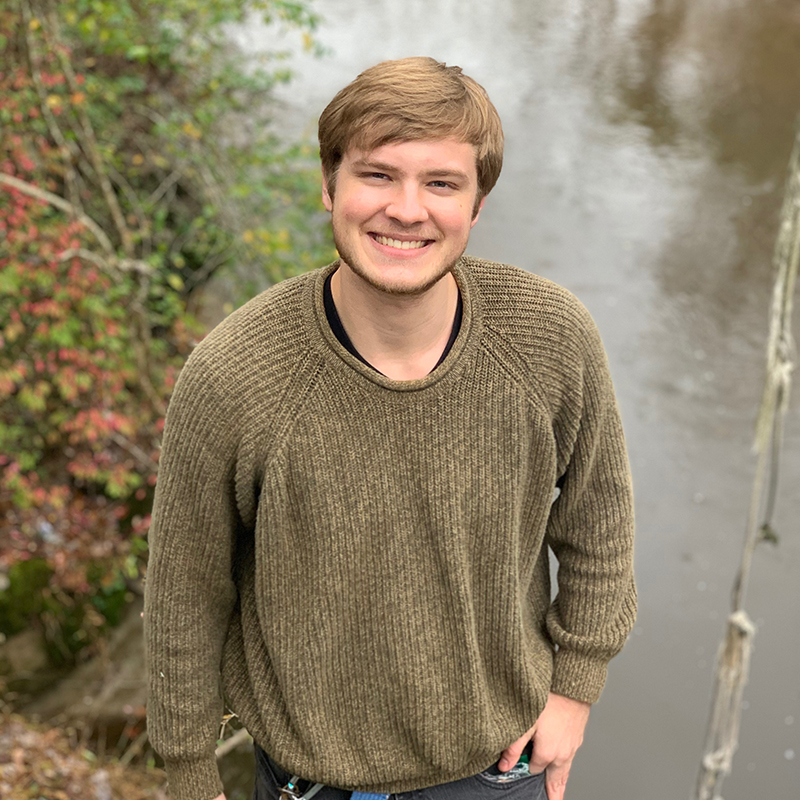 Emmett will be pursuing the freelance scene in the DMV while continuing to take local and national auditions. His dry sense of humor and inquisitive nature will be missed amongst his peers in the horn studio. Best wishes on your future endeavors. 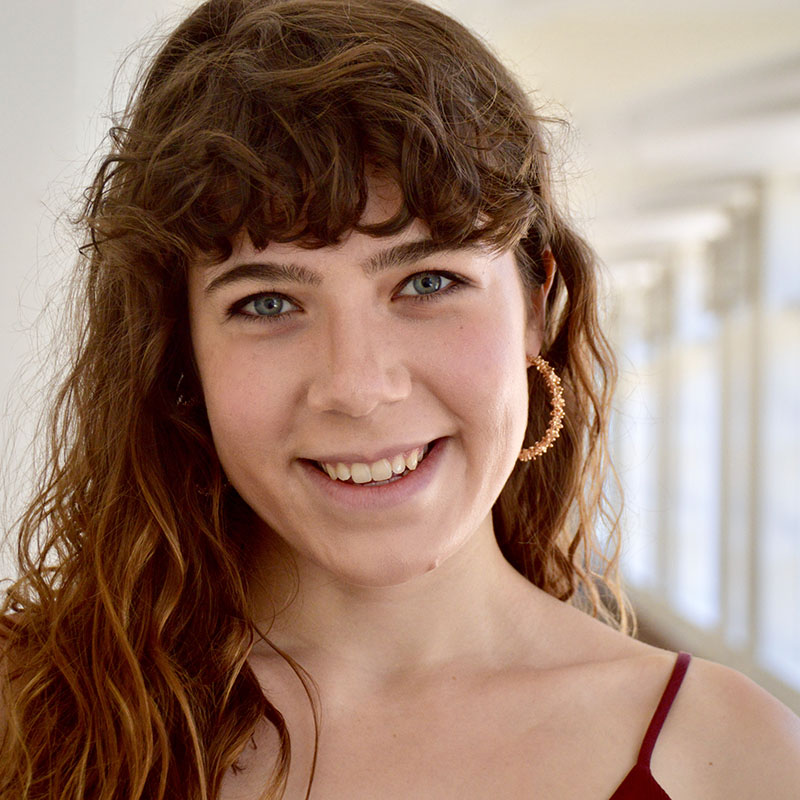 It is impossible to cram into 400 characters all that you have accomplished in your four years at UMD; Becoming fluent in at least two foreign languages, appearing in a major musical role as a freshman, living abroad for a semester, blossoming into a significant acting singer are only to mention a few. Your insatiable curiosity about the world will open many doors for you. Embrace the choices! 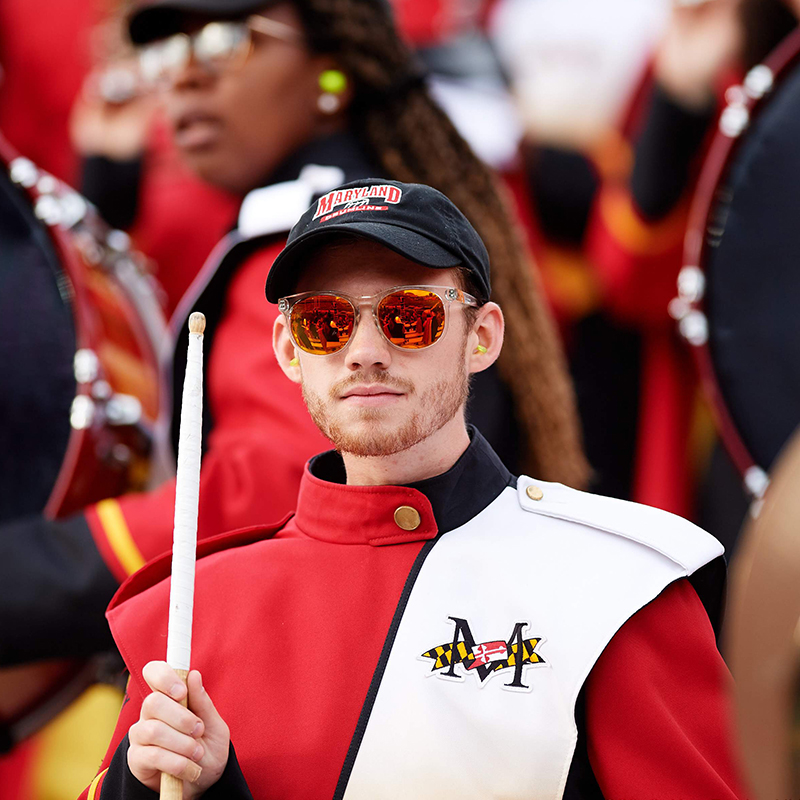 The first face you see in every big band rehearsal is always Kennan Spencer and his big contagious smile. He’s always having a good time driving the band and constantly trying to improve himself in his role behind the drum kit. Kennan’s commitment to the drum set and his leadership roles in MSOM have solidified him as a force to be reckoned with within the School of Music. Best of luck on your next adventure, Kennan! 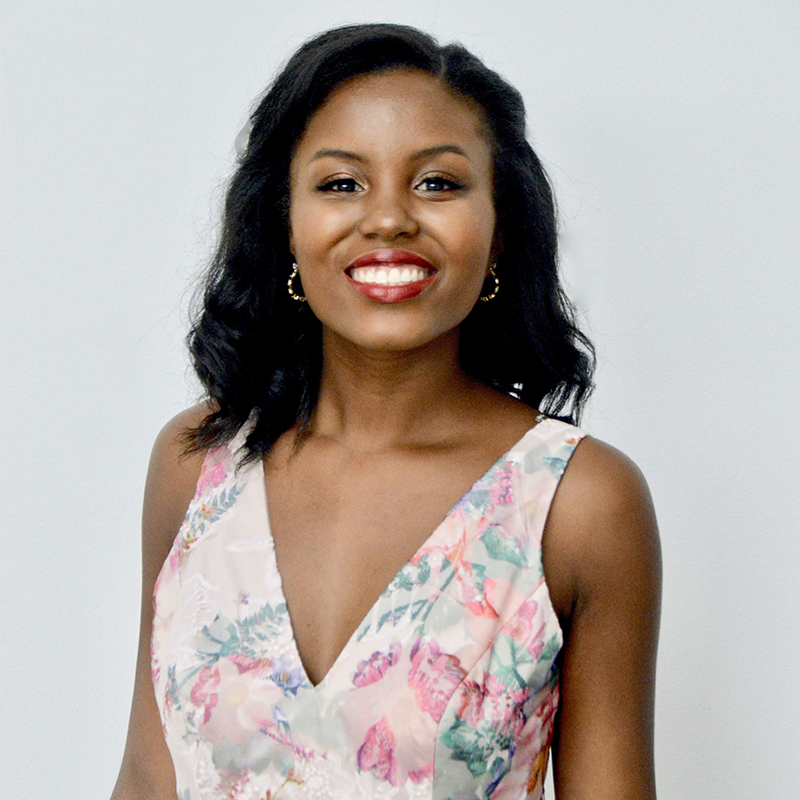 What a delight and privilege it has been to have you, Jillian, in my studio for the past four years. Your hard work, even during frustrating times, has allowed you to grow in amazing ways. You have competed successfully in competitions, sung for honor concerts, been a model student and prepared a stunning senior recital. Your research and careful preparations for future studies will prove fruitful. 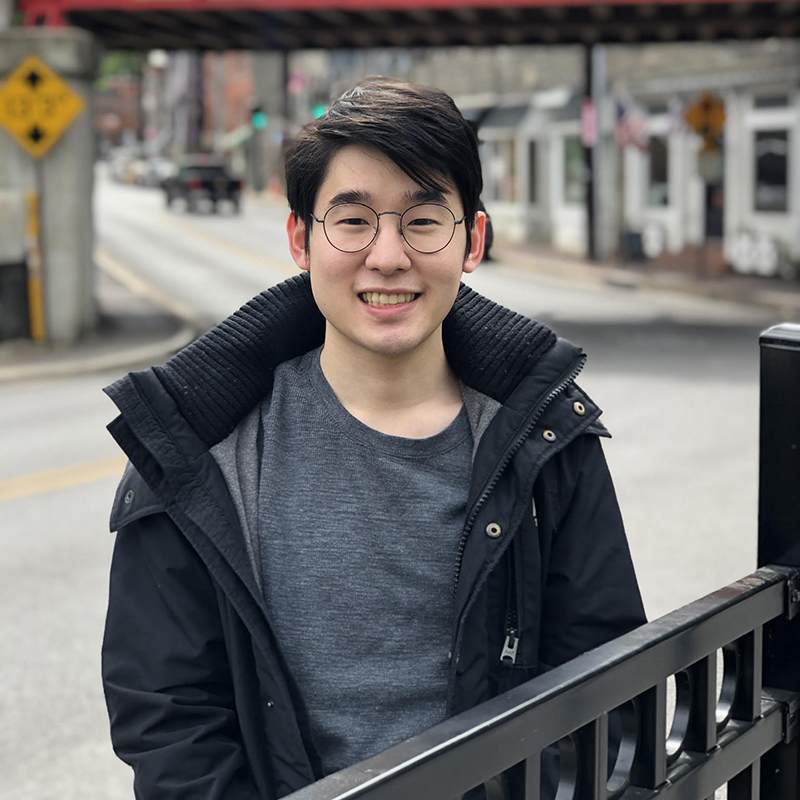 When I think about Kenny's work at UMD, I think fast and impressive. He can play anything! When he first came to UMD I knew he would become a fine musician, but his skills have surpassed even his own expectations....and Kenny has high expectations! Recognized many times at UMD for his musical achievements, next year Kenny will complete his student teaching and graduate with a degree in music education.

Nate, thank you for your consistent and reliable excellence in our large ensembles: Wind Ensemble, Symphony Orchestra and Wind Orchestra, as well as chamber music. Congratulations on being welcomed into a very prestigious graduate program in New York City, where I believe you will really thrive and blossom!