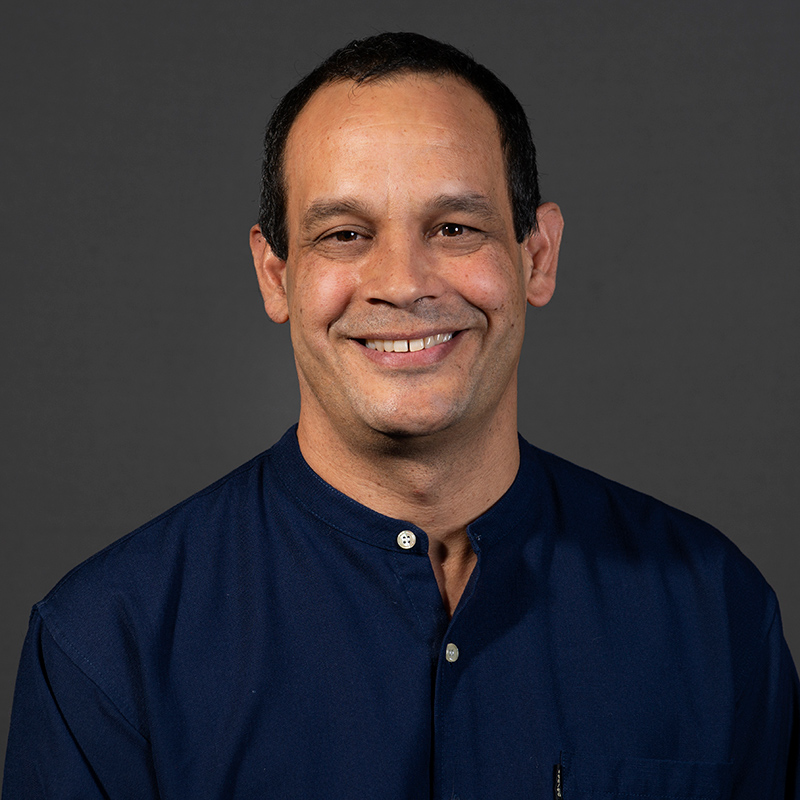 Anthony Manzo enjoys performing in a broad variety of musical forums - despite the ever-present complications of travel with a double bass!  An artist with the Chamber Music Society of Lincoln Center, Mr. Manzo is sought-after chamber musician who performs regularly at such noted venues as Lincoln Center in NYC,  the Spoleto Festival in Charleston, SC, Bay Chamber Concerts in Rockport, Maine, and the Chesapeake Chamber Music Festival on Maryland's Eastern Shore.  In addition, Mr. Manzo is also the Solo Bassist of San Francisco’s New Century Chamber Orchestra, and a regular guest artist with the National Symphony Orchestra, the Baltimore Symphony, and the Smithsonian Chamber Society near his home in Washington DC. Formerly the Solo Bassist of the Munich Chamber Orchestra, he has also been a frequent guest with Camerata Salzburg in Austria, where collaborations have included their summer residency at the Salzburg Festival, as well as two tours as double bass soloist alongside bass/baritone Thomas Quasthoff in Mozart's “Per questa bella mano” (with performances in Salzburg, Paris, Vienna, Budapest, and Istanbul).

Mr. Manzo is also an active performer on period instruments, with groups including The Handel & Haydn Society of Boston and Opera Lafayette in Washington, DC.  Additionally, Mr. Manzo is a member of the double bass and chamber music faculty of the University of Maryland.

Mr. Manzo performs on a double bass made around 1890 by Jerome Thibouville Lamy in Paris (which now has a removable neck for travel!).