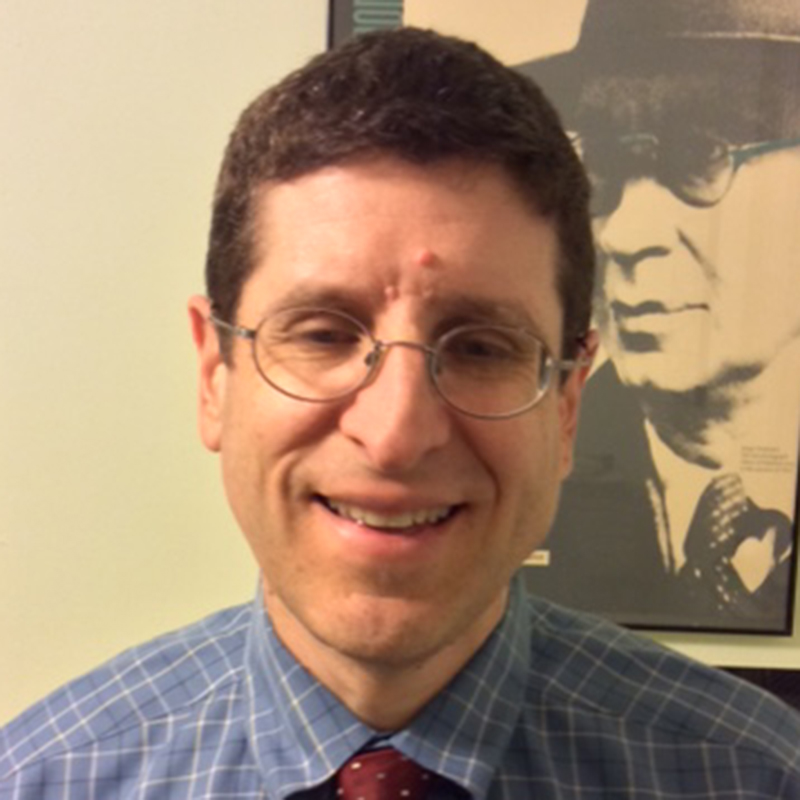 Daniel Zimmerman specializes in the analysis of early-twentieth-century neotonal music, especially the music of Prokofiev. At the University of Maryland, he teaches musical form and other courses in the undergraduate music theory curriculum. He also supervises graduate students who are teaching aural-skills classes, and regularly teaches a graduate-level seminar on the pedagogy of music theory. In addition, he has taught graduate seminars on Russian music and on the literature of the string quartet.

Zimmerman has published work in the Journal of Music Theory and the Reader's Guide to Music, and presented papers at national meetings of the Society for Music Theory including one on rhythmic issues in songs by Joni Mitchell and another titled "Collections Without Clusters in Prokofiev's Etude, Op. 2, No. 1." He presented a paper titled "Echoes of Petrushka in Shostakovich's Second Piano Trio" at the 2009 annual meeting of the Music Theory Society of the Mid-Atlantic. Zimmerman has also lectured at the New York chapter of the American Musicological Society, the 2016 Symposium on Prokofiev and the Russian Tradition at Louisiana State University, the Prokofiev 2003 Symposium in Manchester, England, and Orchestra Hall in Chicago. While in Chicago, Zimmerman worked as a professional violinist and as research assistant to Philip Gossett at the Center for Italian Opera Studies.