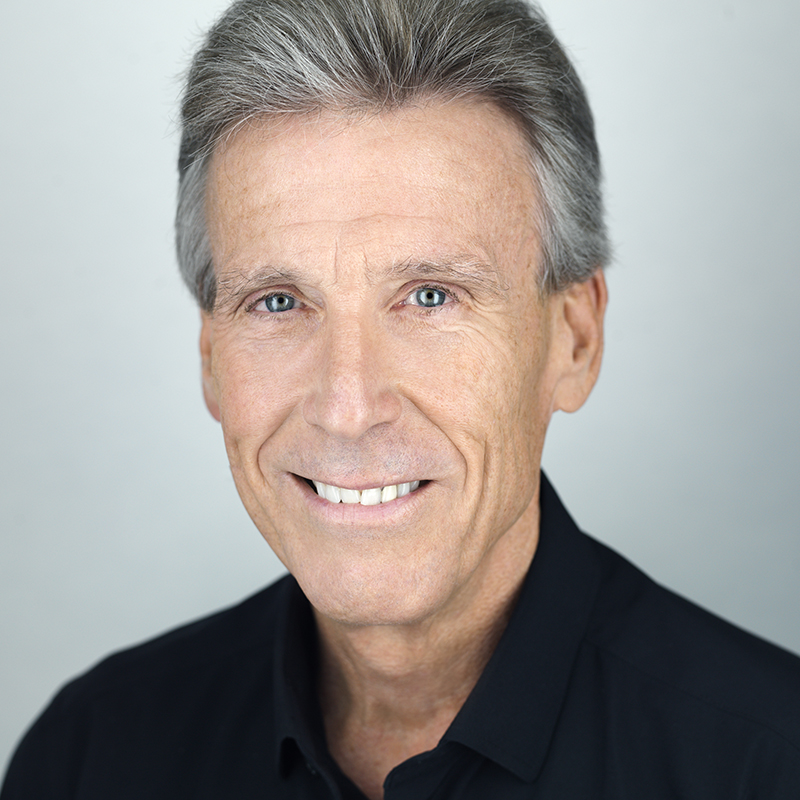 Edward Maclary is Professor of Music and Director of Choral Activities and in 2017 he was also named the Associate Director of Academic Affairs for the UMD School of Music. Recognized as one of the leading conductors and choral pedagogues of his generation, over the past two decades he has led the UMD Choral Activities program to global acclaim. The School’s flagship ensemble, the UMD Chamber Singers, has toured extensively and won top prizes in international competitions around the world. The UMD Concert Choir has become the symphonic choir of choice for both the National Symphony Orchestra and the Baltimore Symphony Orchestra. Among many others, Maclary has served as the chorus master for conductors such as Robert Shaw, Gianandrea Noseda, Christoph Eschenbach, Marin Alsop, Andris Nelsons, Iván Fischer, Matthew Halls, Helmuth Rilling, Robert Spano, Nathalie Stutzman, and Masaaki Suzuki. Choirs under his direction have also performed with The Cleveland Orchestra and the Boston Symphony Orchestra.

From 2014 – 2017 Edward Maclary was the Director of the Master Class in Conducting at the Oregon Bach Festival. He has also served as the Artist in Residence for the Eastman School of Music Summer Choral Institute and as the Choral Artist for the “Five Friends” Master Class Series at the Indiana University Jacobs School of Music. Other notable master class residencies have taken place at Westminster Choir College, Temple University, and the University of Wisconsin-Madison. Regarded as an outstanding clinician and educator, Maclary maintains an active schedule as a guest conductor for choral festivals and honors choirs around the country and in 2019 he will lead the Maryland High School All-State Choir. Under his guidance the graduate choral conducting program at the UMD School of Music has become one of the most respected and sought after and its alumni occupy professional and academic leadership positions throughout the nation.

In 2014 he led the UMD Chamber Singers to Seoul, Korea for performances at the 10th World Symposium on Choral Music at the invitation of the International Federation for Choral Music. In 2011 the ensemble was awarded the Premier Prix for Mixed Choirs and the Prix Ronsard for the performance of Renaissance music at the France’s Florilège Vocal de Tours and Maclary was honored as the competition’s “Chef de Choeur.” The UMD Chamber Singers have also made numerous highly acclaimed appearances at the professional conferences of the American Choral Directors Association (ACDA) and the National Collegiate Choral Organization (NCCO). UMD Choral Activities will host the next biennial conference of the NCCO in November 2019 and the UMD Chamber Singers will perform as one of its featured ensembles. In addition to his extensive experience in early music, Baroque performance practice, and the choral/orchestral canon, Maclary’s repertoire extends through the literature of the 21st century, highlighted by recent major collaborations with composers such as James MacMillan and John Adams.

Edward Maclary received his doctorate in conducting with honors from Indiana University after earning a graduate degree in historical musicology from Boston University. In the following years, he worked closely on many performance projects with Robert Shaw and studied and collaborated with Helmuth Rilling, Margaret Hillis, and Robert Page.