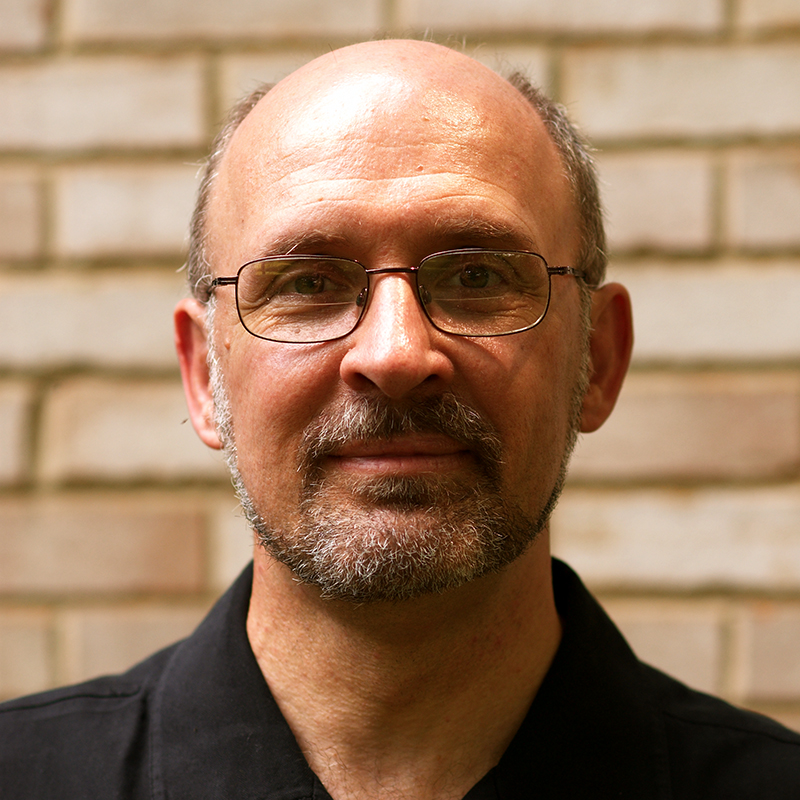 His theatre credits include Footloose and the world premiere of The Watsons Go To Birmingham - 1963 at the Kennedy Center, Fun Home at Baltimore Center Stage, Newsies and Anything Goes at Arena Stage, Cabaret at Olney Theatre Center, Timon of Athens, Man of La Mancha and Kiss Me Kate at Shakespeare Theatre, Showboat at the Kennedy Center with the Washington Opera, Ragtime at the Kennedy Center and Ford’s Theatre, Mama Mia, West Side Story and Chicago at Wolf Trap and the National Theatre, 42nd St. and Spamalot at the National Theatre, Spring Awakening at Round House Theatre, The Full Monty, Joseph and the Technicolor Dream Coat, Chita Rivera, All That Jazz, Chess, the world premiere of the musical Beaches at Signature Theatre in Virginia, Spin, Tracie Olivera, I am Nova and Sunset Blvd. and many others. He shares all of this experience with his students to prepare them for a life filled with music.