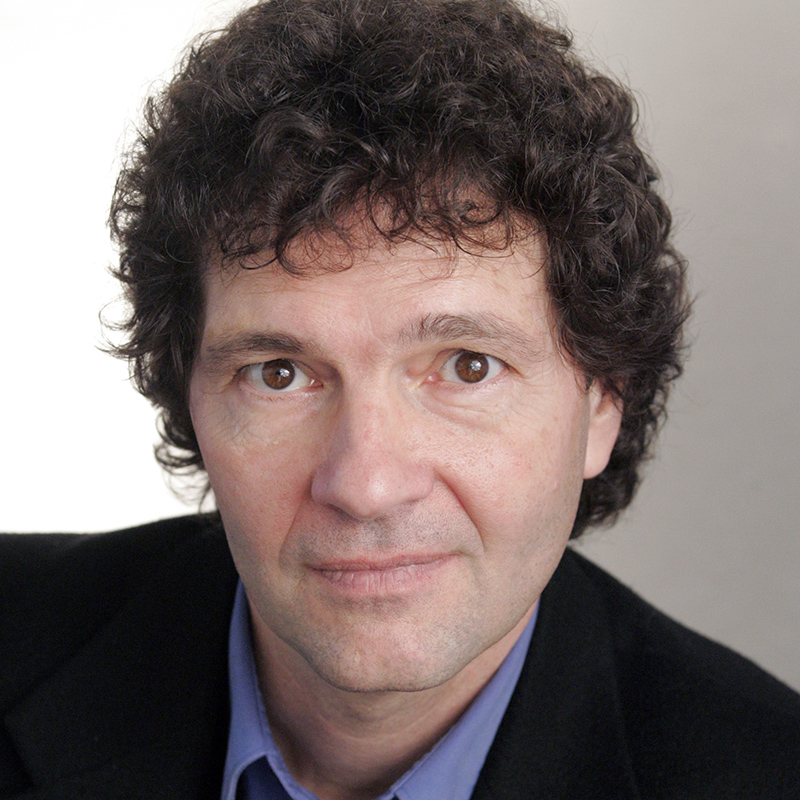 Wilson can be seen on Kultur Video as Tamino in the Australian Opera's Magic Flute conducted by Richard Bonynge. A best-seller in Australia, the Australian Broadcasting Company's telecast was a nominee for the Australian Emmys. He has also been seen in televised broadcasts throughout Europe. In the U.S., Wilson has appeared on "Live from Lincoln Center" in Anna Bolena with Dame Joan Sutherland and on "CBS Morning" as the Duke of Mantua in Verdi's Rigoletto.

On radio, Wilson has been heard on NPR affiliates with The Baltimore Choral Arts Society, Seattle Opera, Miami Opera, St. Louis Opera, Central City Opera, Boston Symphony, Pittsburgh Symphony and Richmond Symphony. Wilson was chosen by composer Ned Rorem as tenor soloist for his world premiere of "Swords and Plowshares" heard on live broadcasts of the Boston Symphony. Wilson's recording of Stravinsky's Pulcinella Suite with Gerard Schwartz and the Seattle Symphony is on the Delos Label.

Locally, Wilson has appeared with the Washington National Opera, National Symphony, Baltimore Opera, Opera Vivente, Washington Lyric Opera, Capital Symphony, Hopkins Symphony and Baltimore Choral Arts Society. Wilson often performs on campus in collaborations with the Maryland Opera Studio and various ensembles, including the University of Maryland String Orchestra for a "Music of the Mind Series" concert performance of Britten's Les Illuminations, which can be viewed on YouTube. Wilson resides in College Park, MD, and maintains an active teaching and performing schedule throughout the United States.