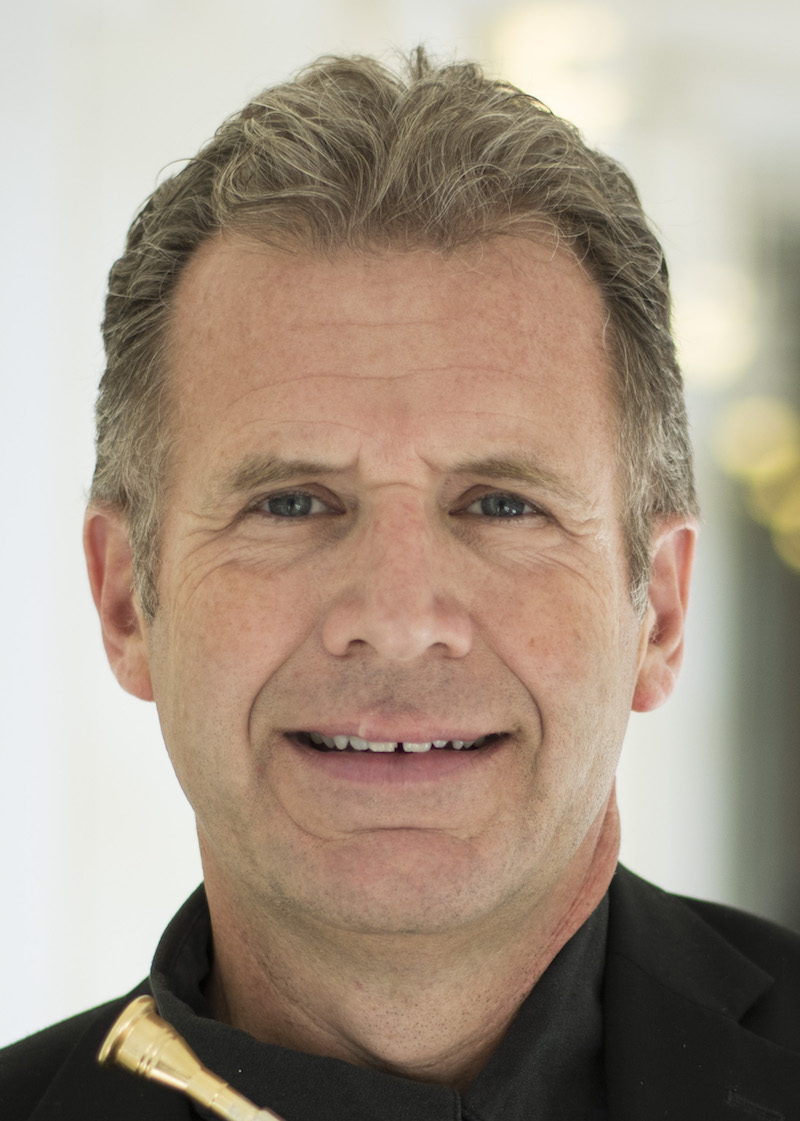 2110B The Clarice Smith Performing Arts Center
Get Directions

Gregory Miller, director of the School of Music and professor of horn at the University of Maryland, has been a member of the faculty since 2000 and previously served as associate director for academic affairs and director of undergraduate studies.

Over the course of his career, Miller has established himself as an accomplished chamber musician, orchestral player, soloist and teacher. He was appointed hornist of the Empire Brass in 1997 and over the next fifteen years presented hundreds of concerts, masterclasses and clinics throughout the world. The Los Angeles Times hailed the Empire Brass as “lavishly endowed in technique and musicianship. Individually and collectively they proved brilliantly virtuosic.” In addition to concertizing throughout the United States, Miller has performed in twenty-five countries spanning five continents at venues which have included Carnegie Hall, the Kennedy Center, Suntory Hall, the Barbican Centre, the Mozarteum and the Musikverein to name but a few. Recorded on the Telarc label, Miller can be heard on EBQ’s "Class Brass: Firedance" and the "Glory of Gabrieli."

His orchestral career began in 1991 as a fellow with the New World Symphony under Michael Tilson Thomas. He appeared on three NWS recordings on the Argo Decca label, one of which, "Tangazo: Music of Latin America," received a Grammy nomination. In 1994, Miller was appointed associate principal horn and assistant personnel manager of the Honolulu Symphony Orchestra. He has regularly performed in the horn sections with the Detroit, Pittsburgh, Baltimore and National symphony orchestras as well as with the Miami City Ballet, Washington Ballet, Kennedy Center Opera and Palm Beach Opera orchestras. In 2015, Miller performed as guest principal horn with the National Symphony Orchestra of Costa Rica. The following year he served as guest principal horn for the National Symphony Orchestra of Mexico’s European tour.

As a soloist, Miller has performed with the United States Navy Band of Washington DC, the National Symphony Orchestra of Costa Rica, the Daegu Symphony Orchestra of South Korea, the Palm Beach Symphony and the American Wind Symphony among others. His first solo recording, "From Bach to Bernstein," was released in 2002 on the MSR label. The American Record Guide hailed his next recording, "Solos for the Horn Player" as “accurate, cohesive, and expressive.” He also recorded "American Brass Trios" for Albany Records with UMD colleagues, Chris Gekker and Matthew Guilford, which Fanfare Magazine described as “exquisitely performed… There is simply nothing not to like about this CD.”

A native of Youngstown, Ohio, Miller received his B.M. in horn performance from the Oberlin College Conservatory of Music where he studied with Robert Fries, former co-principal horn of the Philadelphia Orchestra. Other teachers have included Eric Ruske, William Slocum and Larry Miller. Gregory Miller is married to violinist Laura Hilgeman and together they have six children.