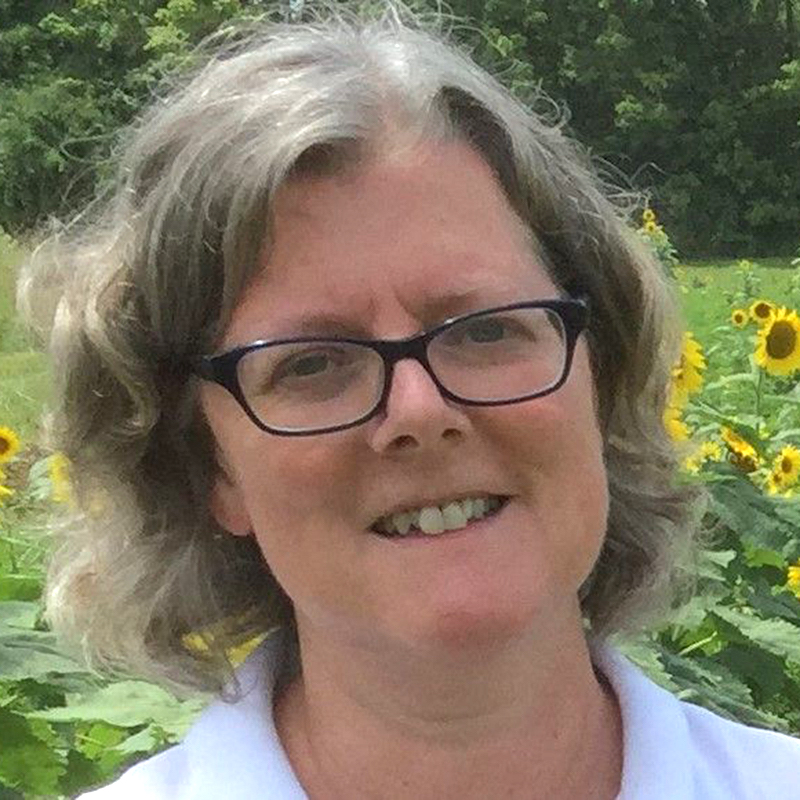 Gretchen Horlacher is associate director for academic affairs & undergraduate studies and associate professor of music theory at the University of Maryland School of Music. She has taught at the University of California (UC)-Riverside and at UC-Santa Barbara, and most recently at the Jacobs School of Music at Indiana University, where she served as chair of the Music Theory Department from 2008 to 2012 and assistant to the dean for research and administration from 2012-2020. Her work engages the music of Igor Stravinsky, theories of rhythm and meter and the intersections of music and dance. Her monograph for Oxford University Press, "Building Blocks: Repetition and Continuity in Stravinsky's Music," was published in 2011, and she is co-editor of "The Rite of Spring at 100" (Indiana University Press, 2017), which received the Ruth A. Solie award from the American Musicological Society. Horlacher has published articles and reviews in Music Theory Spectrum, Journal of Music Theory, Intégral, Music Theory Online and Mitteilungen der Paul Sacher Stiftung. She has had a research fellowship from the Paul Sacher Foundation in Basel, Switzerland, to study Stravinsky's manuscripts. Horlacher has served as secretary for the Society for Music Theory, as well as chair of its Program Committee and a member of its Executive Board, and is currently vice president. Horlacher is also a pianist, having studied with Malcolm Bilson, and received the Prix d'Excellence from the École de Musique in Fontainebleau. Horlacher has a Ph.D. in music theory from Yale University.