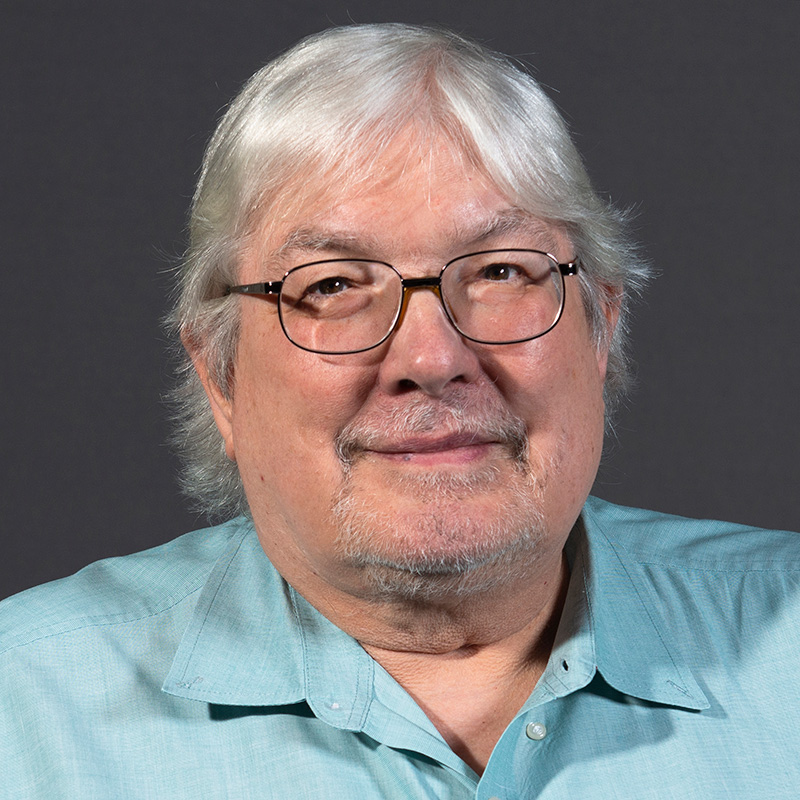 Before joining the University of Maryland faculty in 2007, J. Lawrence Witzleben taught ethnomusicology and Chinese music at the Chinese University of Hong Kong for nearly two decades, where he also directed the Chinese ensemble and Javanese gamelan. Witzleben studied Chinese music theory and performance in Taipei, Honolulu, Shanghai and Hong Kong, and is the author of "Silk and Bamboo Music in Shanghai: The Jiangnan Sizhu Instrumental Ensemble Tradition," (Kent State, 1995) which received the 1996 Alan Merriam Prize for the best scholarly monograph in the field of ethnomusicology from the Society of Ethnomusicology. He also co-edited (with Robert C. Provine and Yosihiko Tokumaru) the East Asia volume of the "Garland Encyclopedia of World Music" (2002). Witzleben's recent publications include "Performing in the Shadows: Learning and Making Music as Ethnomusicological Practice and Theory" (Yearbook for Traditional Music 42, 2010), and his current research centers around long-term changes in Chinese instrumental performance, including presentation, repertoire, gender issues, popularization and cross-cultural and intercultural fusion. His other interests include music of Southeast Asia, music and film, popular music and jazz and the reception and transformation of ethnomusicology in Asia and elsewhere.

Witzleben is the editor of Ethnomusicology (the journal of the Society for Ethnomusicology, published by the University of Illinois Press), a member of the Executive Board of the International Council for Traditional Music (ICTM), and the outgoing chair of that organization's Musics of East Asia Study Group. He was also the programme chair for the ICTM's 42nd World Conference held in Shanghai in July 2013.