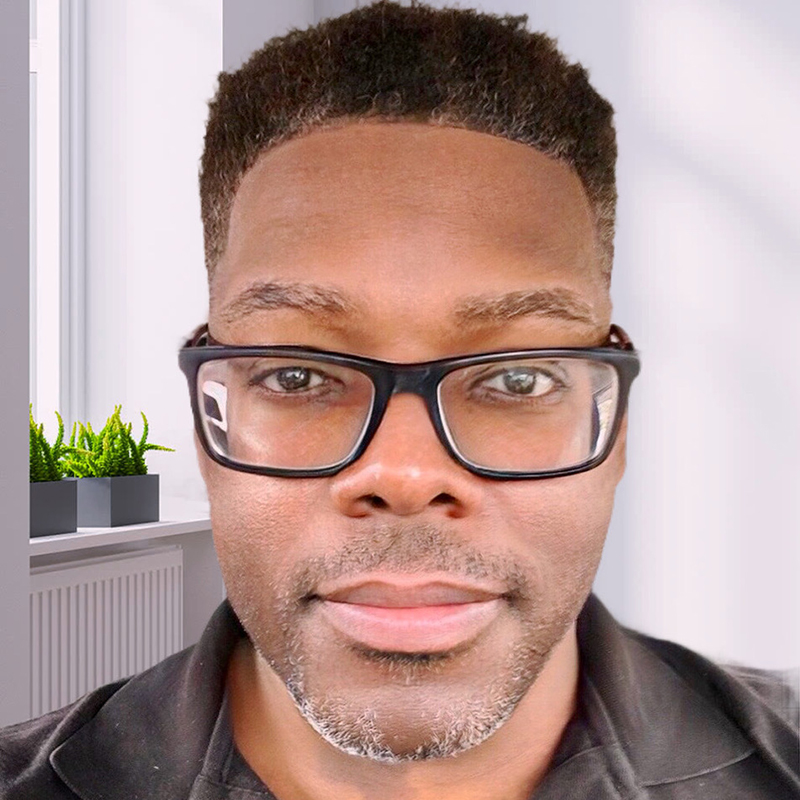 Lester Green, pianist and vocal coach, completed a master’s degree in piano performance at the Peabody Conservatory in 1997 with legendary pianist Ann Schein. He began his teaching and performing career shortly thereafter. Green continued further piano studies with Marian Hahn and Rita Sloan. He earned his D.M.A. in collaborative piano in 2005.

Green has performed a wide variety of repertoire and genres in numerous solo recitals, chamber music concerts and vocal recitals with various artists, many of whom enjoy national and international acclaim in the opera and musical theater worlds. In 2005, Green was offered an assistant conductor contract with the Washington National Opera to assist in its production of Gershwin’s Porgy and Bess and also performed the onstage piano role of Jasbo Brown in that production.

Green has served at various times as artist faculty for various institutions including the Peabody Institute, Morgan State University and Howard University, as well as the Duke Ellington School for the Arts in Washington, D.C. His former students enjoy success in the operatic, gospel and contemporary music scenes, and have been awarded scholarships to major music schools, conservatories, young artist training programs and have won competitions and prizes.

In his role as music director, Green has worked with various arts organizations, nonprofits and religious organizations in their community outreach projects. Since 2014, Green has served as the artistic director for the Coalition for African Americans in the Performing Arts, an organization that seeks to recognize the achievements and contributions of persons of color to the classical music industry.

Green earned an undergraduate degree in piano performance with a concentration in German Language Studies from the University of South Carolina in 1995. He joined the faculty of the UMD School of Music's Division of Voice and Opera in January, 2020.