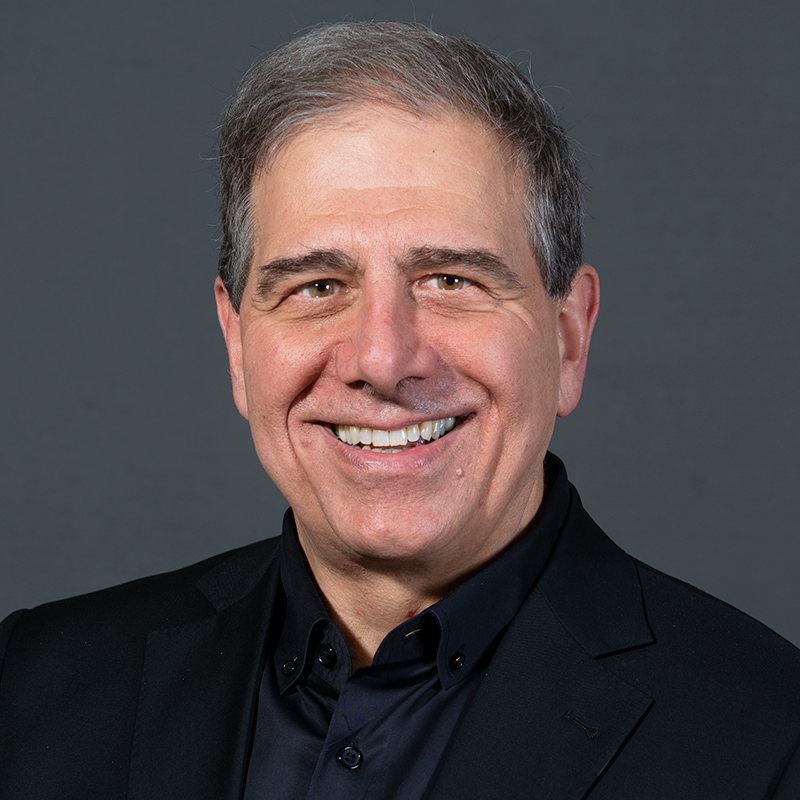 Michael Votta, Jr., has been hailed by critics as “a conductor with the drive and ability to fully relay artistic thoughts” and praised for his “interpretations of definition, precision and most importantly, unmitigated joy.” Ensembles under his direction have received critical acclaim in the United States, Europe and Asia for their “exceptional spirit, verve and precision,” their “sterling examples of innovative programming” and “the kind of artistry that is often thought to be the exclusive purview of top symphonic ensembles.”

He currently serves as director of bands at the University of Maryland where he holds the rank of professor. Under his leadership, the UMD Wind Orchestra (UMWO) has been invited to perform at the international conference of the World Association of Symphonic Bands and Ensembles as well as national and regional conferences of the College Band Directors National Association. UMWO has also performed with major artists such as the Baltimore Symphony Orchestra, the Orpheus Chamber Orchestra, Eighth Blackbird and the Imani Winds. UMWO has commissioned and premiered works by Andre Previn, Steven Mackey, Alvin Singleton, James Syler and numerous others.

Votta has taught conducting seminars in the US, Israel and Canada, and has guest conducted and lectured throughout the world with organizations including the Beijing Wind Orchestra, the Prague Conservatory, the Eastman School of Music, the Cincinnati College-Conservatory of Music, the National Arts Camp at Interlochen, the Midwest Clinic and the Conductors Guild.

His performances have been heard in broadcasts throughout the US, on Austrian National Radio (ÖRF) and Southwest German Television, and have been released internationally on the Primavera label. Numerous major composers including George Crumb, Christopher Rouse, Louis Andriessen, Karel Husa, Olly Wilson, Barbara Kolb and Warren Benson have praised his performances of their works. His arrangements and editions for winds have been performed and recorded by university and professional wind ensembles in the US, Europe and Japan. He is also the author and editor of books and articles on wind literature and conducting.

His arrangements and editions for winds have been performed and recorded by university and professional wind ensembles in the US, Europe and Japan. He is also the author and editor of books and articles on wind literature and conducting.

As a clarinetist, Votta has performed as a soloist throughout the US and Europe. His solo and chamber music recordings are available on the Partridge and Albany labels.