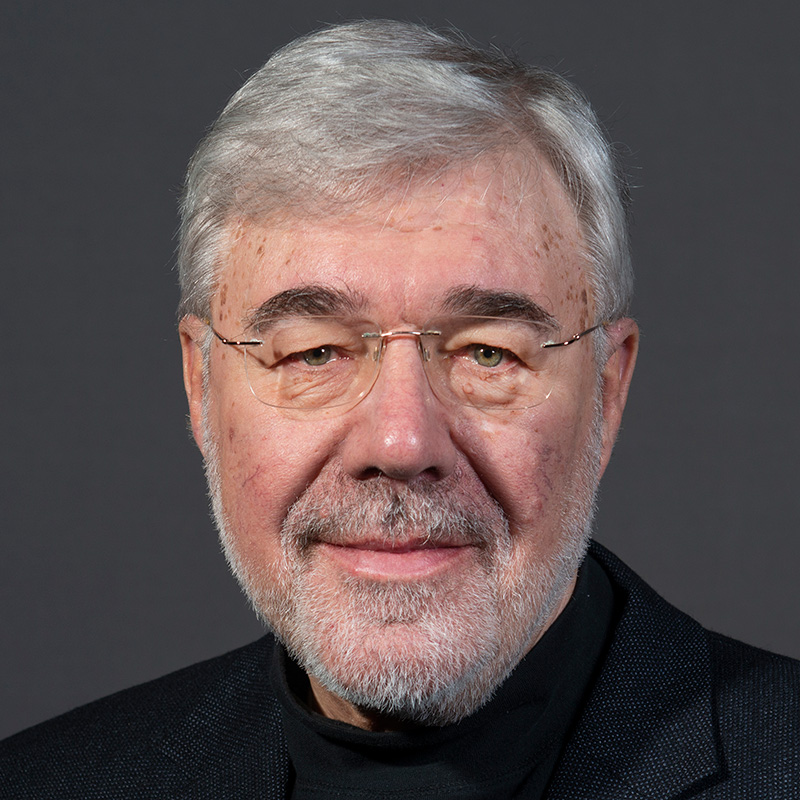 An internationally renowned professor of piano studies across Russia, South Korea, Italy and the United States, Mikhail Volchok studied with many of the most renowned teachers in Russia's best schools. Volchok studied with Yakov Zak at the Moscow State Tchaikovsky Conservatory and with Pavel Serebrjakov at the Rimsky-Korsakov Conservatory, and at the age of twenty-five went on to win the Bach International Competition, as well as the competitions of the Pan Soviet and the Russian Contest.

A soloist member of the Moscow Philharmonic Society since 1979, Volchok has toured throughout the world. His wide-ranging repertoire includes works of Bach, Haydn, Mussorgsky, Debussy, Tchaikovsky, Prokofiev, Kabalevsky, Schedrin and Tsitovich. He has taught at the Leningrad State Conservatory, the Rimsky-Korsakov Conservatory and the Central Music School of the Moscow Conservatory, as well as Italy's Cividale del Friuli and South Korea's Taegu. He has served as a visiting professor at the Music Academy "Ino Mirkovich" in Croatia. His well-documented career includes a wealth of recordings on the Russian label Melodiya.