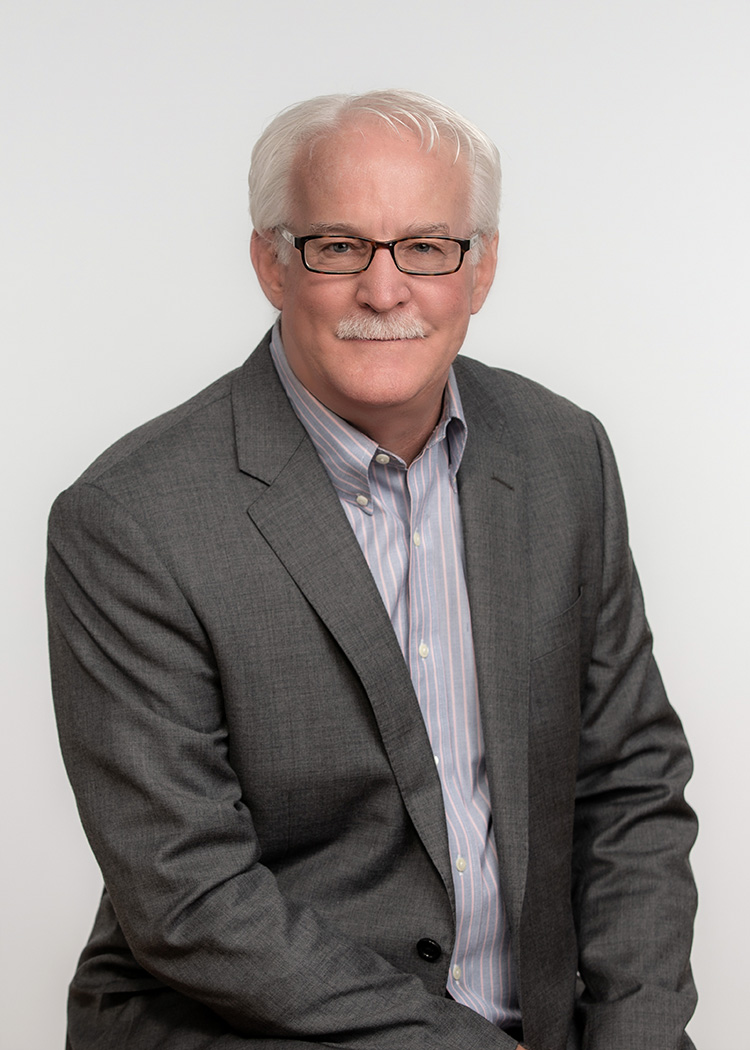 Richard Layton (Ph.D. Music Theory, 1991) is a specialist in Schenkerian Analysis. In addition to teaching undergraduate music theory courses at the University of Maryland (since 1993), and chairing the Performing Arts Department at The Key School in Annapolis, MD, Richard has held appointments at University of North Texas, Southern Methodist University, Mills College, George Mason University, and the University of California, Santa Cruz. He has also twice been a guest lecturer at the Mozarteum in Salzburg, Austria, and has presented at conferences in numerous cities domestically throughout the United States, and internationally in Australia, Taiwan, Dubai, and Canada. Publications include: THE ELEMENTAL STYLE: A Handbook for Composers and Arrangers, Part 1.