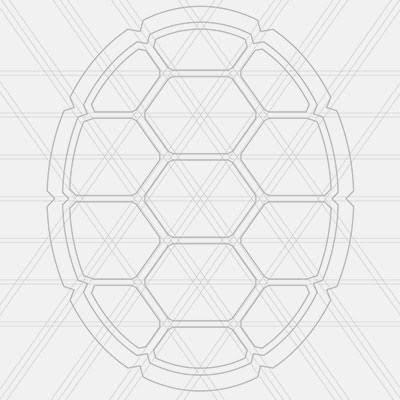 Scott Christian is assistant principal timpanist and section percussionist with the National Symphony Orchestra. He was appointed by Gianandrea Noseda in 2019 after previously serving as an acting member. Additionally, Christian is the principal timpanist at the Cabrillo Festival of Contemporary Music in Santa Cruz, California. He has held timpani positions with the Charlotte, Huntsville and West Virginia Symphony Orchestras, Des Moines Metro Opera and Erie Philharmonic. He has been a guest musician with Atlanta, Baltimore, Fort Worth, Hawaii, Milwaukee and San Diego Symphony Orchestras, The Cleveland Orchestra, Malaysian and Buffalo Philharmonic Orchestras and St. Paul Chamber Orchestra.

Christian has appeared as a soloist on Philip Glass’s Concerto Fantasy for Two Timpanists and Orchestra and on the world premiere of Gregory Vajda’s Drums Drums Drums.

An advocate of living composers, he was artistic director from 2012-2016 of the Charlotte-based new music chamber series Fresh Ink, worked with the Pittsburgh New Music ensemble and performed new chamber works with ChamberFest Cleveland, among other projects. He has performed on 17 premiere recordings of chamber works including Joseph Schwantner’s trio, "Taking Charge."

As an educator, Christian is a member of the percussion faculty at the University of Maryland School of Music. Previously he has been visiting professor of music at West Virginia State University, adjunct professor at Concord University, instructor for the preparatory department at the Cleveland Institute of Music and a guest at the Brevard Music Center.

He earned Bachelor and Master of Music degrees from the Cleveland Institute of Music. His primary teachers were Paul Yancich, Richard Weiner and Peter Kogan.