January 23, 2019 School of Music | College of Arts and Humanities 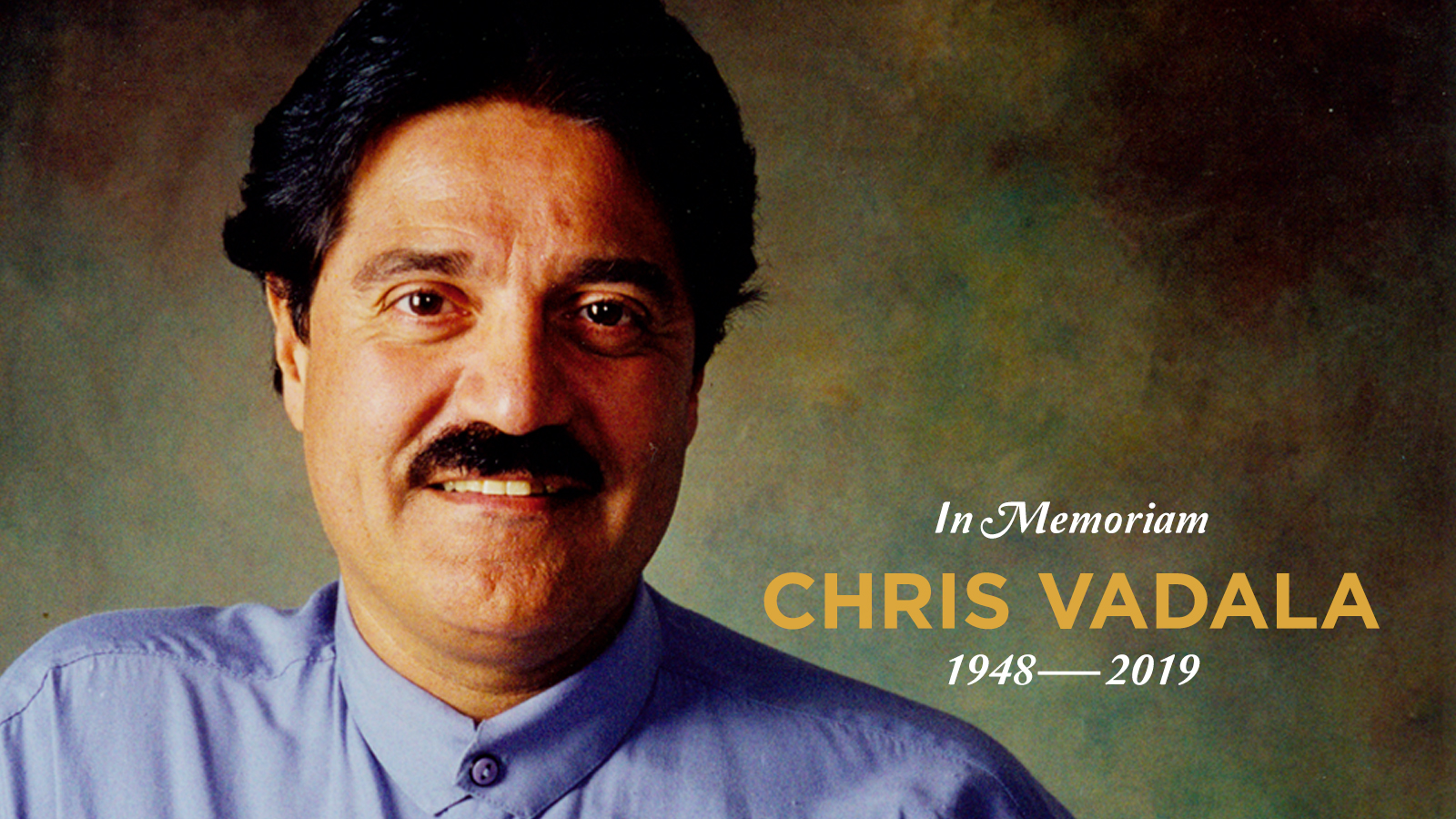 One of the country’s foremost saxophonists shared his love for jazz at University of Maryland’s School of Music for 25 years.

Chris Vadala was a jazz legend.

He was also a University of Maryland distinguished scholar-teacher (2010-2011), director of Jazz Studies and professor of saxophone in the School of Music. Even while battling cancer for the past 10 years, he never missed a single performance or university obligation and continued teaching up to his death. Vadala passed away on January 17, 2019 at age 70. 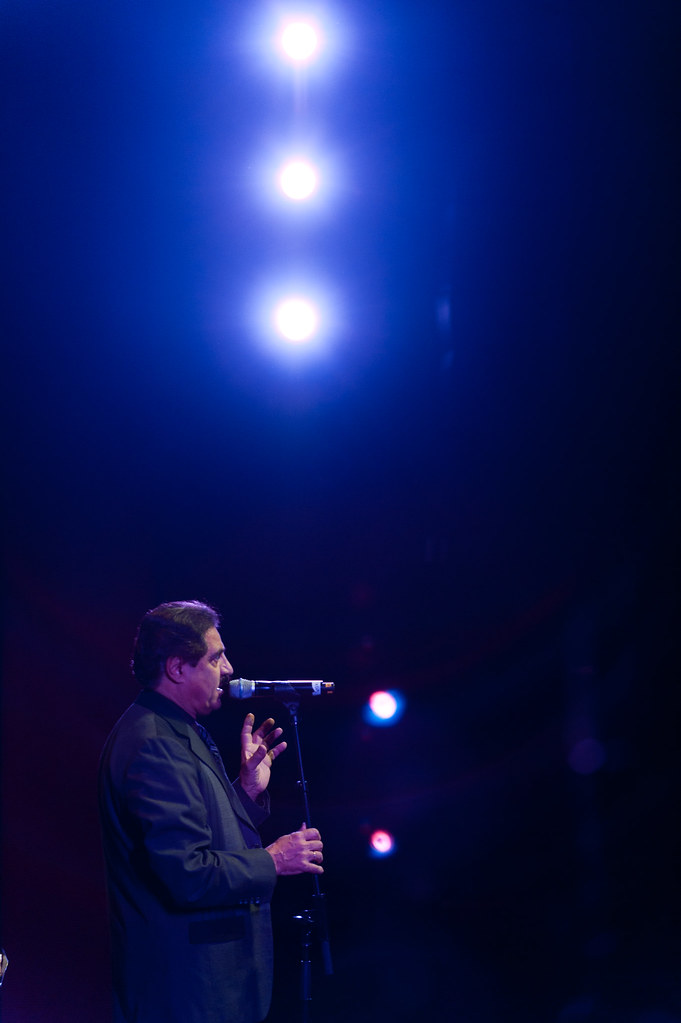 One of the country's foremost saxophonists and woodwind artists, Vadala was in high demand as both a performer and educator. He was a rare example of someone highly proficient in both jazz and classical music.

He appeared on more than 100 recordings playing saxophone, flute and clarinet. Vadala was featured in innumerable jingle sessions, film and TV scores including “Criminal Minds,” “Zombieland,” “Life After Beth,” “Avalon,” “The Children of Sanchez” and “Saturday Night Live.”

“Chris' musical brilliance was heard by millions of people worldwide,” said Chris Gekker, professor of trumpet. “As a jazz improviser, he could pierce your heart with tenderness.”

Most notable was his long tenure as standout woodwind artist with the internationally recognized Chuck Mangione Quartet. With this band, Vadala held performing credits on five gold and two platinum albums and won two Grammys, two Emmys and one Golden Globe Award. The quartet’s 1977 hit single "Feels So Good" featured Vadala’s famous saxophone solo and reached No. 4 on U.S. charts.

In 2018, he celebrated 20 years as the first call saxophonist with the National Symphony Orchestra (NSO) and NSO Pops. He regularly performed on the Memorial Day and Fourth of July concerts from the West Lawn of the U.S. Capitol.

A native of Poughkeepsie, N.Y., Vadala graduated from the Eastman School of Music, earning the honor of a Performer's Certificate in saxophone as well as a B.M. in Music Education. He received an M.A. in clarinet from Connecticut College and pursued postgraduate study in woodwind doubling at Eastman.

His expertise in woodwind doubling - the skill of playing more than one woodwind instrument - appeared regularly in the “Saxophone Journal” for over 10 years. His book “Improve Your Doubling” is acclaimed as a valuable contribution to the field.

In addition to his many accomplishments as an artist and a scholar, he is remembered as a generous and caring teacher.

“The list of household names Chris performed with is astounding, but he was just as committed to working with young jazz students,” shared Mark Hill, coordinator of winds and percussion. “His tireless dedication and success at creating a high-level jazz program was an inspiration to all of us.”

In his 25 years as director of Jazz Studies, Vadala completely transformed the university’s jazz program.

“He created a world-class program from almost nothing, energized the wind and percussion division and was a driving force in the development of the band program,” said Michael Votta, director of bands.

Vadala and the graduate students he trained conducted all of the UMD jazz ensembles. Under his tenure, he grew the program from two to five jazz degree offerings.

“Chris brought tremendous devotion, passion and artistry to his work at UMD, along with an unfailing generosity of spirit as a teacher, mentor, colleague and friend,” said Jason Geary, director of the School of Music. “Under his leadership, the jazz program rose to new heights and gained the national reputation that it enjoys today.”

More sound bytes, CD purchases, full discography, publications, and more information about his life can be found at chrisvadala.com.