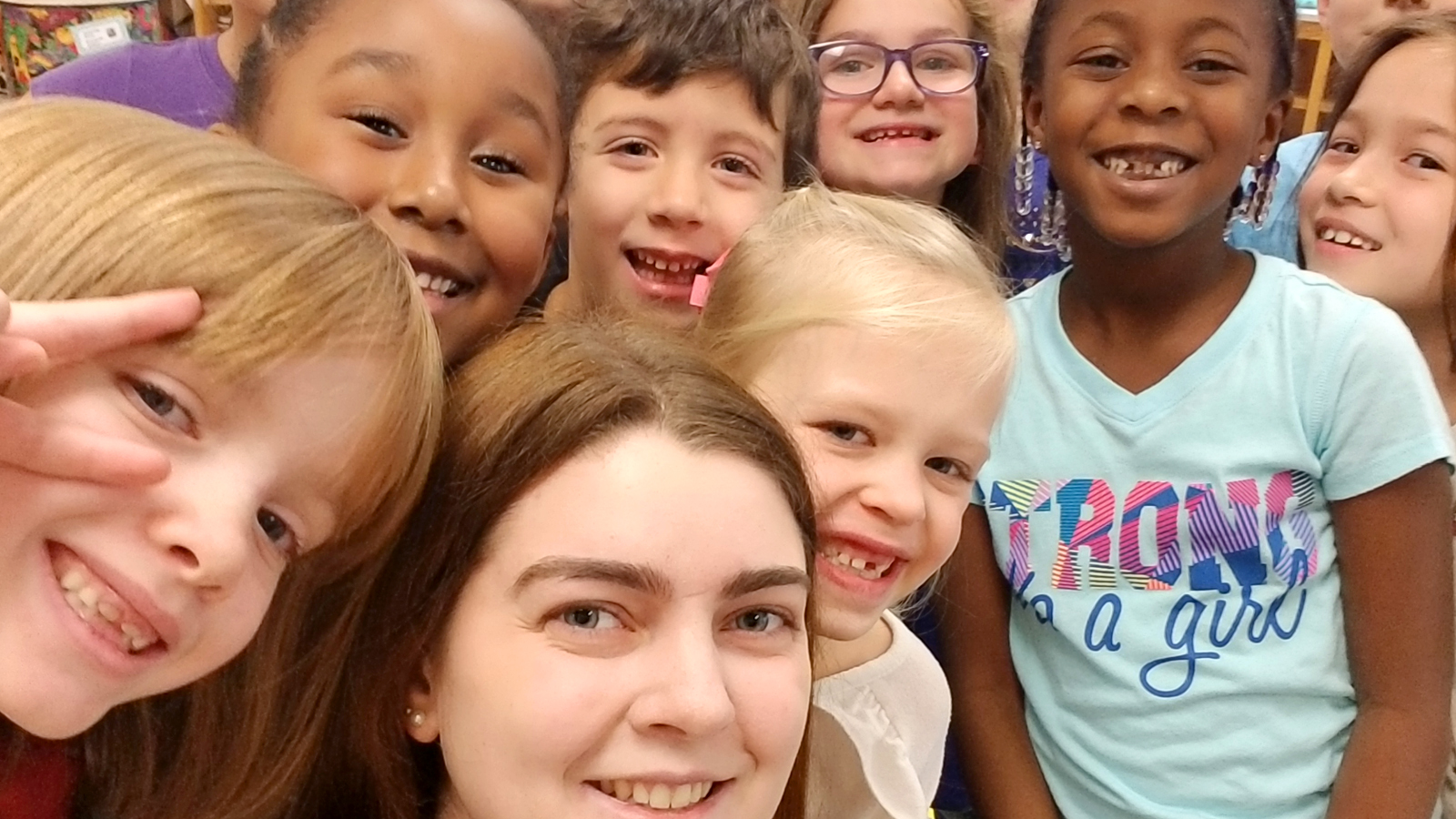 It started as a promise to her students.

Anna Harris B.A./B.M.E. ’15, a dual degree in Vocal Performance and Music Education, was awarded the Give A Note Foundation’s 2018 Music Education Innovator Award earlier this month for her work on the Ethiopian Song Project. Supported by the Country Music Association Foundation, this grant supports diversity in music education.

Harris is a music teacher for Montgomery County Public Schools at Oakland Terrace Elementary School in Silver Spring, Maryland. Montgomery County is home to one of the nation’s largest concentrations of Ethiopian-Americans.

Learning that many of her students were of Ethiopian descent, proud of their heritage, and eager to learn music that was culturally relevant to them, Harris immediately jumped on board to incorporate music from Ethiopia into the curriculum.

“I quickly realized the lack of Ethiopian songs and resources available for music educators who don’t speak any of the Ethiopian languages,” said Harris.

To create the materials she needed, Harris partnered with two first-generation Ethiopian-Americans—Marlina Tadesse, a student at University of Maryland, and Eden Kassaye, a student at Howard University—to translate and phonetically transcribe songs and games they remembered from their childhoods. Taffesework Gebeyehu, a professor at Howard University, helped with editing the Amharic language—just one of several languages spoken in Ethiopia. Harris compiled and arranged the music into a resource of 13 Ethiopian children’s songs.

The impact of keeping her promise to her students was clear. “Being able to study music from your own identified culture helps to improve your sense of self-concept and improve self-efficacy,” said Harris. “When students see their own culture being studied and celebrated, they actually perform better in school.”

The Music Education Innovator Award will enable Harris to include songs in the Ethiopian languages beyond Amharic to also include Oromo and Tigrinya. In addition to sharing the resource with other teachers in the United States, Harris hopes to partner with Addis Ababa University in Ethiopia to make this resource available to educators in Ethiopia. This would be a step forward in documenting what has historically been a mostly oral tradition of songs being created and passed down by children in rural areas.