A Modern Take on an Ancient Immigration Tale 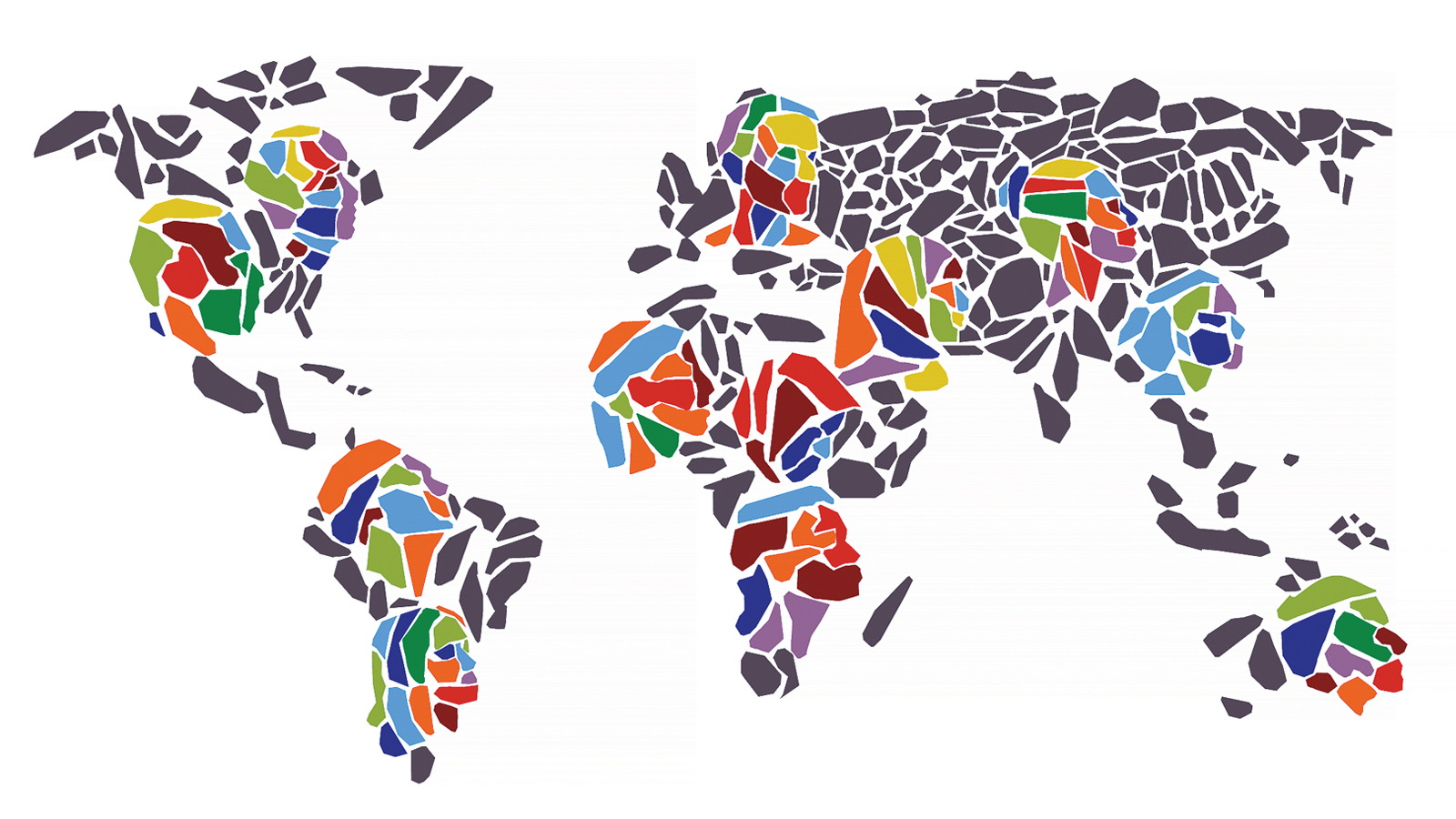 The first draft of this story was written millennia ago: A mother and her child, forced to flee their home, embark on a journey to seek out a better life. The refugee crisis in modern Syria is the backdrop for a newly relevant take, an opera written by a Terp.

The Artist Partner Program and the School of Music’s Maryland Opera Studio commissioned Elisabeth Mehl Greene D.M.A. ’11 (left) to create an original piece for the New Works Initiative for the university’s Year of Immigration, a series of events and conversations surrounding global migration, immigration and refugees.

The result was “Hajar,” based on the Jewish and Islamic accounts of Abraham’s concubine and their son being cast into the desert, and fleshed out by news reports and firsthand accounts of female Syrian refugees. “She’s just a mom, coming to America with her kid,” Greene says. “Given that our protagonist is a female, Muslim immigrant, I wanted to show her as much more well-rounded than what we usually see.” 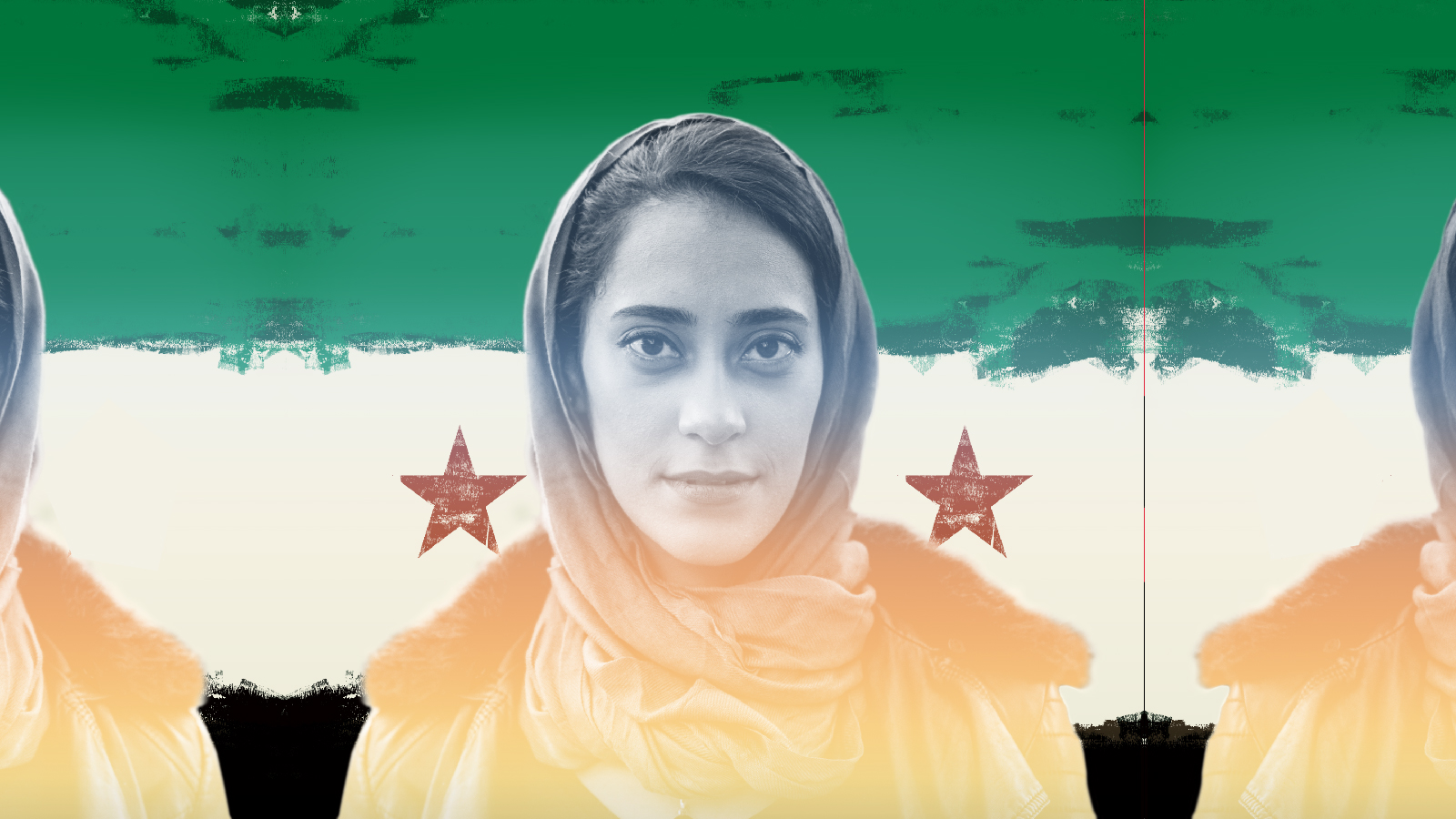 The New Work Reading is the premiere performance of the winning piece of the Third Annual UMD Opera Composition Contest.