September 13, 2021 College of Arts and Humanities | School of Music 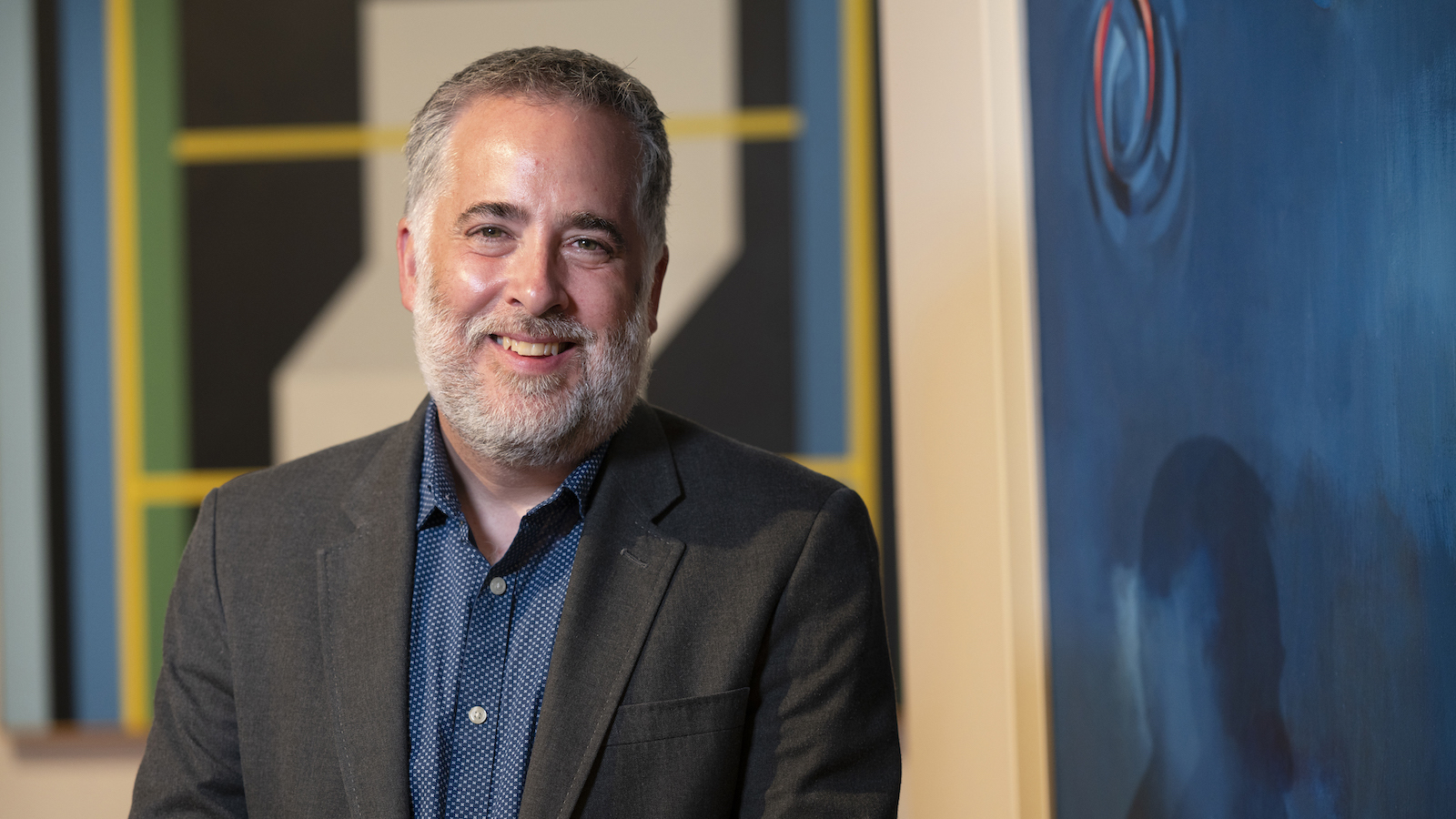 Professor of musicology will direct campuswide Arts for All initiative and support programming in the College of Arts and Humanities.

Dean Bonnie Thornton Dill has announced the appointment of Professor of Musicology Patrick Warfield as the Associate Dean for Arts and Programming in the College of Arts and Humanities, effective October 4, 2021.

The position is new to the college, responsible for supporting visual and performing arts units and programs, directing the new campuswide Arts For All initiative and administering programming across the arts and humanities.

“It’s a hugely important and exciting time for the arts at the University of Maryland, and I am so thrilled to have Patrick at the helm,” said Dean Thornton Dill. “He brings a strong record of research and teaching, a variety of administrative experiences and, most importantly, a deep belief in the power of the arts to address grand challenges.”

Working closely with the dean, faculty and administrators, Warfield will provide administrative oversight, coordination, management, advocacy and facilitation of the creative, performing, visual and digital arts in the college and promote and represent the accomplishments and needs of the arts within the Office of the Dean, on the campus and beyond.

As director of Arts For All, the new campuswide arts initiative and one of President Darryll J. Pines’ five bold actions to “move Maryland forward,” Warfield will work to expand arts programming across campus and galvanize collaborations between the arts, technology and social justice. In this position, Warfield will connect and facilitate activities of participating partners; support and ensure implementation of all aspects of the initiative; promote and amplify the visibility and impact of the initiative on campus, locally and nationally; and refine and elaborate the vision for the initiative over time.

“I look forward to rolling up my sleeves and building the faculty, staff and student coalitions that will allow the arts, the humanities and the sciences to flourish on campus, connect with one another deeply, and create a meaningful and positive impact on our world,” he said.

Warfield has taught musicology, the historical and cultural study of music, at the University of Maryland School of Music since 2009. He has also served as director of graduate studies and associate director in the School of Music, as well as on a number of campuswide committees. In the School of Music he helped to create the Inclusivity, Diversity, Equity, and Access committee, establish the Collington residency program, which sends two graduate students from the school to live and work as artists-in-residence at the nearby Collington Continuing Care Retirement Community, and worked to create partnerships with Prince George’s County Public Schools, including programs that helped to strengthen teacher training and provide virtual lessons during the pandemic.

Warfield is also an affiliate faculty member in the Department of American Studies.

He earned a Ph.D. and M.A. from Indiana University, both in musicology, and a B.M.E. in music education from Lawrence University.