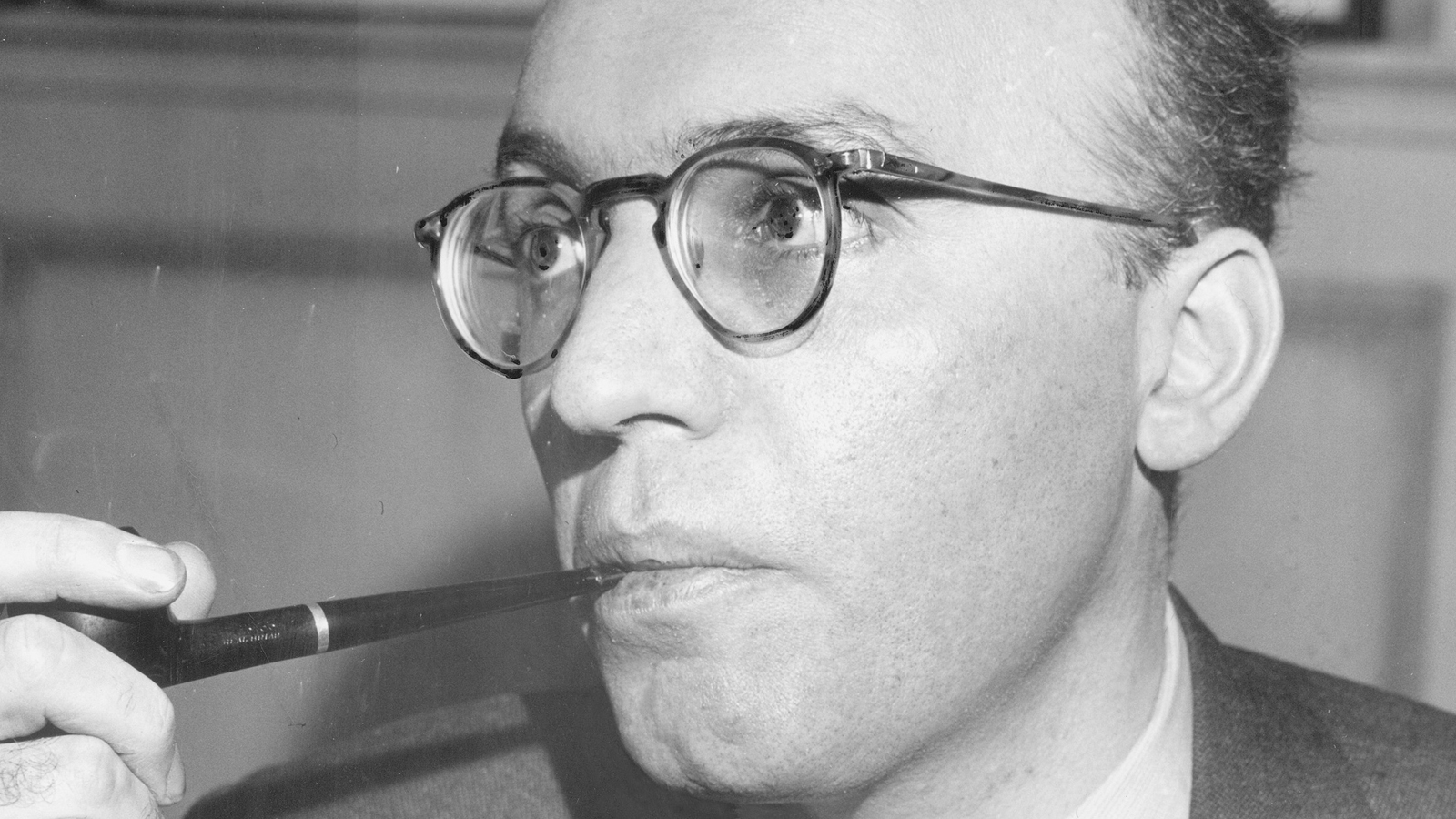 Students and audiences will experience the composer’s complex musical range.

Kurt Weill is one of the most influential American composers of the twentieth century. He also happened to be an immigrant to the U.S., fleeing Nazi Germany in 1933 after riots broke out at his performances and propaganda campaigns warned against attending his productions.

The University of Maryland (UMD) School of Music (SOM) will highlight the complex history of Weill’s life and works in a yearlong festival launching this fall. The SOM received a Collaborative Performance Initiative grant from the Kurt Weill Foundation for Music, chartered to preserve the legacies of Weill and his wife actress-singer Lotte Lenya, to support the Kurt Weill Festival. The grant will help fund performances of Weill’s concert and staged works, including “The Road of Promise,” “Zaubernacht,” "Mahagonny Songspiel" and "Street Scene,” throughout the year as well as bring scholars and guest lecturers to campus to give insight on Weill as both an immigrant and a composer. The festival will engage nearly all of the 450 undergraduate and graduate music students through the study and performance of Weill’s works for the concert stage and theater.

“This festival offers a unique opportunity for our faculty and students to explore works that are infrequently heard and that provide insight into the development of a composer whose output touches on so many important aspects of the twentieth century,” says Jason Geary, director of the SOM.

The Kurt Weill Festival is part of UMD’s campus-wide “Year of Immigration,” which aims to transform dialogue into impact on urgent issues related to immigration, and to foster open conversation and greater connection with the university’s large and diverse international community. The festival will examine Weill’s work in both Europe and America, where he composed for Hollywood and Broadway, and the rise of a musical theatre style that combines elements of popular and classical music. Festival participants and attendees will also learn about his collaborations with artists such as Bertolt Brecht, Ira Gershwin and Langston Hughes, and about the social issues found in Weill’s work, such as racism, religion and domestic violence.

“Weill created works that responded to and addressed the society in which he lived,” says Craig Kier, artistic director of the Weill Festival and director of the Maryland Opera Studio. “The issues he explored in his compositions some 75 years ago continue to resonate in today’s world.”

This grant builds on an existing relationship between the foundation and the SOM. In 2016, the Maryland Opera Studio received funding for its production of “Regina,” by Marc Blitzstein, whose musical and literary estate is administered by the foundation.

“Collaborating with the SOM on the shaping of this festival has yielded exciting results thus far,” says Brady Sansone, director of programs and business affairs at the Kurt Weill Foundation for Music. “We look forward to the continued partnership, to some excellent performances of Weill's music and to the opportunities afforded by this festival to illuminate facets of his life and work.”