Congratulations to our Winter 2020 graduates! 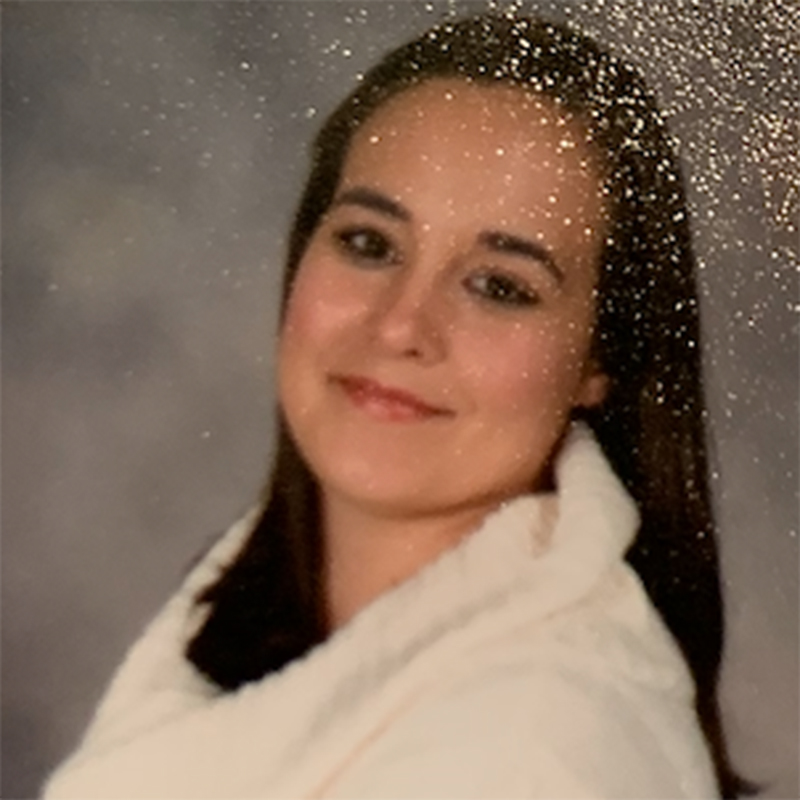 Sarah's dissertation explores the life and work of Harold Arlen (the composer of such hits as Stormy Weather and Over the Rainbow) in a way that deepens our understanding of American Popular Song and engages forthrightly and honestly with issues of race and gender. Sarah has also proven herself to be a remarkable teacher and it has been my privilege to work alongside her. Congratulations! 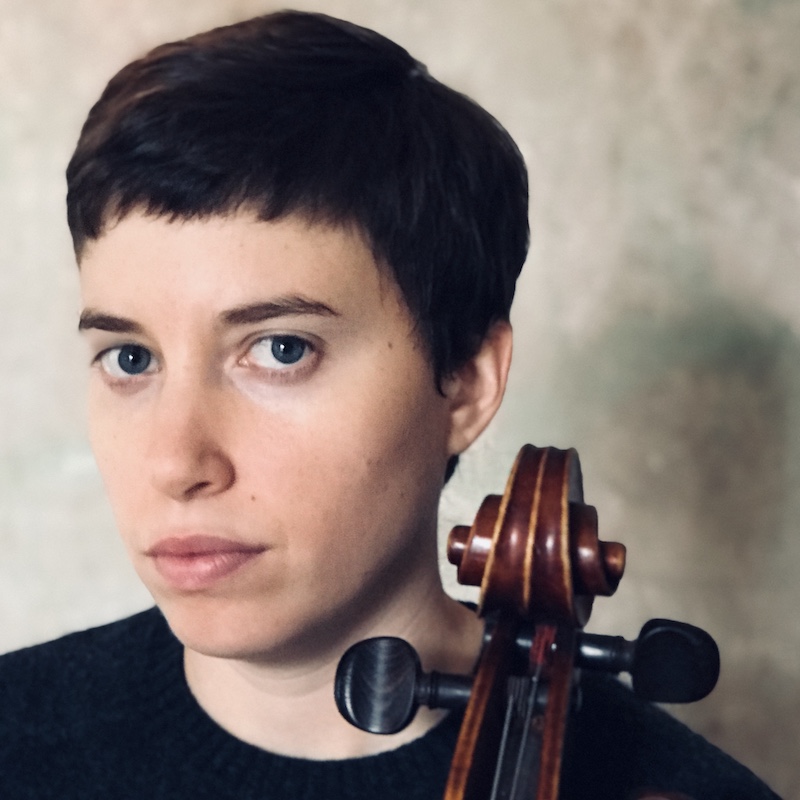 Chelsea Bernstein became very interested in early music during her time at UMD, learning both baroque cello and viola da gamba while earning her degree. Her dissertation covered the influence of the French solo gamba repertoire in Bach’s cello suites. Chelsea currently resides in Boston, where she hopes to resume a career performing modern, classical and baroque cello and viola da gamba. 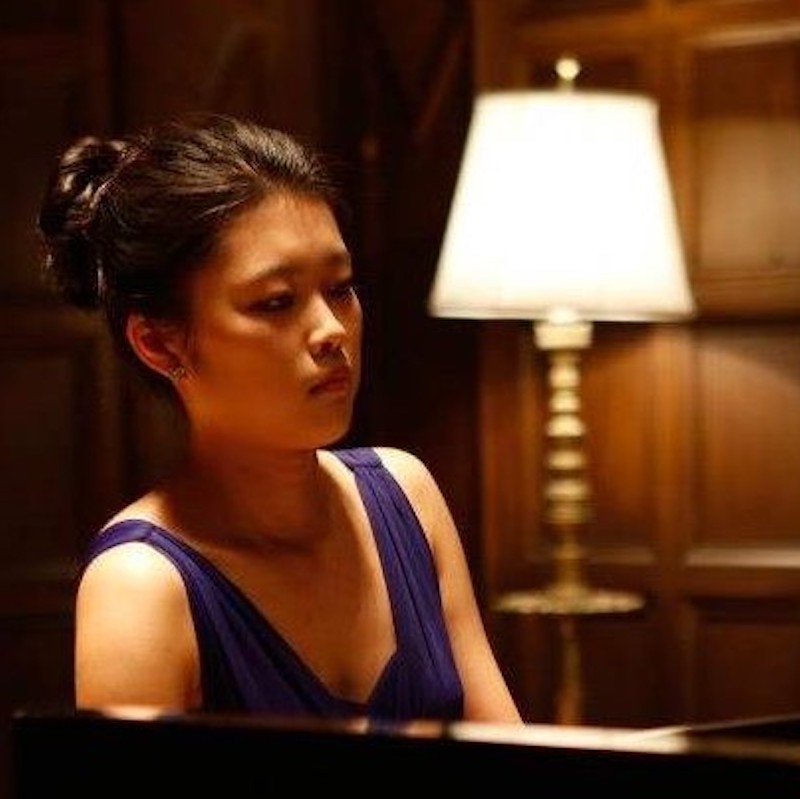 You fought battles and overcame them without a whisper of complaint. You remained true to your goal and inspired all around you, including me! All best to you, Jiwon. We are so proud of you! 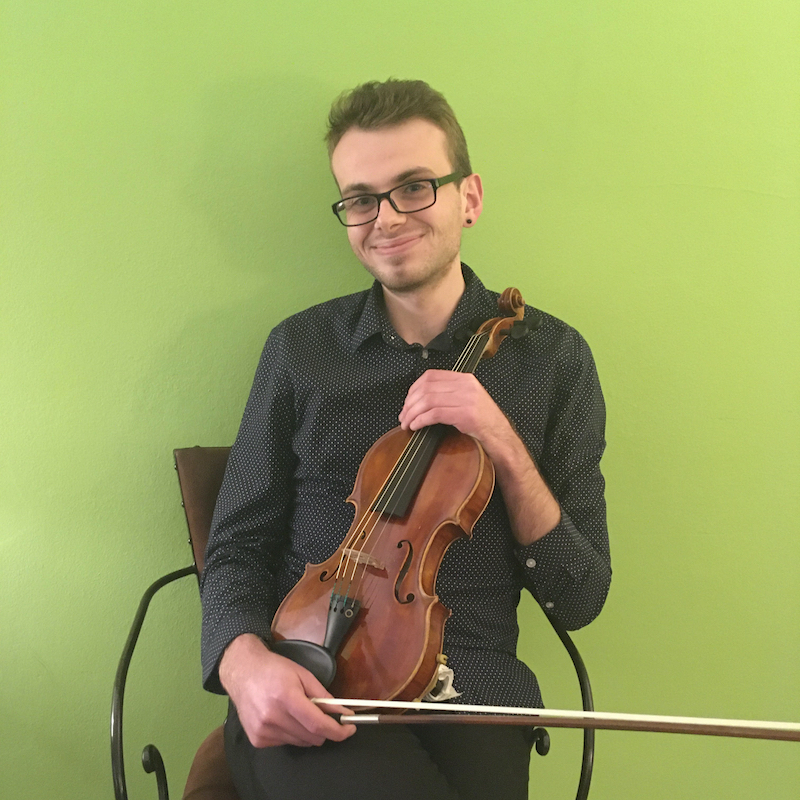 What a joy to have been one of Matt’s violin teachers! He belongs to a small subset of violinists with his abilities, and a smaller subset of those with the determination to acquire what they don’t yet have. He will be a model graduate student, voraciously learning music, strutting his virtuoso chops, following, leading and inspiring those around him with his deep love of the art. Beyond school, he will find the creativity for a fulfilling musical life in a changing world. 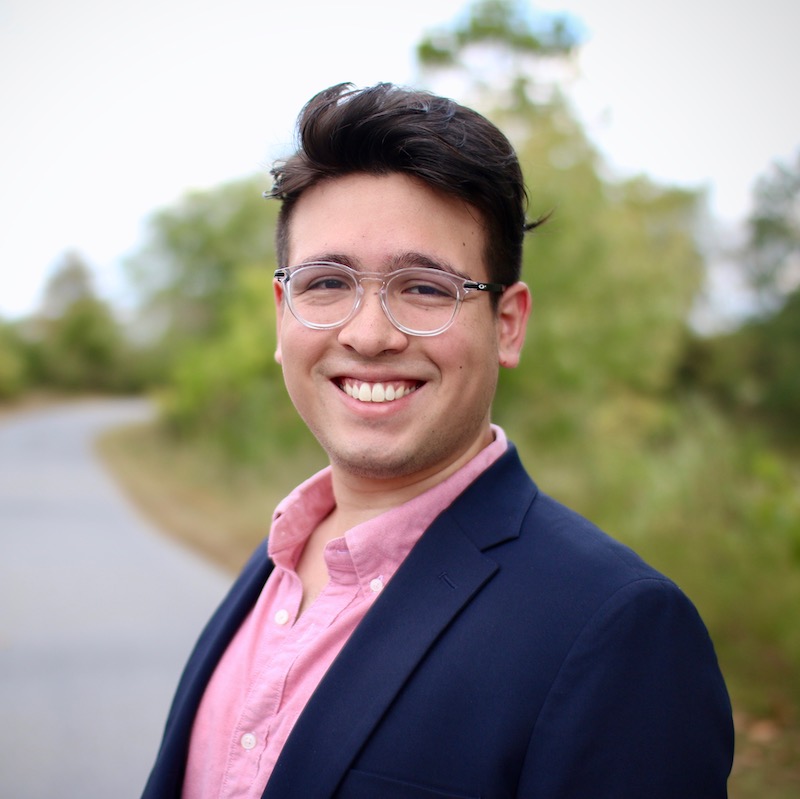 Dilan Rojas grew up in lovely Essex, Connecticut, surrounded by goats, alpacas and chickens. He won a vocal competition during his junior year in high school, which contributed to his desire to major in voice. Dilan's hobbies include cooking, building computers and tending to his many plants. It has been a huge pleasure teaching this very bright, conscientious and talented young baritone. 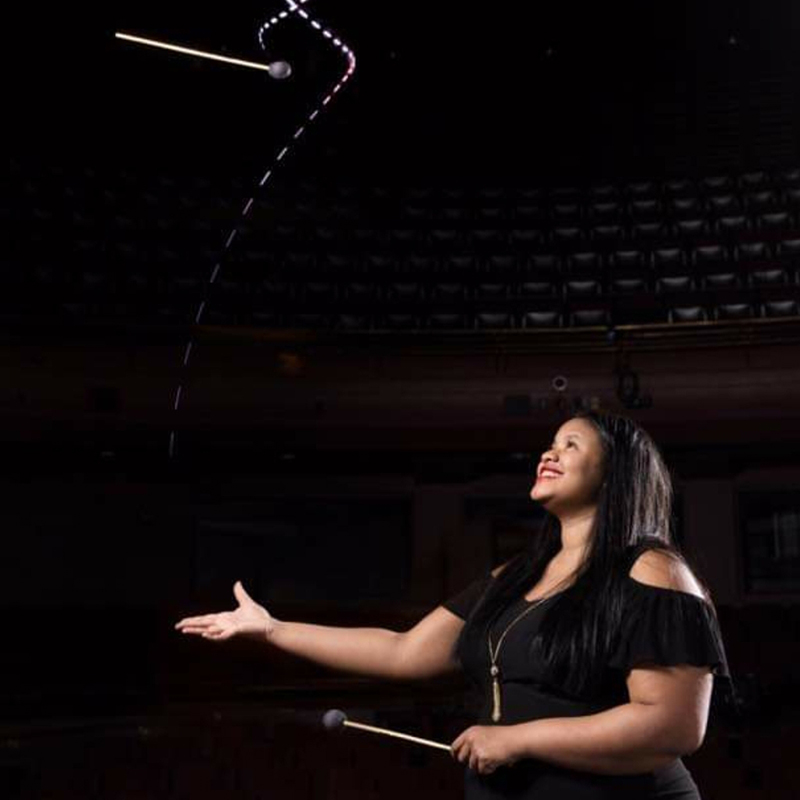 Jada is a star percussionist from PG County, MD. She has been a fixture in all aspects of the instrumental music program at UMD and in SCPA. She often played extra chamber music concerts and doubled up to play in multiple large ensembles. Jada has plans after graduation from UMD to pursue a master's degree in library sciences. We wish her all of the best in her future endeavors! 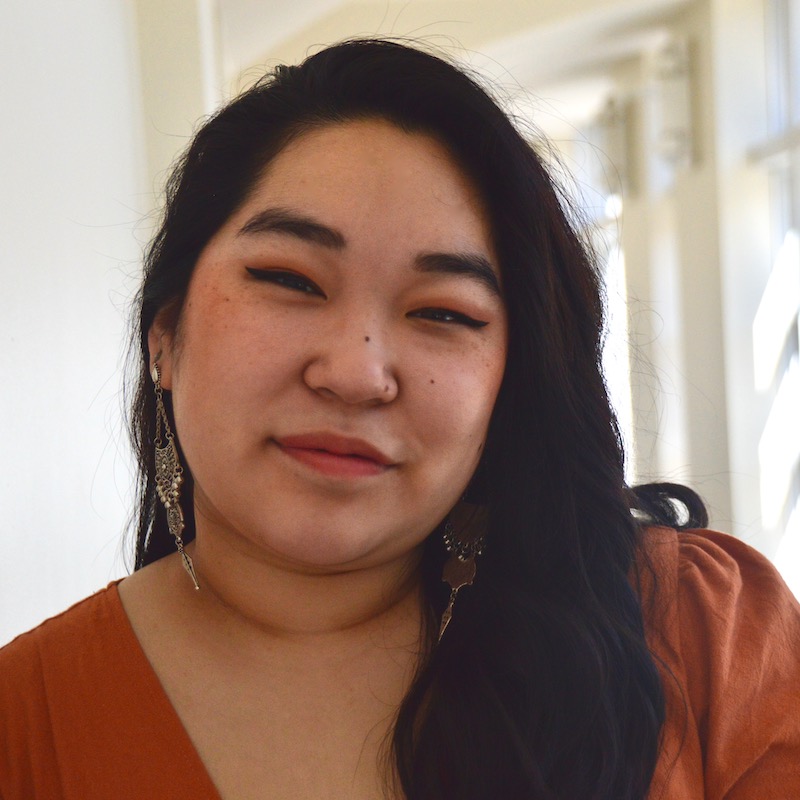 Emily is supremely artistic, wonderfully musical and deeply committed to the teaching and learning of music. Her work in the classroom connects with students and her professionalism has earned her high marks from all who have seen her teach. Emily, we are thrilled to have seen you grow and are excited to hear the music your students will make with you in the future. 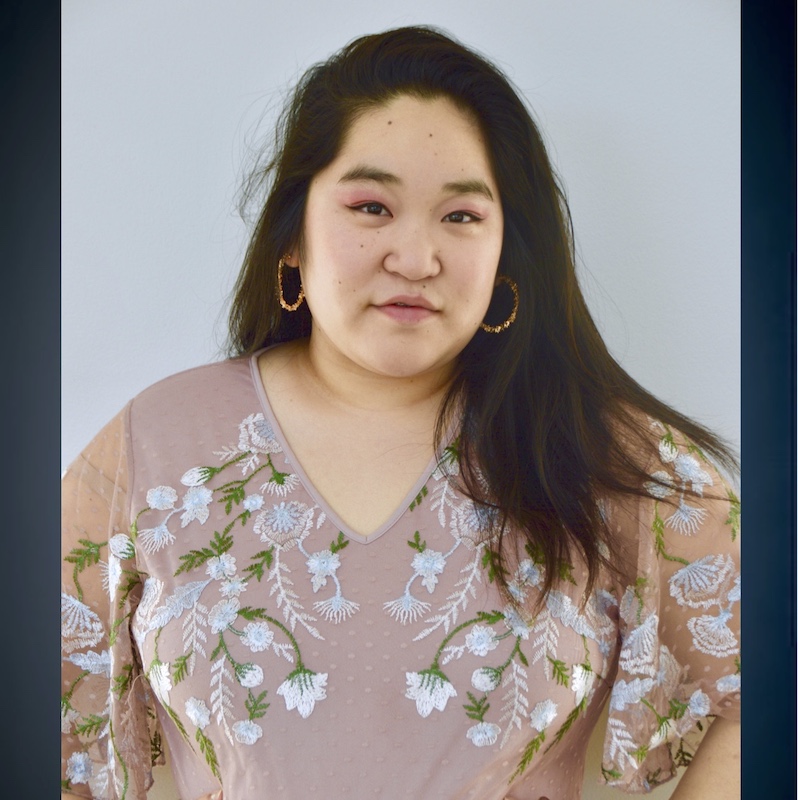 Maria's strongest suit is in her subtle, hilarious wit. Able to command a classroom with integrity, intellect and irresistible charisma, we know her future as a music teacher is bright. Congratulations as you smoothly transition from music student at UMD in December to music teacher at Darnestown Elementary School in January. Your students will be lucky to have you!

Few music educators have as much charisma in the classroom as Joseph Hunt. Joseph's mastery of music spanning historical to contemporary eras have served him well as a music education major here in College Park. His mentor teacher went out of her way to let us know that she was impressed with the tremendous job he did as a student-teacher. We're excited to now call him a colleague! 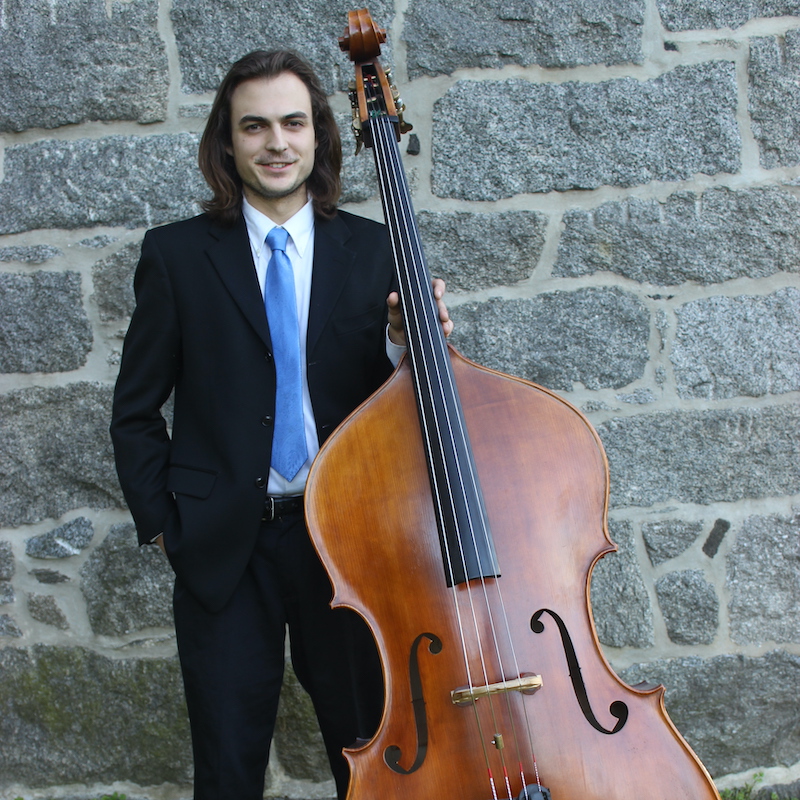 Whether jumping in to teach a 4th grade viola sectional, accompanying the TMC choir on a variety of string instruments or teaching high school music theory online during a global pandemic, you have rolled with the challenges and emerged victorious. It has been a true pleasure to watch you grow as a teacher during your time at UMD. Your multifaceted musicianship, conscientious creativity and kind demeanor will serve you well as you begin your career. We wish you the best! 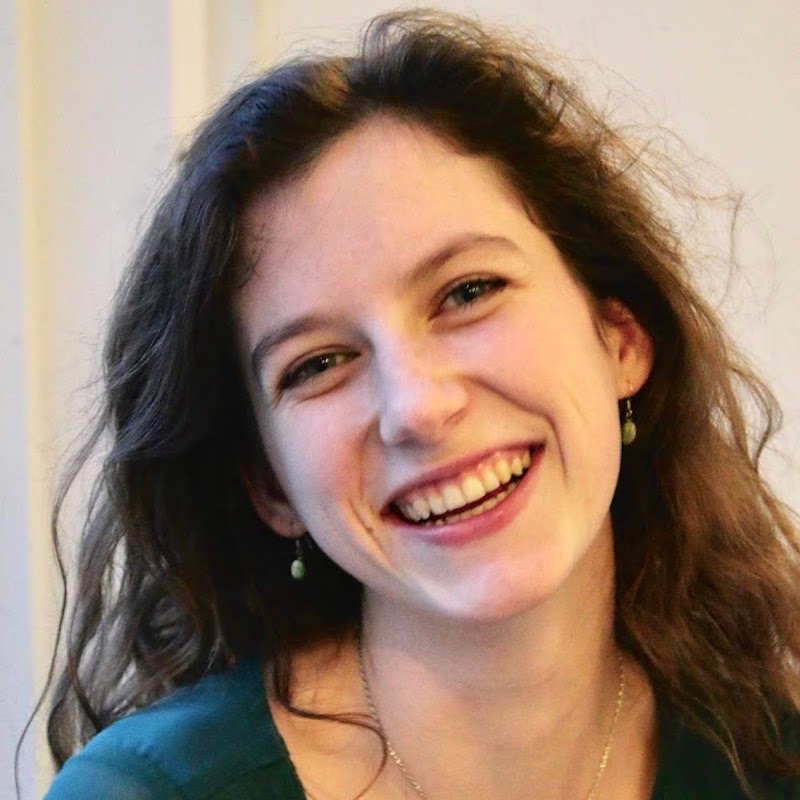 Intensely musical, extremely conscientious and, above all, fiercely dedicated to becoming an excellent musician-educator, Mary Shea exemplifies the best qualities of a future music teacher. Her time at UMD has been marked by consistently seeking out new challenges and rising to meet them. We cannot wait to hear the music she will make and to see the lives she will inspire in her classroom. 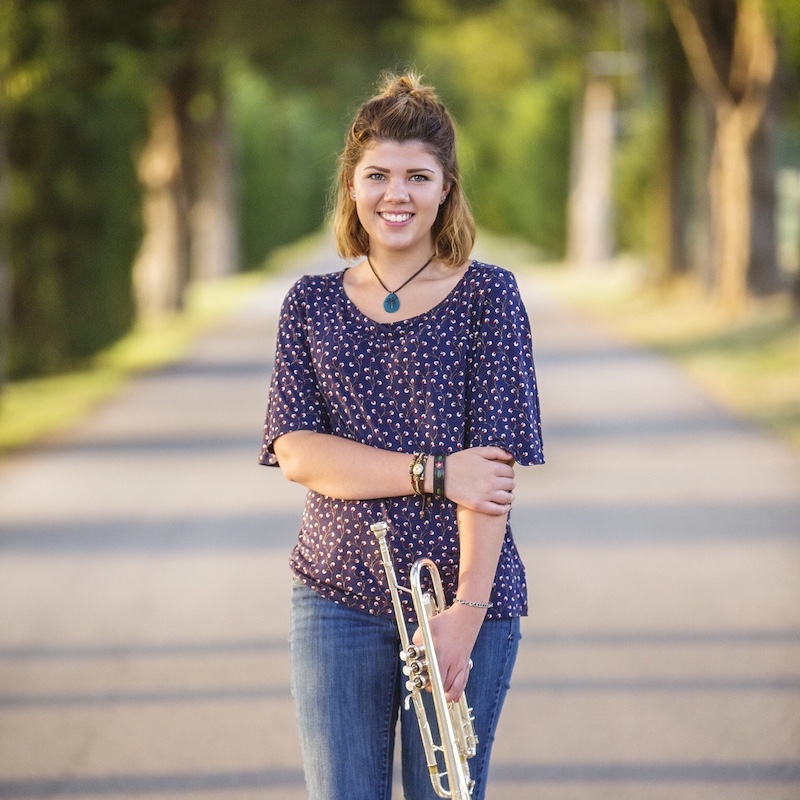 Carley, thank you for your excellent work in our ensembles here in the School of Music: Wind Ensemble, Symphony Orchestra, Wind Orchestra, Jazz Lab and in brass chamber music. Your fine musicianship really contributed to some memorable concerts! 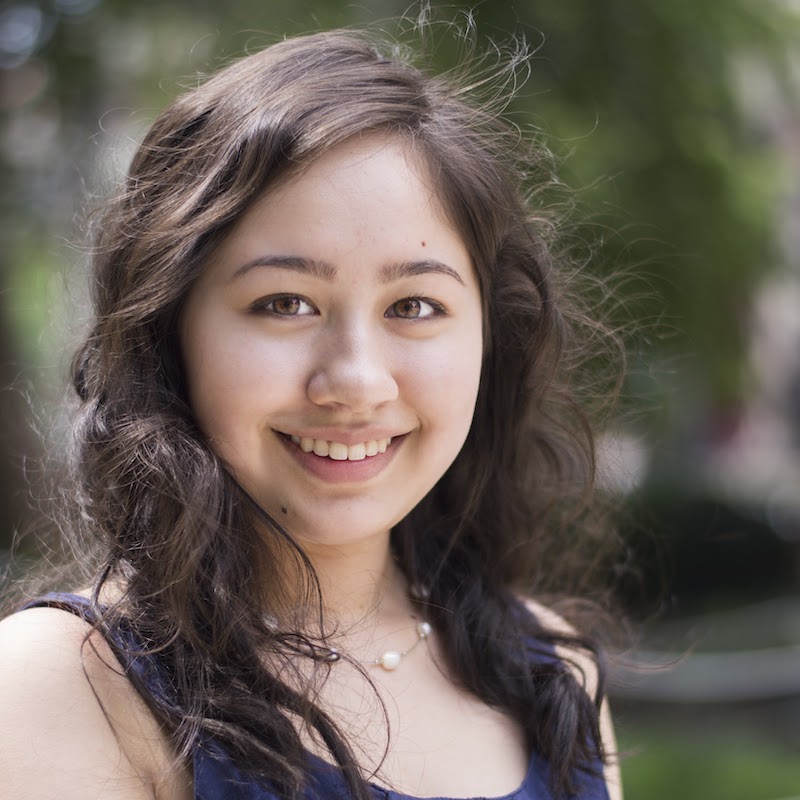 Lynn Rowell's love for music shines through in her violin playing as well as teaching. Her wonderful, calm and positive presence has been a tremendous gift to our violin studio. All the best wishes and congratulations!!