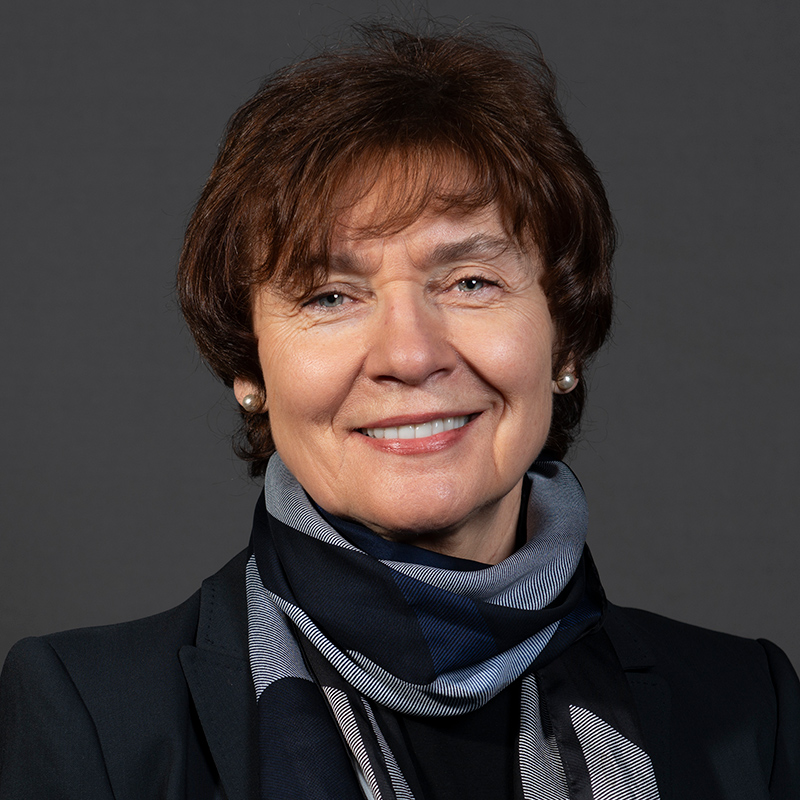 As a soloist, she has played with famous orchestras, including St. Petersburg Philharmonic, Dresden Philharmonic, Kiev Philharmonic, Orchestre de Chambre de Budapest, Moscow Philharmonic and Estonian State Symphony Orchestra, among many others.

In a long and illustrious career, Dedova has performed or collaborated with luminaries such as Dmitry Kabalevsky, Mariss Jansons, Vladimir Spivakov and The Guarneri Quartet. She has appeared as a festival artist for numerous music festivals, such as William Kapell International Piano Festival at Maryland, Semaines Musicales de Tours in France, Russian Stars in South Korea, Borken Festival in Germany, Schlern International Music Festival and Cividale del Friuli Festival in Italy, Stars at the Rhine in Switzerland, as well as International Piano Festival and White Nights Festival in St. Petersburg, Russia. Her chamber music activities include performances with the Left Bank Quartet, flutist Raimond Guiot, cellist Menahem Meir and pianist Mikhail Volchok.

The lyricism, romanticism and virtuosity of Dedova's performances have brought her love and affection of audience and critical acclaim. Commenting on Dedova’s performance of D-minor Brahms Concerto with Fairfax Symphony, the Washington Post described it as “performance that went straight to the heart of the music.”

Dedova holds both a master's and a Doctor of Musical Arts in piano performance from the Moscow State Tchaikovsky Conservatory where she studied with Lev Oborin and Evgeny Malinin.

A dedicated teacher, highly regarded for her masterclasses presented throughout the US, Europe and Asia, Dedova has prepared many winners of most notable international piano competitions. She taught at the Moscow State Tchaikovsky Conservatory as a full-time piano faculty member for 27 years.

Dedova’s recording credits include releases for the Melodia label as well as for ConClaRec and Morning Storm labels.

4CD set "Complete Solo Piano Music by Debussy" was released by Centaur Records in May 2011. It has earned praise from Fanfare Magazine, declaring Dedova “an artist of the highest caliber... an unerring musical instinct and flawless technique.” American Record Guide commended her artistry and interpretation of the composer’s music, stating “her Debussy draws on a giant palette of sound colors.” In April 2012, this recording was announced a winner of the Global Music Award.

Dedova performed this program in Basel (Switzerland) in March 2012 (the marathon of two days, dedicated to Debussy's 150th anniversary), and at The Clarice at the University of Maryland, in four recitals during the month of April.

Dedova was featured as a soloist at the world premiere performance of Mark Wilson’s Piano Concerto with the University of Maryland Symphony Orchestra in October 2015.