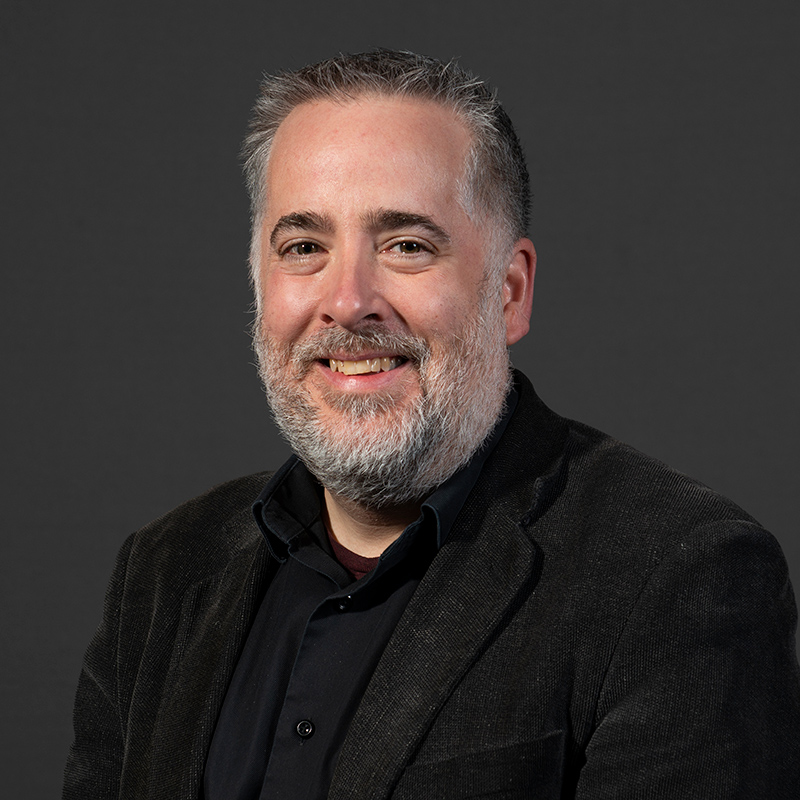 Patrick Warfield, Ph.D., is a musicologist and specialist in American musical culture. His current research focuses on music in Washington, D.C., during the late nineteenth and early twentieth centuries, with a special interest in the American wind band tradition.

Warfield has presented at conferences and meetings of the American Musicological Society, the Society for American Music, the Gesellschaft zur Erforschung und Förderung der Blasmusik and the Nineteenth-Century Studies Association. He has delivered keynote addresses at the North American British Music Studies Association and the Frederick Loewe Symposium on American Music and has served as a speaker at the International Conference on Nineteenth-Century Music and the annual American Band History Conference. His publications have appeared in "The Journal of the American Musicological Society," "American Music," "The Journal of the Society for American Music" and "Nineteenth-Century Music Review." He recently completed the edition Six Marches by John Philip Sousa for the series "Music of the United States of America" and a biography of Sousa, entitled "Making the March King," published by the University of Illinois Press.

Warfield was a founding member of the editorial board of "The Journal of Music History Pedagogy," and is especially interested in the teaching of American popular music, including rock, jazz and the blues. He is also active as a public musicologist, delivering programs for the Music Center at Strathmore, the Washington National Opera and the Smithsonian.

Read Warfield’s article “The March as Musical Drama and the Spectacle of John Philip Sousa.”

The March King and the First World War (The United States Marine Band). Watch the video series on YouTube.

Making the March King: The Sousa March in Form, Style, and Performance (the United States Marine Band at the Midwest Band and Orchestra Clinic)

Patrick Warfield (musicology) published Sounds to Establish a Corps: The Origins of the United States Marine Band, 1798-1804 in the journal Eighteenth-Century Music.

Patrick Warfield (musicology) published Sounds to Establish a Corps: The Origins of the United States Marine Band, 1798-1804 in the journal Eighteenth-Century Music. This is the first in a series of articles exploring the history of the nation's oldest musical organization.