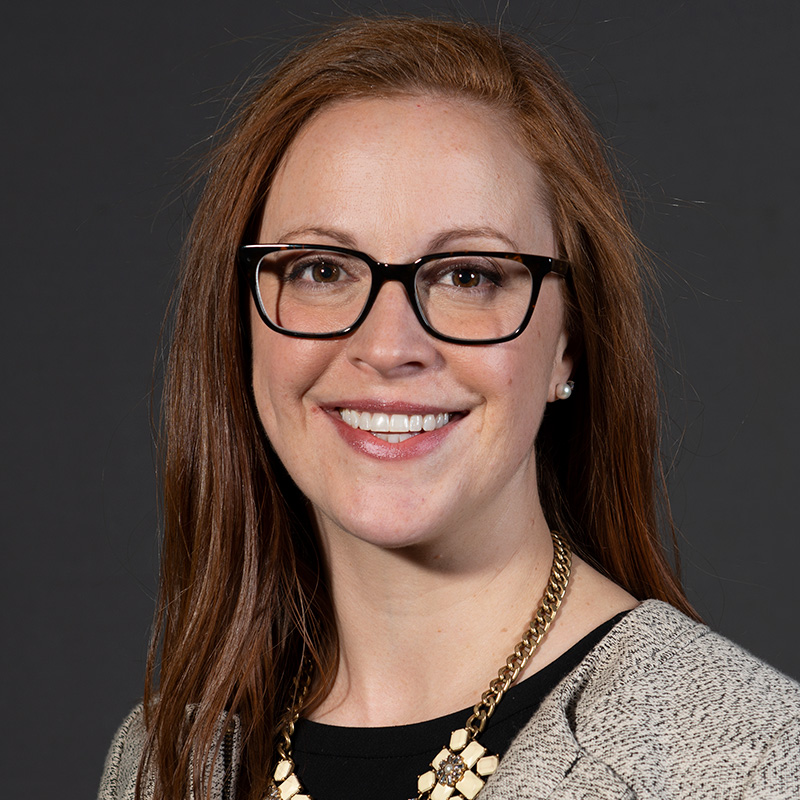 2130B The Clarice Smith Performing Arts Center
Get Directions

Prior to her appointment at the University of Maryland, Prichard served as graduate instructor of music education at the University of Colorado, where she taught undergraduate courses in music education and supervised student teachers. Previously, she taught elementary and middle school instrumental music in Bowie, Maryland, and Alexandria, Virginia.