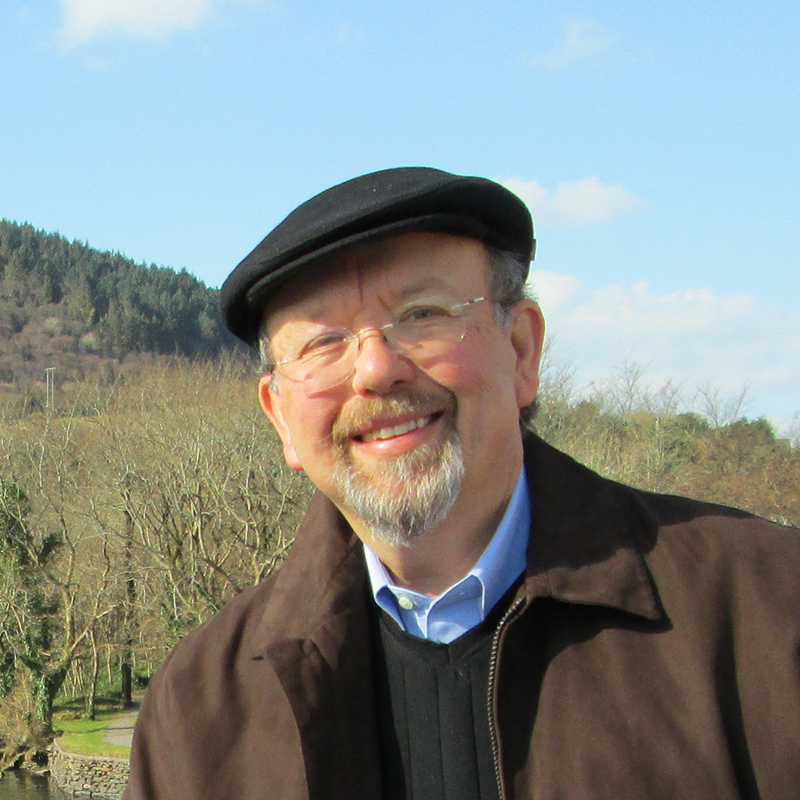 William C. Evans specializes in music technology applications, recording studio techniques and choral music. At the University of Maryland, he teaches Elements of Music Composition for Non-majors in the Honors College. He is the Director of the Music Technology Lab.

Evans retired from Sherwood High School where he served as choral director and music technology instructor. He has served as a guest conductor and choral clinician in Quebec, Pennsylvania, Delaware, Virginia and Maryland. He has served as guest conductor of the Towson University Vocal Jazz Ensemble and as a guest lecturer in music technology at the Catholic University of America.
His professional vocal experience includes performances in local opera and musical comedy companies as well as concert performances. These companies include Wolf Trap Opera, Cedar Lane Stage, Pennsylvania Opera Festival, Laurel Oratorio Society and the Annapolis Chorale.

Evans has received numerous honors and awards over the years, including the University of Maryland Outstanding Teachers Award from the Center for Teaching Excellence and Maryland State Computer Educator of the Year from the Maryland Instructional Computer Coordinators Association. Evans was awarded 2010-2011 Wolf Trap Grant for Performing Arts for Montgomery County.