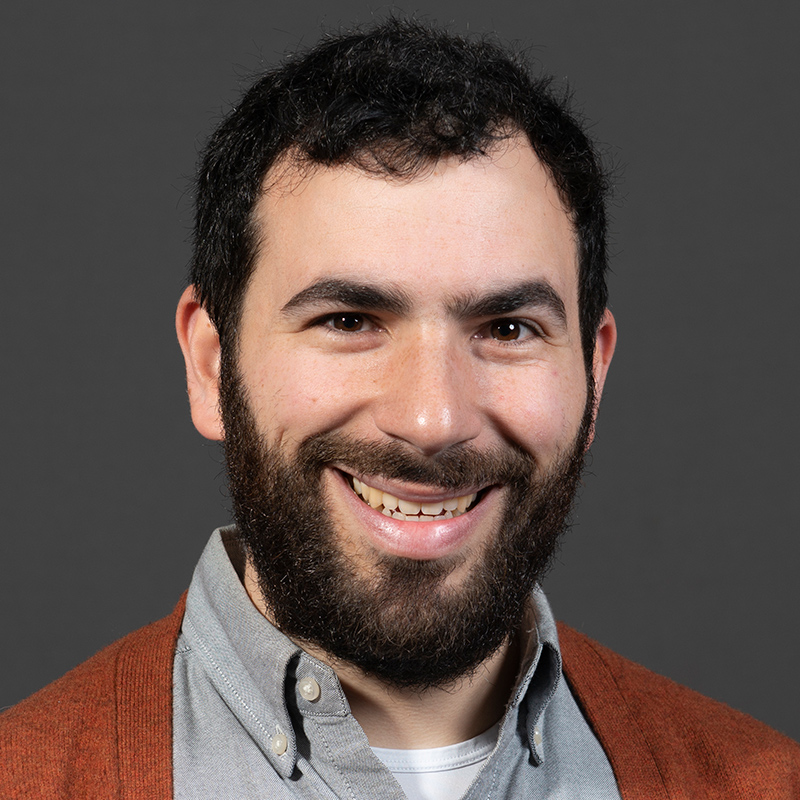 William Robin is an assistant professor of musicology at the University of Maryland’s School of Music. He completed a Ph.D. in musicology at the University of North Carolina at Chapel Hill in 2016 with a dissertation analyzing American new music in the twenty-first century through the lens of “indie classical,” focusing on New Amsterdam Records and the ensemble yMusic. He is currently working on a book project––Industry: Bang on a Can and New Music in the Marketplace (under contract with Oxford University Press––on the composer collective Bang on a Can and their participation in major institutional shifts in contemporary music in the 1980s and 1990s.

In spring 2015, the Journal of Musicology published his article “Traveling with Ancient Music: Intellectual and Transatlantic Currents in American Psalmody Reform,” which reassesses the Europeanization of American sacred music at the turn of the nineteenth century by examining the impact of transatlantic travel. He contributed an essay to the collection The Rite of Spring at 100 (Indiana University Press, 2017) which reconsiders Stravinsky’s development of a rhetoric of musical objectivity. William has given invited talks at the University of Chicago, Wesleyan University, and the University of South Carolina, as well as at Oberlin’s “Public Intellectuals in a Changing World” conference and the conference “Experiments in Opera Today” sponsored by Columbia University’s Heyman Center for the Humanities. He has presented papers at the annual meetings of the American Musicological Society and Society for American Music, and at recent conferences including the Sixth International Conference on Music and Minimalism, “What We Talk About When We Talk About New Music,” “Branding ‘Western’ Music,” “Music Criticism in the Twentieth Century in America and the English Speaking-World,” and the New Music Gathering.

Prior to his graduate studies, William held a DAAD Study Scholarship in Berlin, where he researched the unfinished opera projects of German avant-garde composer Bernd Alois Zimmermann. He received a bachelor’s degree from Northwestern University’s Bienen School of Music in saxophone performance and musicology.

At Maryland, William enthusiastically teaches courses for undergraduates and graduate students, including Survey of Music Literature (an expansive history of classical music for non-majors), Music History III (the final semester of the music history survey for majors, covering the Romantic era to the present), and seminars on public musicology and contemporary music. He has helped shepherd a major overhaul of Maryland’s music history curriculum that took effect in fall 2019.

As an active public musicologist, William is a regular contributor to The New York Times. He has also written for The New Yorker, NewMusicBox, and Bandcamp. The University of Maryland awarded him a Research Communicator Impact Award for a New Yorker article on Colin Kaepernick and the political history of the “Star-Spangled Banner,” for which he was also invited to speak on an extended segment of the WNYC program On the Media. He has conducted preconcert interviews with musicians at Cincinnati’s annual MusicNOW festival, served as faculty at Bang on a Can’s inaugural media workshop for young writers, and publicly interviewed Philip Glass at the Smithsonian’s National Gallery of Art.

Industry: Bang on a Can and New Music in the Marketplace

Amidst the heated fray of the Culture Wars emerged a scrappy festival in downtown New York City called Bang on a Can. Presenting eclectic, irreverent marathons of experimental music in crumbling venues on the Lower East Side, Bang on a Can sold-out concerts for a genre that had been long considered box office poison. Through the 1980s and 1990s, three young, visionary composers--David Lang, Michael Gordon, and Julia Wolfe--nurtured Bang on a Can into a multifaceted organization with a major record deal, a virtuosic in-house ensemble, and a seat at the table at Lincoln Center, and in the process changed the landscape of avant-garde music in the United States.

William Robin's (musicology) article, "Horizons ’83, Meet the Composer, and New Romanticism’s New Marketplace," was recently published in the journal Musical Quarterly. Drawing on archival research, the article explores the ramifications of the New York Philharmonic's 1983 Horizons festival, and its theme of New Romanticism, on the world of contemporary composition.