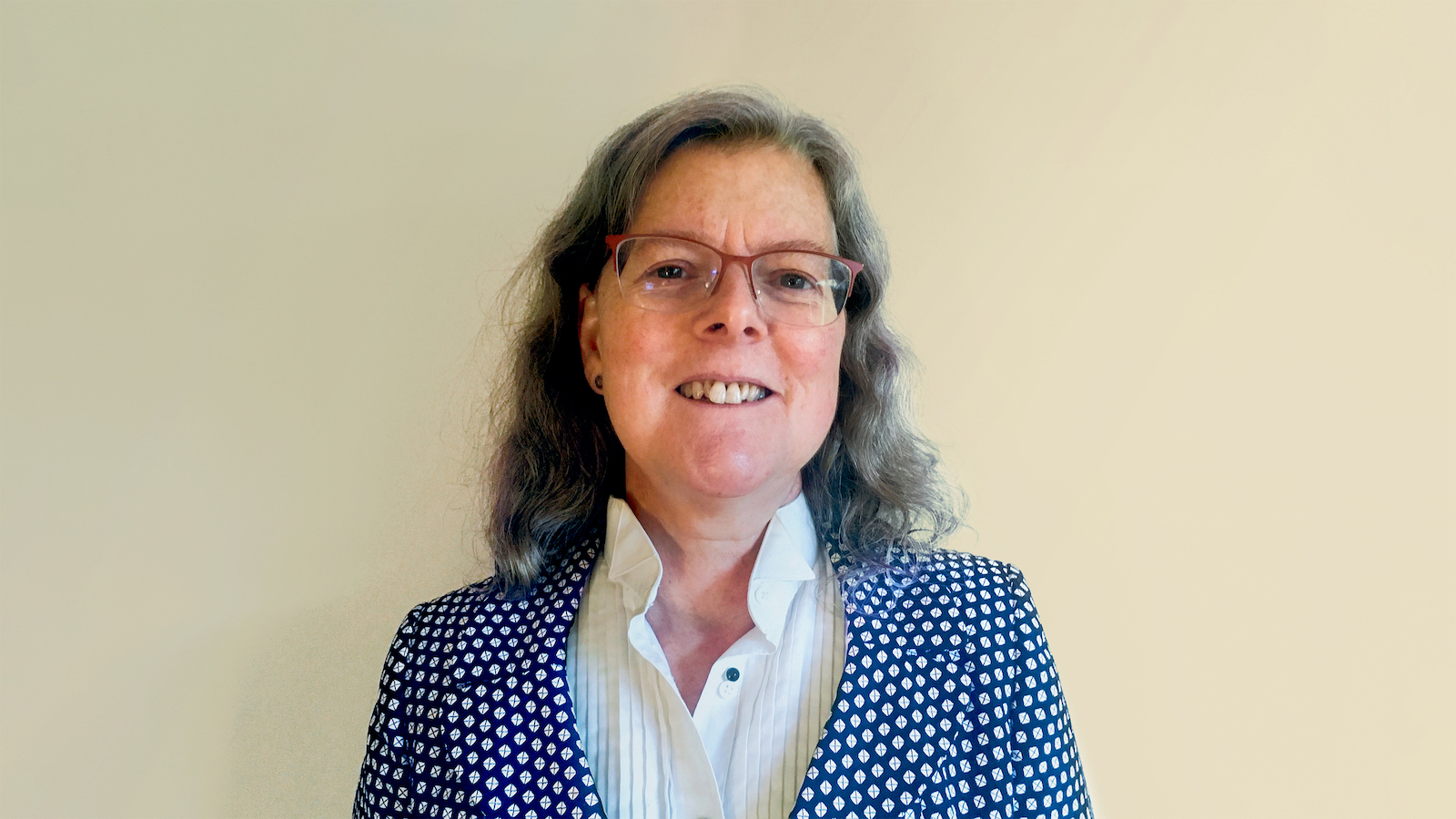 Accomplished theorist joins UMD faculty after serving as the head of the music theory department at Indiana University.

The University of Maryland School of Music (SOM) is pleased to announce the appointment of Gretchen Horlacher as associate professor of music theory, effective Fall 2020. Horlacher comes to UMD from Indiana University, where she served as chair of the theory department from 2008–2012 and subsequently was appointed as the assistant to the dean for research and administration.

“I am delighted to join the School of Music at Maryland, where the dedication of faculty working with wonderful students is palpable, even in the midst of this pandemic,” Horlacher said. This fall, she is particularly excited to be teaching a course focusing on the relationship between music and theatrical dance with a class of students from a diverse background of disciplines.

Horlacher completed her undergraduate studies at Cornell University, and went on to receive an M. Phil and Ph.D. from Yale University. In addition to her study of music theory, Horlacher studied piano with Malcolm Bilson and received the Prix d'Excellence from the École de Musique in Fontainebleau.

With a keen interest in the study of rhythm and meter, she has recently focused her research on the works of Igor Stravinsky, Steve Reich and the intersections of music and dance. A research fellowship from the Paul Sacher Foundation brought her to Basel, Switzerland, to study the manuscripts of Igor Stravinsky which resulted in her monograph for Oxford University Press, "Building Blocks: Repetition and Continuity in Stravinsky's Music," published in 2011.

The American Musicological Society awarded Horlacher the Ruth A. Solie award for her work as a co-editor of "The Rite of Spring at 100" for Indiana University Press published in 2017. Horlacher has also published articles and reviews in Music Theory Spectrum, Journal of Music Theory, Intégral, Music Theory Online and Mitteilungen der Paul Sacher Stiftung.

An active member of the Society for Music Theory, she has served in the roles of secretary, chair of the program committee and on the executive board. She now serves as the vice president.