A Path to the Performing Arts 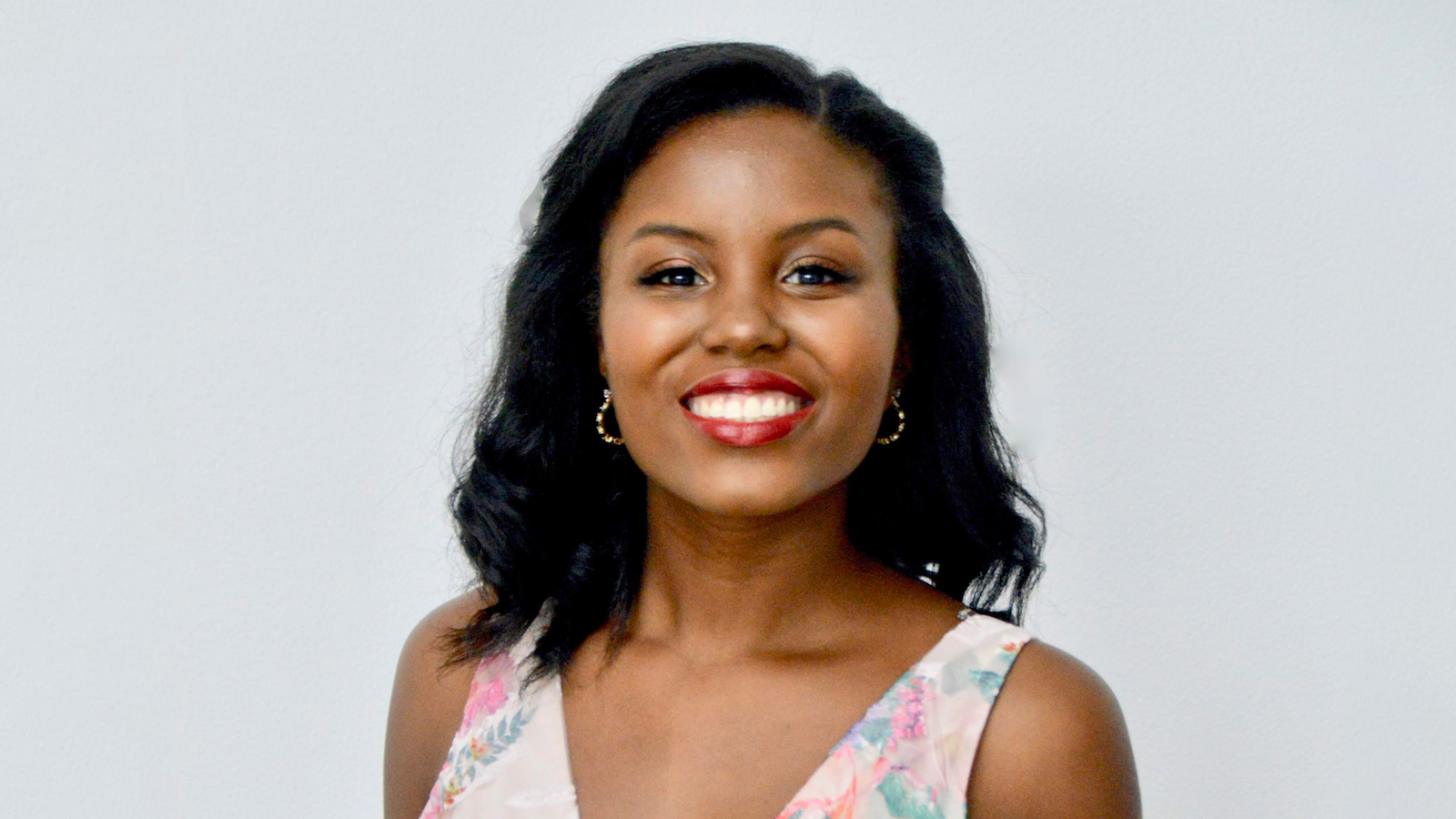 Senior music major Jillian Tate ’21 reflects on her years at Maryland developing skills as both a performer and a leader.

Senior music major Jillian Tate ’21 is happiest when she is on stage singing. But she also aspires to push for greater equity and diversity in the arts by working in an administrative role.

At the University of Maryland, she was able to immerse in both—developing her artistry as a soprano and her abilities as a leader and decision-maker. Tate graduates this week with a Bachelor of Music in vocal performance and a minor in arts leadership.

“Studying at Maryland was great because it gave me the chance to explore all my interests and improve as a performer and also to learn the administrative side,” Tate said. “This is a great place for a music student to be.”

Originally from Northern Virginia, Tate grew up singing in choir. When she began voice lessons early in high school, she fell in love with classical singing and technique and ultimately decided to pursue vocal performance in college. After auditioning for schools, she chose the University of Maryland thanks to the voice faculty in the School of Music, the extensive opportunities available to students to perform and, of course, the campus—especially The Clarice Smith Performing Arts Center, which Tate called a “beautiful” place to be.

While a student in the concentrated vocal performance track of the Bachelor of Music, Tate took a comprehensive array of classes in repertory, form, theory, history and more. She received weekly individual vocal instruction from Delores Ziegler, a mezzo-soprano and professor of voice and opera, with whom she developed a close relationship over four years. And, as hoped, she had countless opportunities to take to the stage. 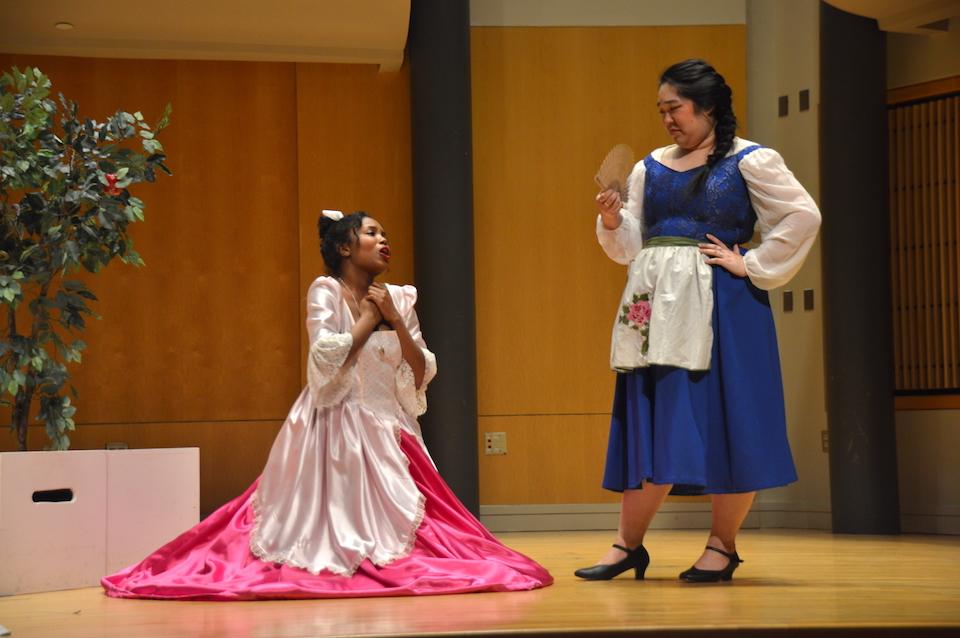 She especially enjoyed performing as a soloist in a Bach Cantata in the Grand Pavilion of The Clarice, at the 2020 Spotlight School of Music Showcase and as part of OperaTerps, UMD's student-run opera company. Beyond campus, she was a soloist at the John F. Kennedy Center for the Performing Arts’ Reach Opening Festival and sang in the UMD Concert Choir with the National Symphony Orchestra and the Baltimore Symphony Orchestra.

“Being close to Washington, D.C. and Baltimore opens up so many opportunities for students to perform both on and off campus,” Tate said. “I really don’t think I would have had all these opportunities at other schools.”

When the College of Arts and Humanities (ARHU) introduced an arts leadership minor Tate’s sophomore year, she decided to enroll. The minor provides students the opportunity to acquire the skills needed to become leaders in the arts, whether it be as artists, entrepreneurs or cultural leaders. Tate said the minor helped her think more strategically about her career; she learned a far-ranging set of skills from filing taxes to the ins and outs of managing an arts organization.

Tate said it was especially important to learn about leadership as a woman of color in a field that is still predominantly white.

“You don’t tend to see a lot of people that look like me making decisions and hiring people in the arts,” she said. “I would like to help work towards change.”

After graduation, Tate will take a gap year to continue working in the performing arts field in the Charlotte, North Carolina area—where her family has since moved—while working on her languages and arias before applying to graduate schools in the fall. This summer, she will intern with Blumenthal Performing Arts in the education department.

Ultimately, she plans to be a professional performer, perhaps while working a flexible side job in the arts to supplement her income.

“There are so many paths in the performing arts industry,” she said, “and I know now I have the skills to navigate it.”

Images: Headshot by Emily Chu ’20. Image of Tate singing with Chu is from the OperaTerps production of Signor Deluso by Thomas Pasatieri; photo by Charlie Calotta.