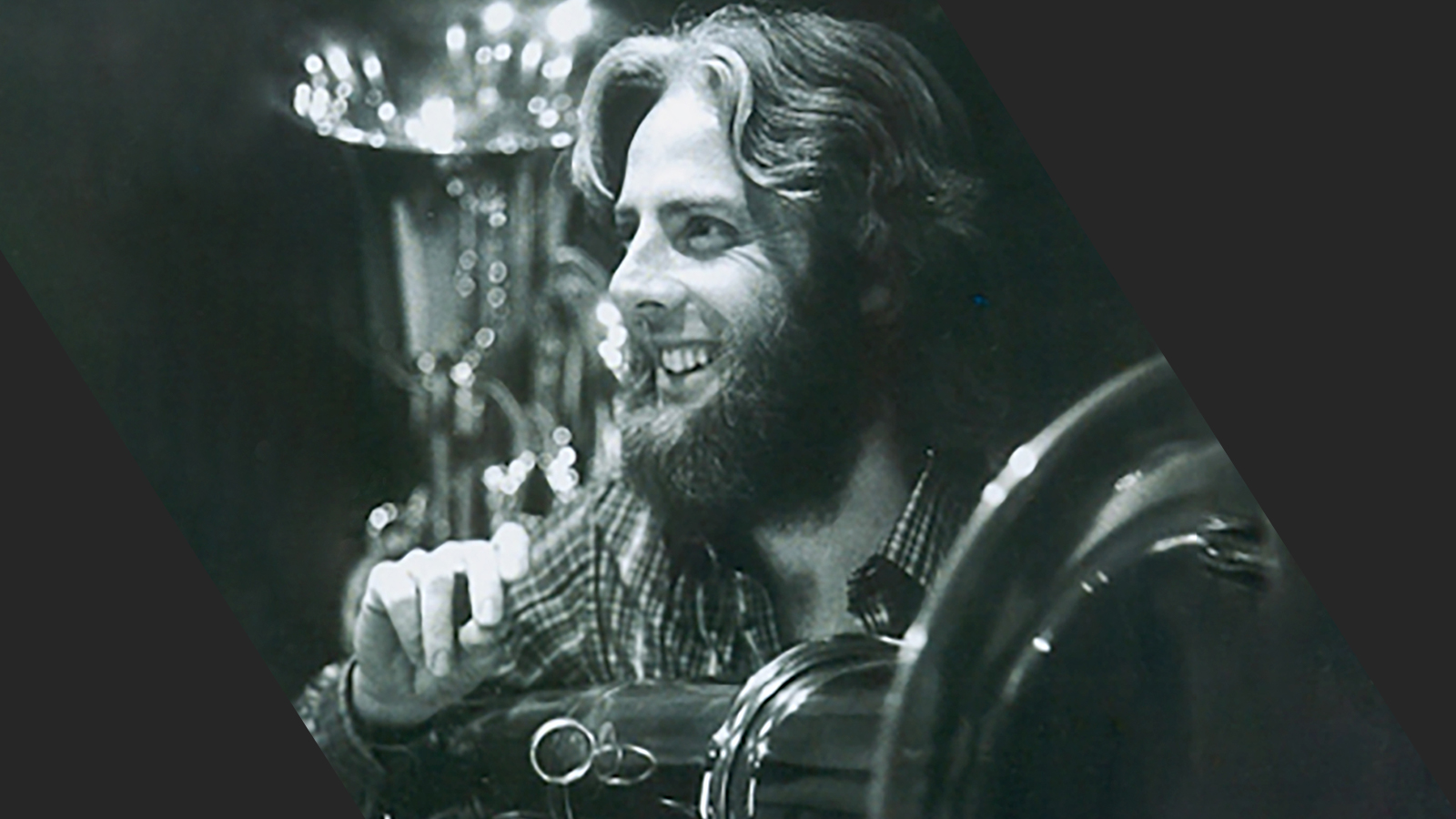 Former adjunct instructor of tuba Thompson “Toby” Willis Hanks, Jr., who taught at the University of Maryland School of Music from 2000 until his retirement in 2008, passed away on January 11 in Westfield, New York. He was 79.

Considered by many to be the preeminent tuba pedagogue, he served on the faculties of several prestigious schools of music and conservatories on the East Coast concurrently. In order to maintain his weekly teaching schedule, he traveled by train and spent one day each at Maryland, Peabody, Yale, the New England Conservatory and the Manhattan School of Music (MSM). He also served as chair of the brass department at MSM.

An acclaimed musician, his 17-year tenure with the New York Brass Quintet changed the profile of brass musicians as chamber artists throughout the world. Hanks was also a member of the New York City Ballet Orchestra, the American Composers Orchestra and the New York Tuba Quartet. He also held the position of principal tubist with the Chautauqua Symphony Orchestra in New York for 40 years and oversaw the brass chamber music program at the Chautauqua Summer Music Festival.

“Toby was the quintessential musician, establishing his career in New York City as a soloist, chamber musician, freelancer, educator and orchestral player,” said UMD School of Music Director Gregory Miller in a letter notifying the school of Hanks’ passing. He also said that Hanks’ solo and chamber music albums continue to serve as examples of some of the finest brass playing ever recorded.

“Knowing and working with Toby was like having the coolest big brother on earth,” said UMD Trumpet Professor Chris Gekker.

Also a NYC brass player, Gekker shared one of his favorite memories of Hanks. Following a concert out of town, their group of friends was playing pool at a dive bar with a jukebox. Hanks knew all the words to every song whether it was old soul, rock, Motown or country. They kept trying to find a song he didn’t know. “Toby singing along with all those songs is still one of the happiest sounds I’ve ever heard,” said Gekker.

UMD Oboe Professor Mark Hill said, “My memories of him will always be of an infectious, humorous, youthful, athletic, light-hearted, genuine and fun friend who also happened to be a great tubist. His downhome Texas personality was somehow so comfortable in New York City, and he never lost that endearing twang. He really was one of a kind.”

In 2008, Toby retired to live full-time at his summer home near Chautauqua. Although focal dystonia had robbed him of his ability to play tuba, he found solace in taking up guitar and string bass, often performing jazz and bluegrass with friends in local establishments. He was also an avid tennis player and a lifelong Yankees fan.

Hanks' legacy continues on through his students who have successful musical careers across the country and abroad.

“It was a privilege to study with Toby Hanks, as he was both a great teacher and a fantastic human being,” said Master Sergeant Franklin (Frank) Crawford ’07, principal tubist for “The President's Own” United States Marine Band. “I was already playing professionally when I started lessons with professor Hanks, but he still taught me important concepts I use in my playing today, all the while remaining highly respectful, kind and patient. I never got to hear him play the tuba in person, but he did serenade me with his guitar, and would often regale me with stories from his full and colorful life.”

Hanks leaves behind his wife, Lynn Bender Hanks, whom he married in 1973, one son, James “Jamie” Hanks and two sisters. At the Hanks’ request, there will be no services observed. Instead, a celebration of life will be held at a later date to be announced. Memorials can be made to the Chautauqua School of Music Instrumental Program (P.O. Box 28, Chautauqua, NY 14722).

To leave a remembrance or to post condolences to the family, please visit http://www.freayfuneralhome.com/obituary/thompson-toby-hanks-jr