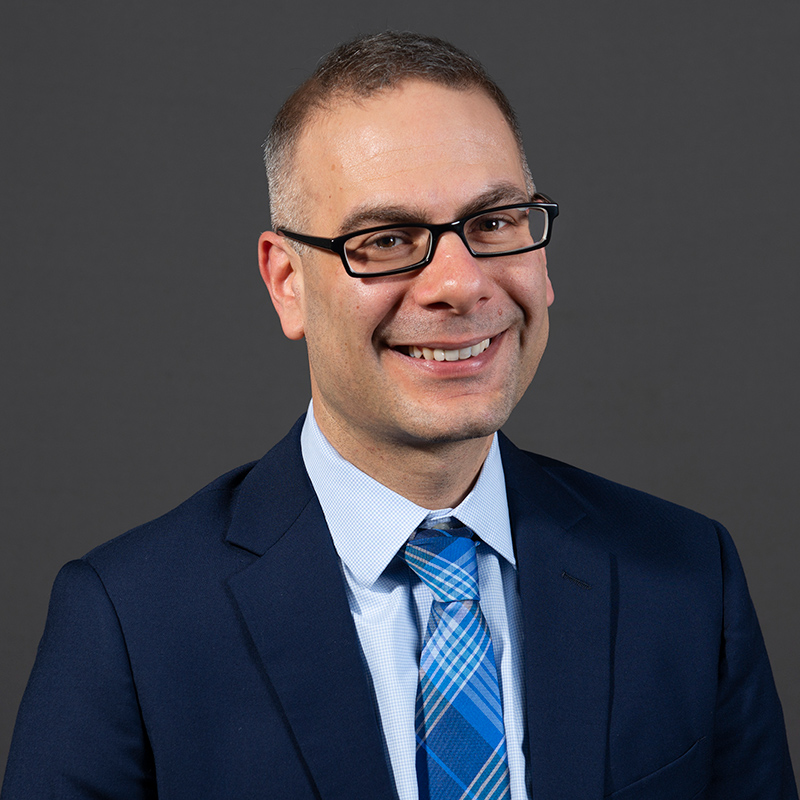 Kenneth Elpus is the acting associate director for faculty affairs and graduate studies at the University of Maryland School of Music for the Fall 2021 Semester. Elpus is also associate professor and division coordinator of music education, where he prepares pre-service music educators to teach choral music in the secondary schools, teaches graduate research methods, and conducts the UMD Treble Choir. Elpus earned his Ph.D. and Master of Music degrees in music education from Northwestern University in Evanston, IL, where he held a fellowship in the Center for the Study of Education and the Musical Experience, studied voice with Karen Brunssen, and was a choral conducting student of Robert A. Harris. He earned his Bachelor of Music degree and K-12 teaching credential from The College of New Jersey in Ewing, NJ. Prior to his career in higher education, Elpus was for seven years the director of choral music at Hopewell Valley Central High School in Pennington, NJ.

Elpus is a sought-after guest conductor for all-county, all-region, and all-state honor choirs and has presented professional development and interest sessions for K-12 choral teachers at conferences of the American Choral Directors Association, the National Association for Music Education, and several state music educators’ associations. He appeared with the UMD Treble Choir (then known as the Women’s Chorus) at the 2016 Eastern Region Conference of the American Choral Directors Association and has prepared the UMD Concert Choir for appearances with the NSO Pops at the John F. Kennedy Center for the Performing Arts in Washington, D.C.

In addition to his work as a choral conductor and choral music teacher educator, Elpus pursues an active research agenda at the university funded in part by grants from the National Endowment for the Arts, the U.S. Department of Education’s Institute of Education Sciences, and the International Baccalaureate Organization. A recognized expert in quantitative music education research methods, he coauthored the Oxford University Press book Design and Analysis for Quantitative Research in Music Education with Peter Miksza of Indiana University. His research analyzes issues related to music education and public policy, the demographics of music students and music teachers, equity of access to music and arts education in the United States, and music education as a context for adolescent development. This work has been published in the Journal of Research in Music Education, the Music Educators Journal, Arts Education Policy Review, and the international journals Psychology of Music and Music Education Research, among other venues. Elpus’s policy research was cited by the National Association for Music Education in their successful efforts to ensure that music and the arts were enumerated as part of a “well-rounded education” in the Every Student Succeeds Act federal education law, and he has been a featured speaker at the association’s congressional briefings on Capitol Hill. Elpus has also appeared at the John F. Kennedy Center for the Performing Arts discussing his research findings with director of the National Institutes of Health Francis Collins and opera singer Renée Fleming as part of their Kennedy Center Sound Health initiative.